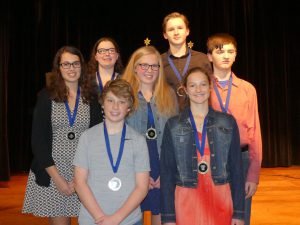 AVONMORE — A large crowd of parents and students gathered at Tagwi Secondary School Nov. 3 to honour excellence achieved during the 2015-2016 school year.

The 16th annual achievement awards ceremony kicked off in spirited fashion, with a rousing version of O Canada delivered by the school band. Taylor Rodger and Joshua Moran, co-hosts for the evening, then proceeded to guide the assembled group through the awards ceremony that conferred recognition for both academic and extracurricular performance in grades 9 through 11.

From dramatic improvisation to peer support, from fundraising to music to gaming, and on toward the traditional scholastic categories of math, science, and social studies, a broad variety of Tagwi’s students marched to the stage for recognition. Those whose scholastic achievement was consistently strong received a place on the school’s honour roll, with special mention made for bronze, silver, and gold medals — awarded to those earning the highest academic averages in each respective grade.

The evening culminated with the awarding of the school’s Principal’s Award, earned by the student whose various contributions to Tagwi are broad and strong. This year, Principal Geoff Trasuk delivered the award to Josh Moran.

The evening concluded with a variety of refreshments provided by Tagwi’s foods class and was followed by a well-attended community meeting hosted by the school’s parent council. 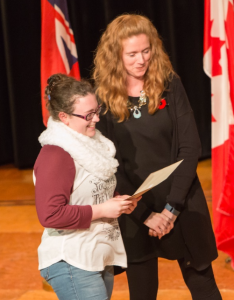 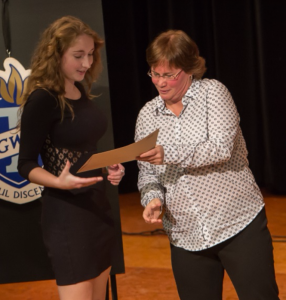 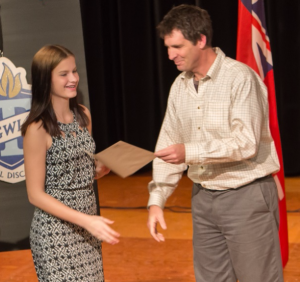 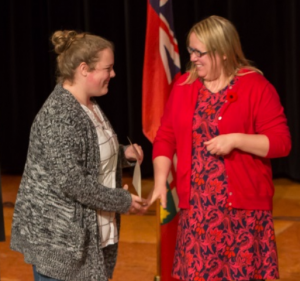 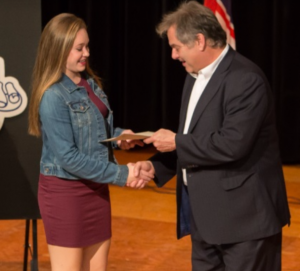 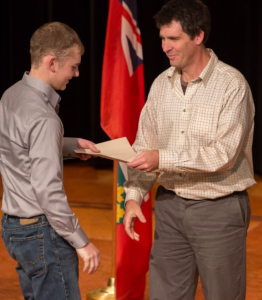 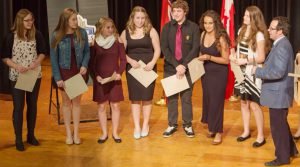 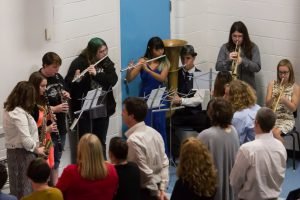