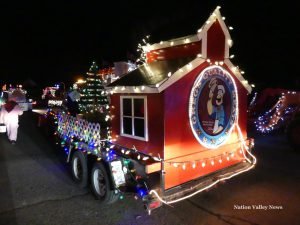 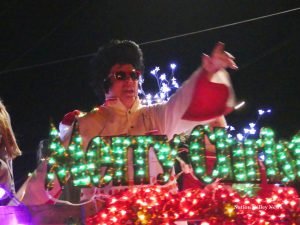 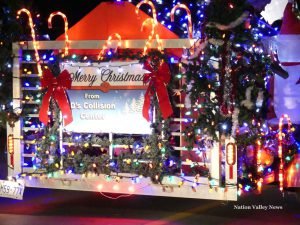 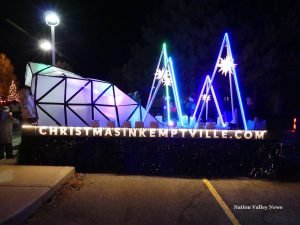 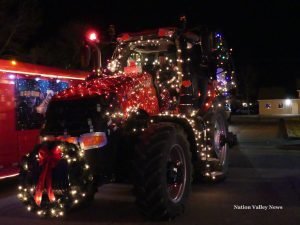 On behalf of the North Dundas Parade of Lights Committee, I would like to express my gratitude to everyone who helped make this year’s event one of the best ones yet. It takes months to plan this event, but it takes you—both parade participants and spectators alike—to make it a success.

First off, thanks to all the businesses and community organizations who participated in the Vendor and Trade Show and in the parade. Thanks to Shawn Brownlee for doing a great job of announcing the parade from the main corner. As always, we are grateful to the community organizations and businesses who offer dinners on parade day, the Legion for hosting its annual after party, and the North Dundas Night at the Movies for hosting a movie following the parade. Thank you also to the volunteers who lend a hand on parade day. Whether you’re walking the parade route or organizing floats at the township building, your time and effort is appreciated.

Of course, none of this would be possible without our sponsors, and for them we are truly thankful.

We are always amazed at the effort and creativity that goes into the floats every year, and choosing winners for our float categories is never an easy job. The addition of this year’s People’s Choice award garnered approximately 150 votes on the parade’s Facebook page, which exceeded our expectations.

Float winners will each get a gift basket with gifts from local businesses.

We also held a photo contest on Facebook this year. Draw winners are:

Congratulations to all our winners.

I am proud to serve on a committee of such dedicated and hard-working volunteers. Antonella Holmes and Martha Link-Horvath, parade day would not be what it is without you. Thank you both for the time and energy you have spent over the past couple of months to make this happen.

Of course, what’s a Santa Claus parade without the jolly old elf himself? Thank you, Santa, for taking time from your busy schedule to take part in our event. 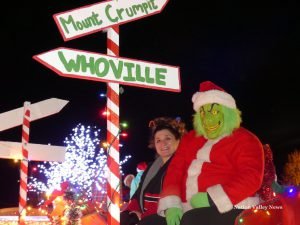 And last but not least, thank you to everyone who came out to enjoy the Vendor and Trade Fair and the 20th Annual North Dundas Parade of Lights. You’re the reason we do this. We look forward to seeing all of you again next year.