KEMPTVILLE — Both winning and losing communities affected by the Upper Canada District School Board’s latest school closure report will address the board of trustees in Kemptville this week — including five delegations still trying to save high school education at Rothwell-Osnabruck School (R-O) in Ingleside.

Also scheduled are delegations from South Dundas and North Stormont. The latter township includes a group offering a “thank you” on behalf of Tagwi Secondary School and another group trying to prevent the proposed closure of Berwick’s North Stormont Public School.

After a public outcry, the UCDSB pared down its original list of proposed Eastern Ontario school closures from 29 to 12 in the final ‘Building for the Future’ report released Feb. 13. In South Dundas, both schools originally targeted for closure — Morrisburg Public School and Seaway District High School — were granted a reprieve. But neighbouring South Stormont achieved only half its goal, persuading the UCDSB report writers to spare Longue Sault Public School but falling short of earning a reprieve for the high school portion of R-O, currently a JK through Grade 12 institution. 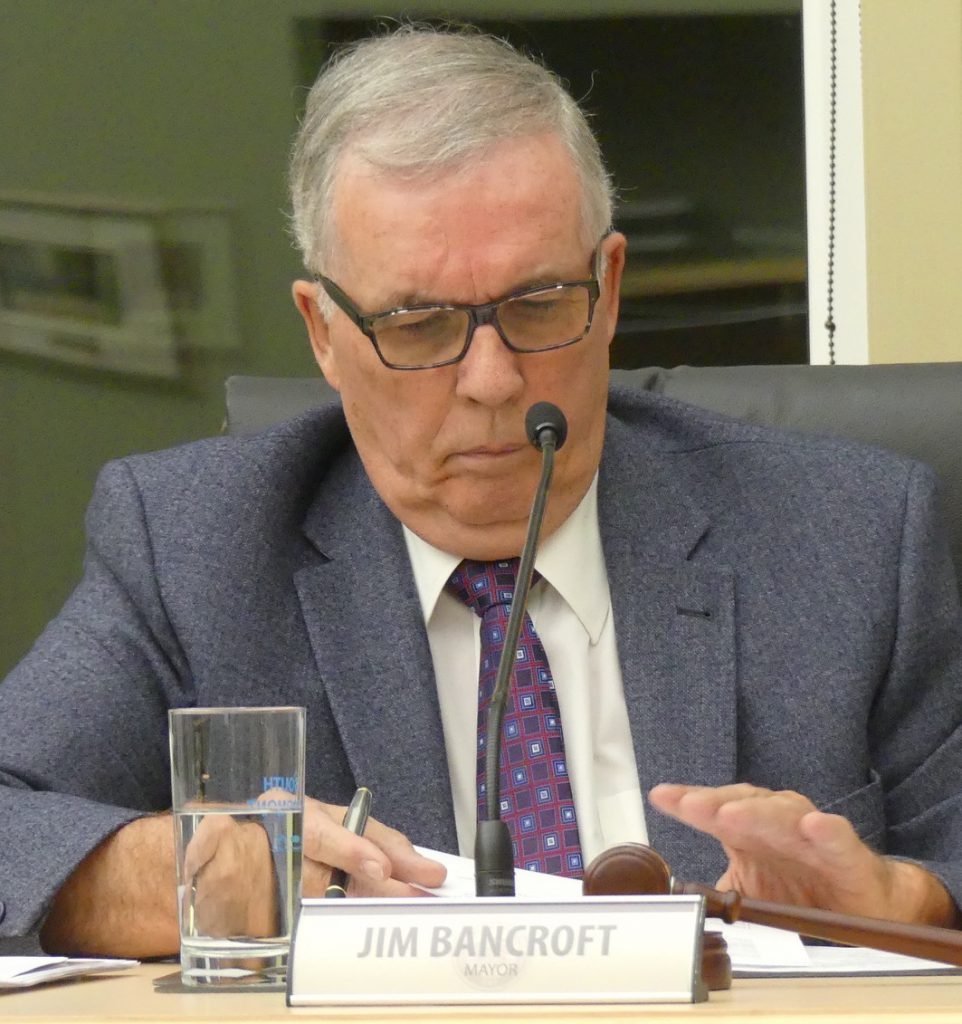 “We will be there. We’re not going to let this slide by,” vowed Bancroft, when contacted after the release of the Feb. 13 report. “My hope is we can stare it down and maintain what we have right now.”

“For us, it’s not a good result, that’s for sure,” said Deputy Mayor Tammy Hart of the plan to shift the Ingleside high schoolers (Grade 7 to 12) over to Tagwi in Avonmore.

Bancroft has also reiterated his call to members of the community to turn out for the session in Kemptville.

The scheduled meetings March 1-2 represent the first time that trustees themselves will formally hear from groups lobbying on behalf of schools mentioned in the “Building for the Future” pupil accommodation review report. Prior ‘ARC’ consultations last fall and this winter took place in front panels of parents and principals serving as surrogate “conduits of information” back to the board.

The group supporting North Stormont Public School — still proposed to close pending provincial funding to expand Roxmore Public School in Avonmore — will also present on March 1. Their presentation, already available online, highlights that only NSPS — unique among UCDSB schools — will be able to tap into an annual $100,000 community fund as a result of the Nation Rise Wind Farm in the Berwick-Finch corridor.

Meanwhile, Tagwi’s “Protect Our Boundaries” group — represented by Joanne Haley — will ask trustees March 2 to approve the recommendations in the final report — which drops the original proposal to shift more than 160 Tagwi students to Cornwall.

Meanwhile, the Municipality of South Dundas will present March 2 on “moving forward” with plans for a new Specialist High Skills Major in Information and Communication Technology at Seaway District High School. That idea — supported by nearby Ross Video — was a key part of the municipality’s successful pitch to prevent the closure of the Iroquois-based high school.

Earlier this month, South Dundas Mayor Evonne Delegarde told Nation Valley News she was “very pleased with the new draft recommendations report for South Dundas and SDG as a whole.” 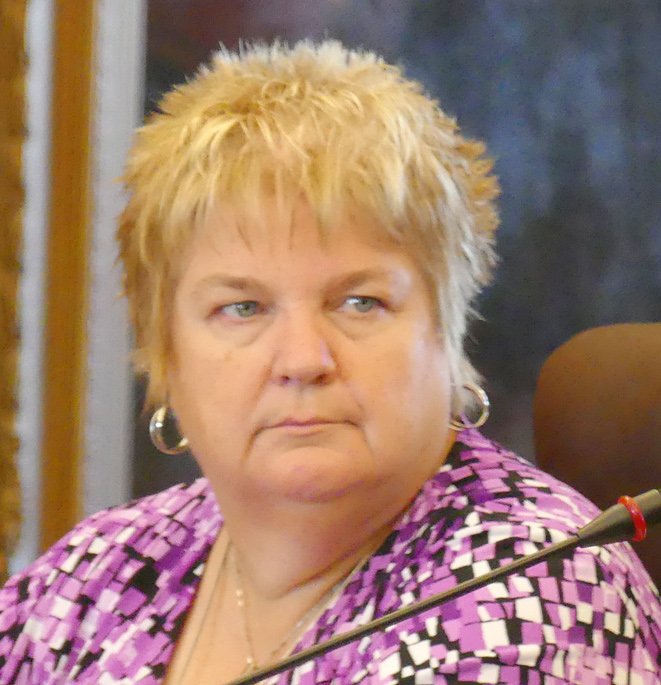 Delegarde added, “Hopefully the trustees will agree with this new report that has undergone an intensive and extensive process. Our municipality is looking forward to building a stronger relationship and expanded partnership with our local schools.”

Trustees will vote March 23 on school closures but are not necessarily bound by the current recommendations in their final decision.