FINCH — Ontario’s first watershed authority came into being 70 years ago because fed-up, flooded farmers threatened to dynamite the Chesterville dam.

See the overview of the history of the local watershed authority and its accomplishments through the decades, below.

The session saw friends of the watershed authority recognized for their contributions over the years, including the late Ian Mitchell, a geocacher in whose name SNC has established a memorial fund. Donations received will help pay for memorial benches at a couple of the deceased’s favourite places — the Reveler and Two Creeks Forest Conservation areas. Also recognized were former long-time board members Lawrence Levere and Alan Perks. 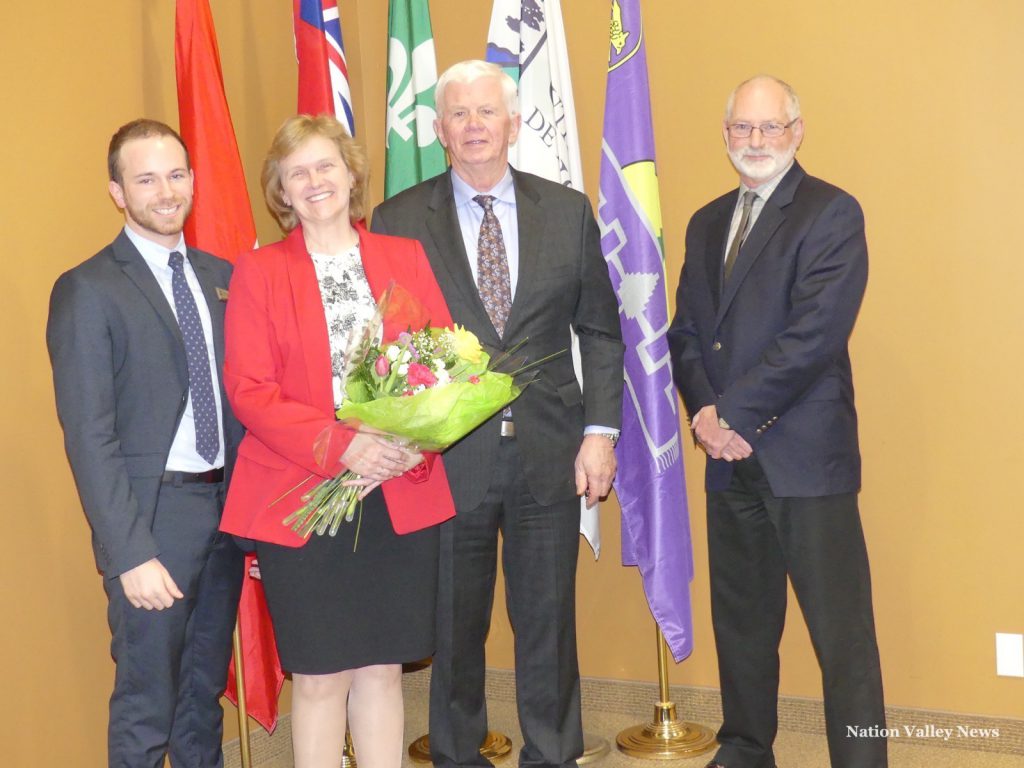 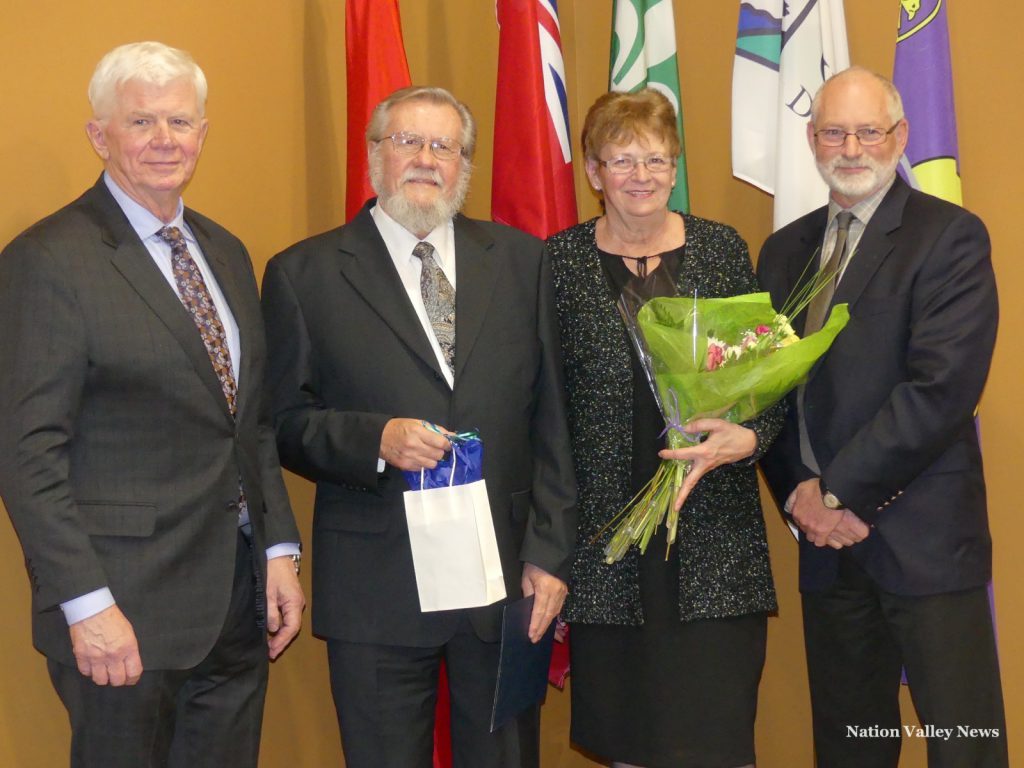 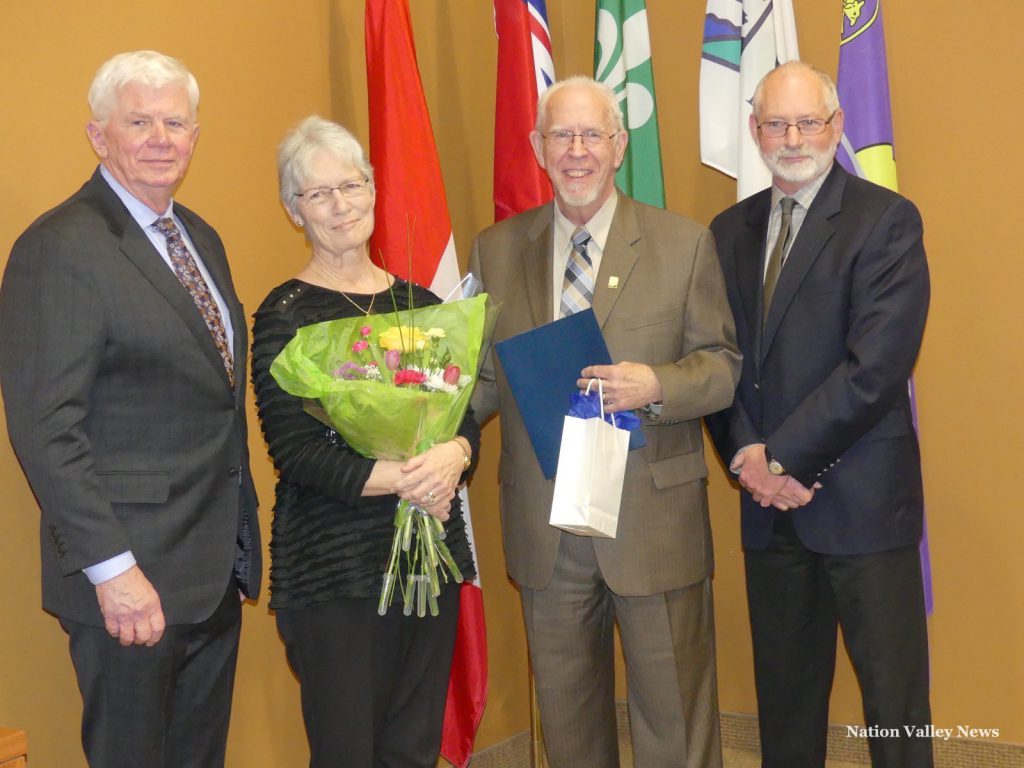