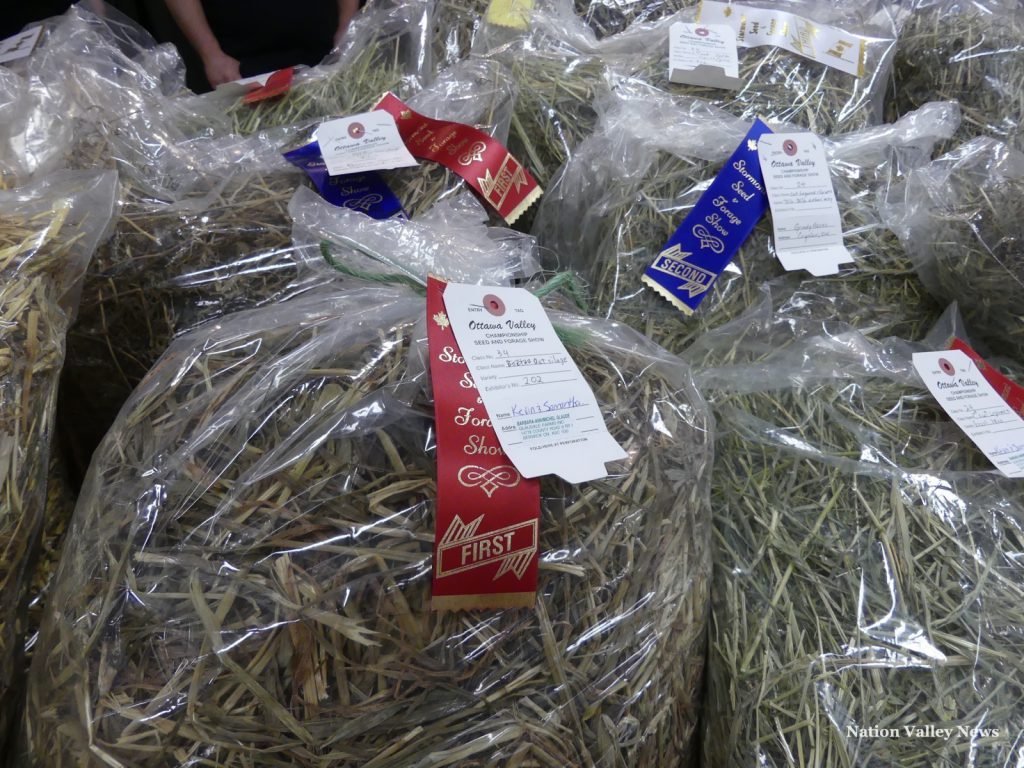 Forage entries at the Stormont Show in Crysler.

CRYSLER — Glaudale Farms Inc. of Berwick again repeated as this year’s Premier Exhibitor at the Stormont Seed and Forage Show.

Samantha Glaude picked up that top award on behalf of the family farm in Berwick — always a tough competitor across all categories in the judged competition coinciding with the Crysler Farm Show. 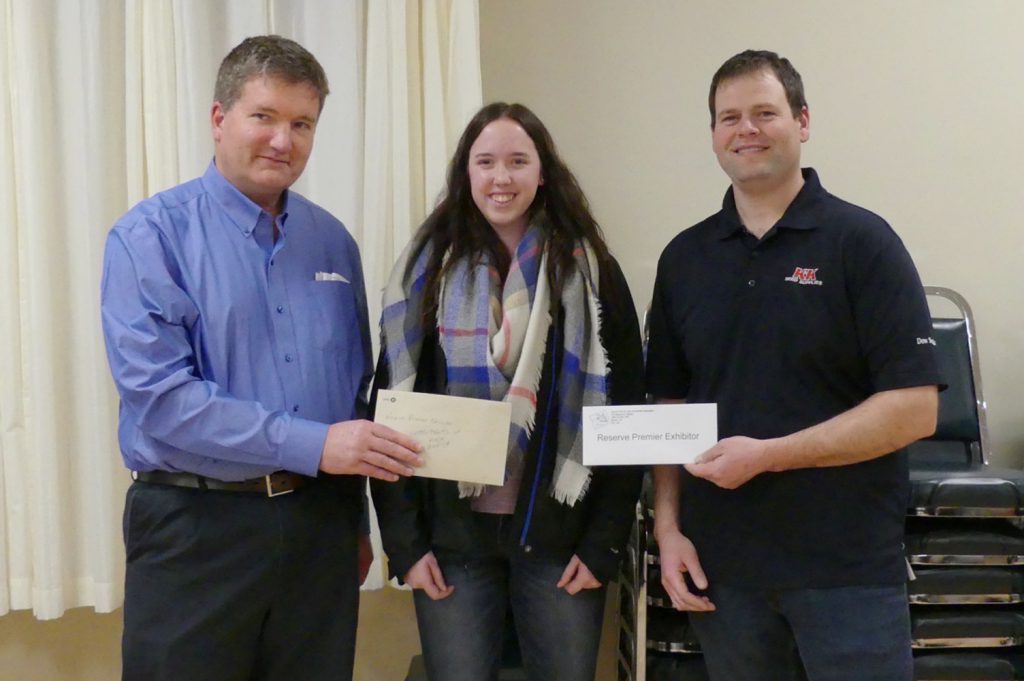 On behalf of Rosevine Farms in Berwick, Cassidy Smith picks up the Reserve Premier Exhibitor plaque from Paul Crozier of the Bank of Montreal in Finch (left), and a $125 prize from K&K Seed Supplies. Lascelle photo, Nation Valley News 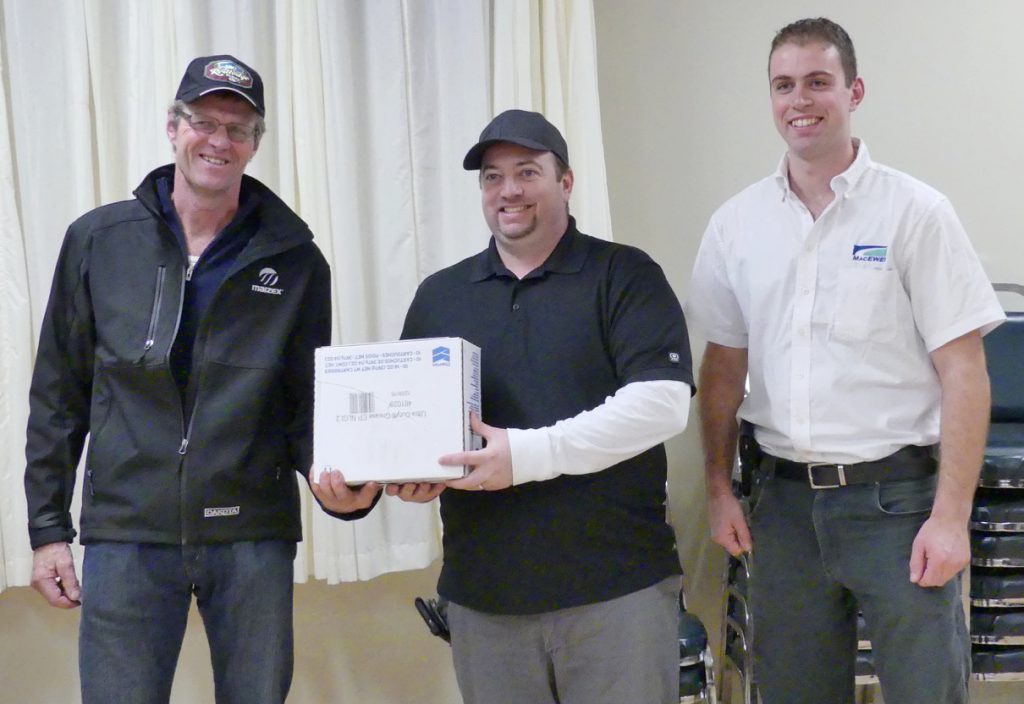 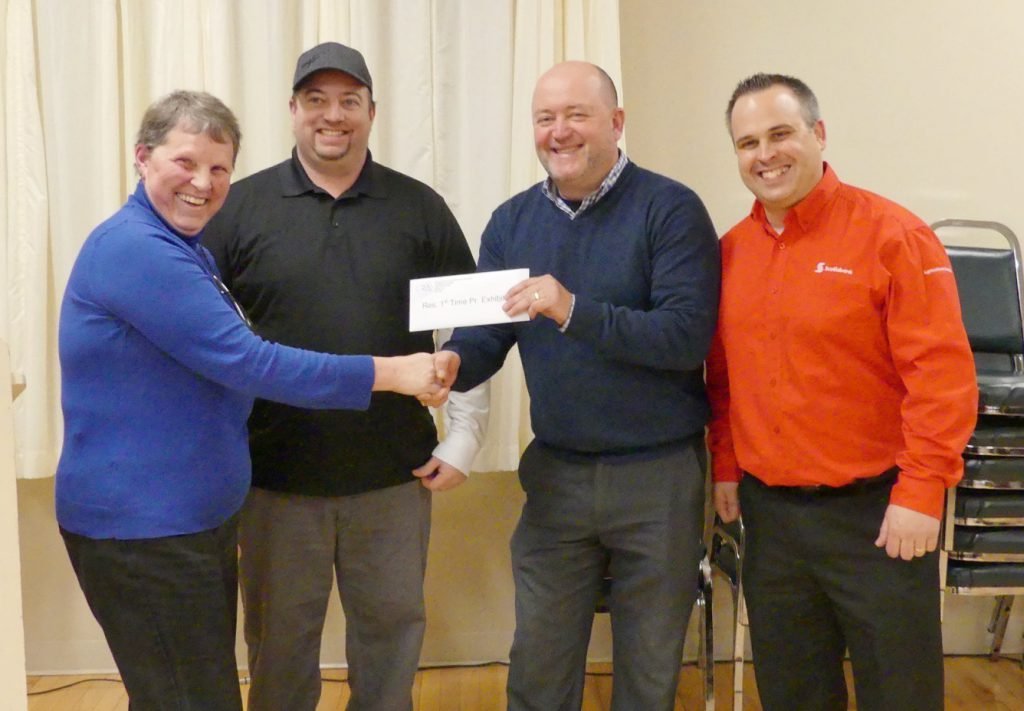 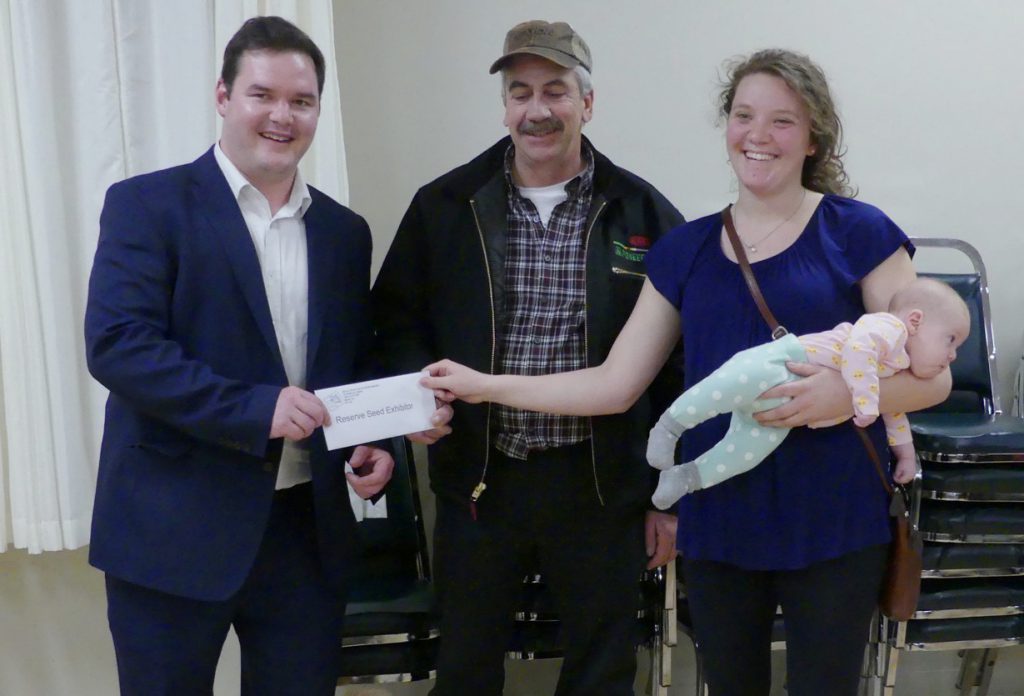 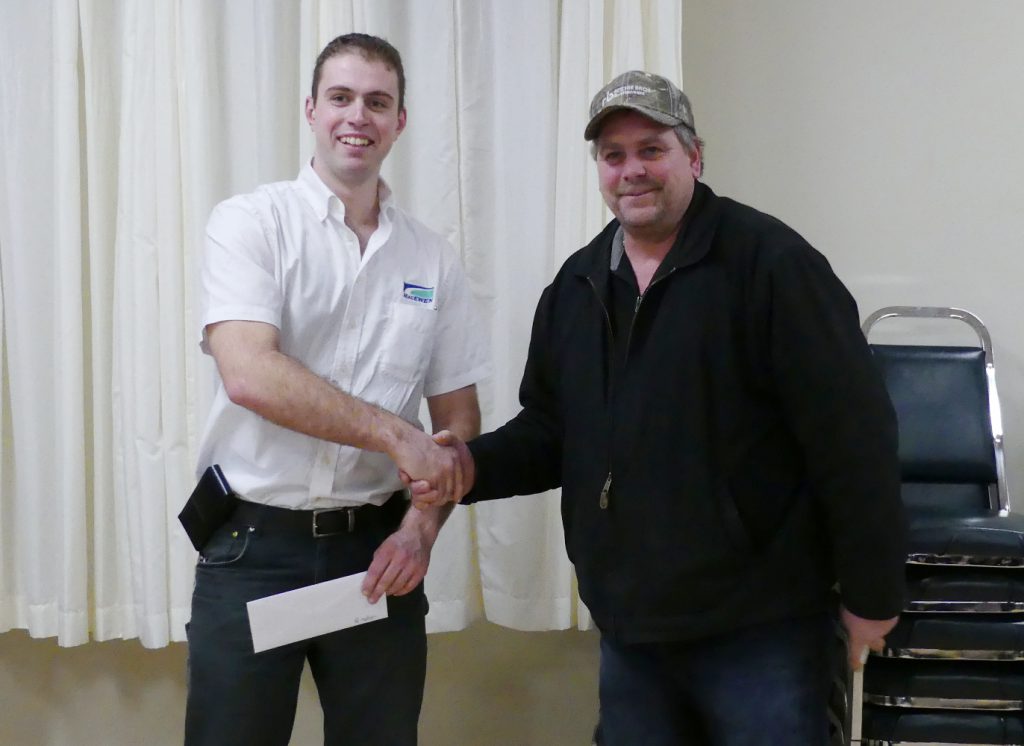 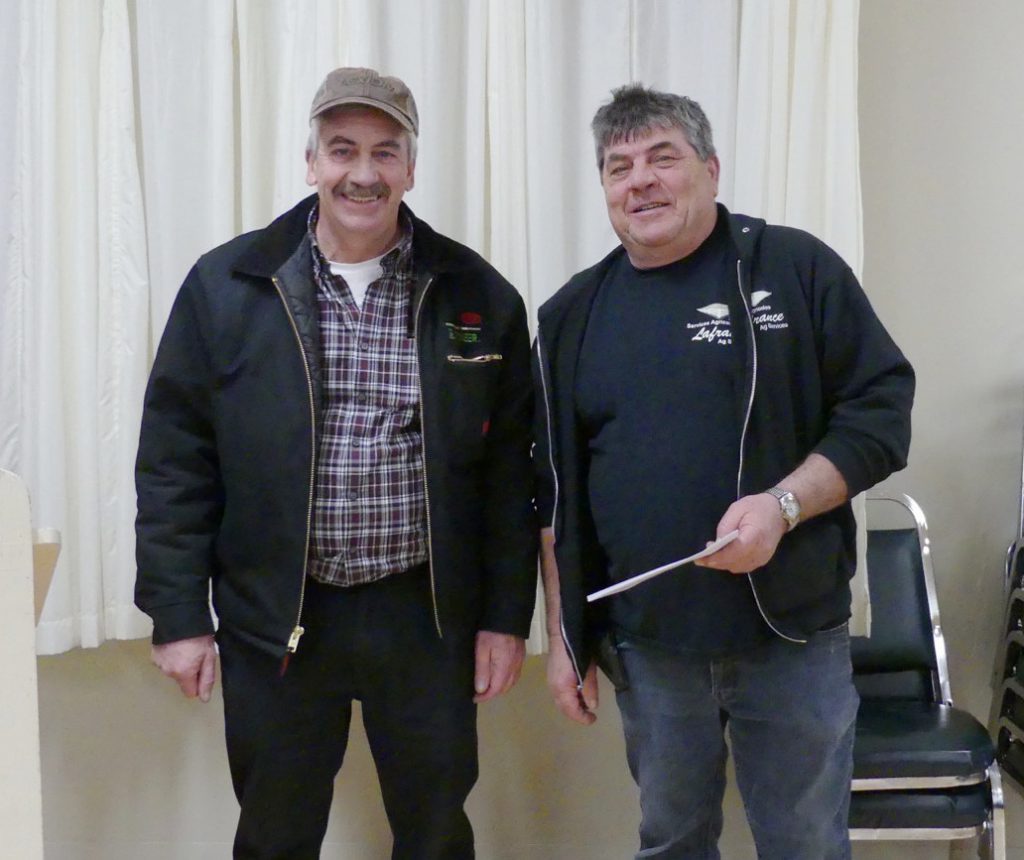 The flagship seed and forage competitions were surrounded by a well-attended trade show inside the Crysler Community Centre. See the gallery of photos below.