The fire was noticed about 9 p.m., with many firefighters and trucks still on scene hours later, tending to what was then a smouldering ruin at the eastern end of a farmstead cluster that includes family home, dairy barn and small-engine repair shop.

“They saved the house for sure, that’s a given,” said Kathy Cinnamon of the local firefighters’ response. Cinnamon conceded the unscathed dairy barn, with a production herd of 80 to 90 animals inside, might have otherwise been at risk as well.

She and husband Dwayne “haven’t a clue” on how the blaze started, she said. While the building did have electricity, it only powered a few lightbulbs.

With their own machinery destroyed, a neighbour has loaned a tractor so that daily chores can continue. 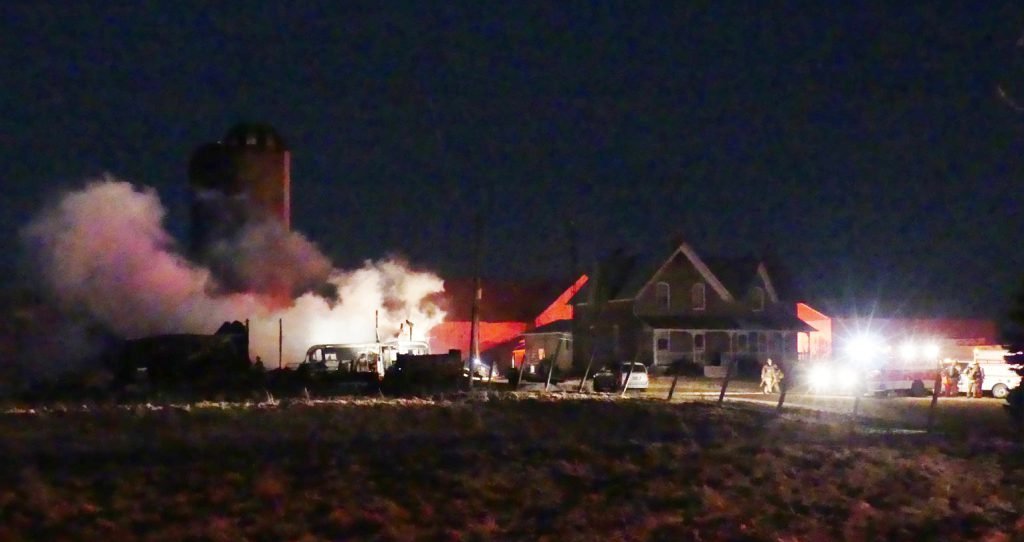 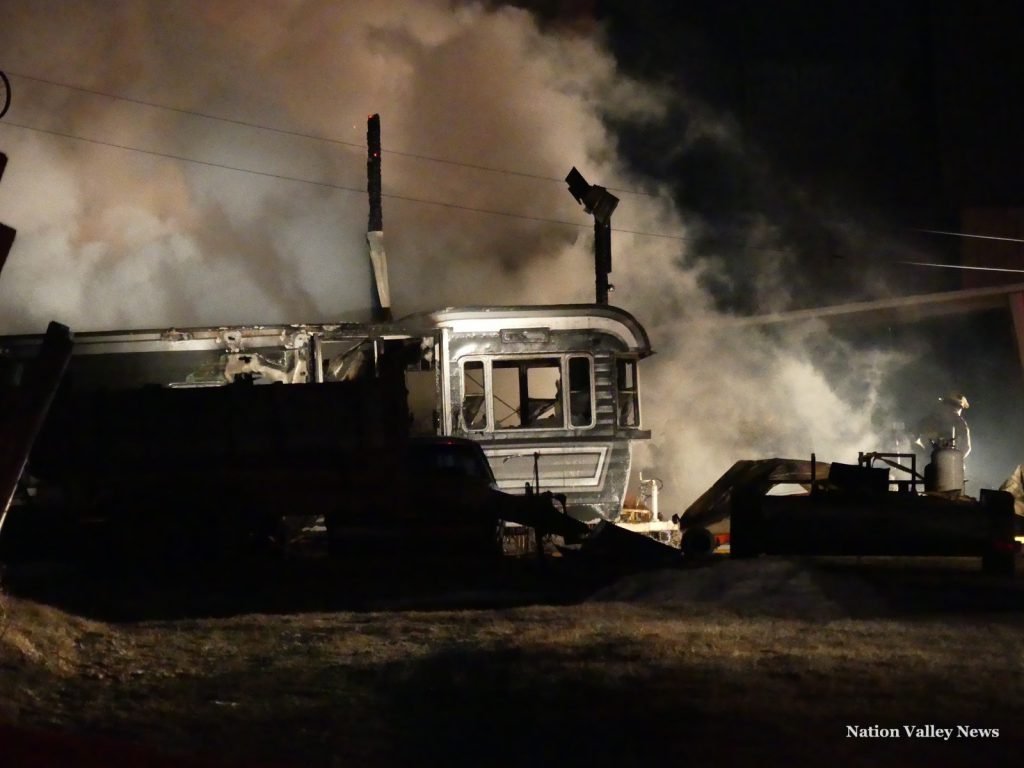 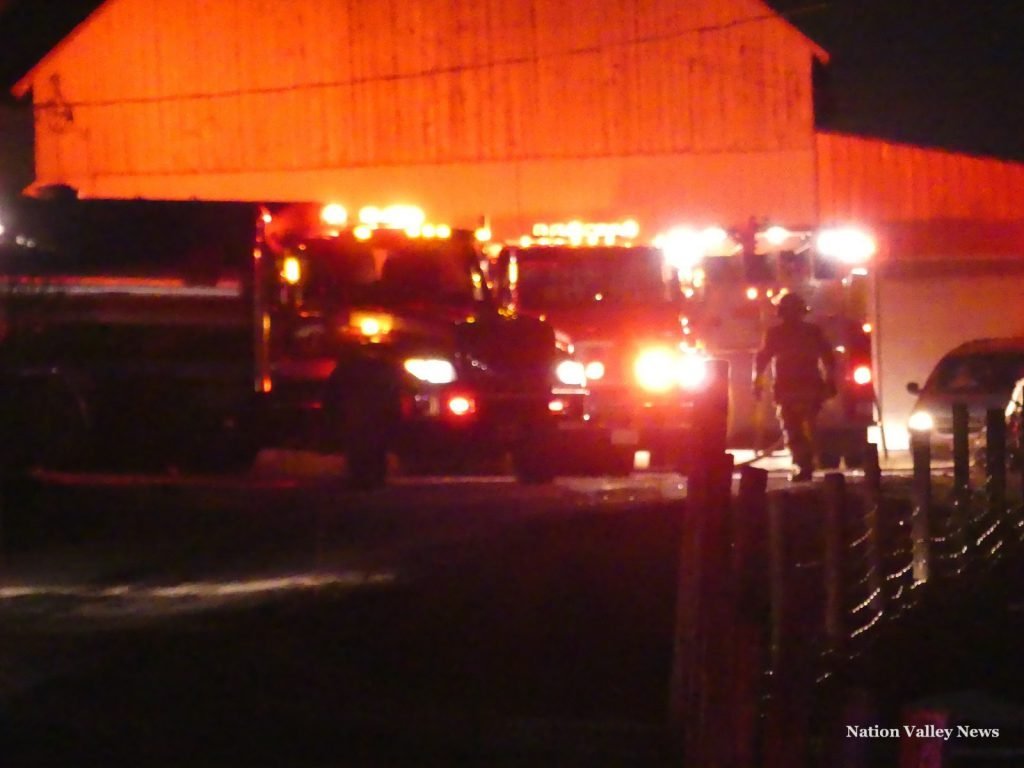