STORMONT AND DUNDAS – Vulnerable women in the Stormont, Dundas, Glengarry and Cornwall region will have a new road to empowerment with the launch of a new agri-food based project by Kozroots Community Empowerment Projects (KCEP).

In its first year, the Tapping In Project aims to create a collaboration between local farmers and woodlot owners, where the previously untapped maple trees will be harvested for maple syrup. Part of the work will be undertaken by participants in various programs supporting local vulnerable women in the region of Stormont, Dundas, Glengarry and Cornwall who will also receive training and mentorship from experienced persons in the maple industry, as well as from other women in the community committed to personal and professional growth.

The final product (primarily syrup) will be marketed to commit a percentage of the profits back to the project, in order to fund future expansion and ensure its sustainability, and to support the valuable work these programs do for vulnerable women in the region. 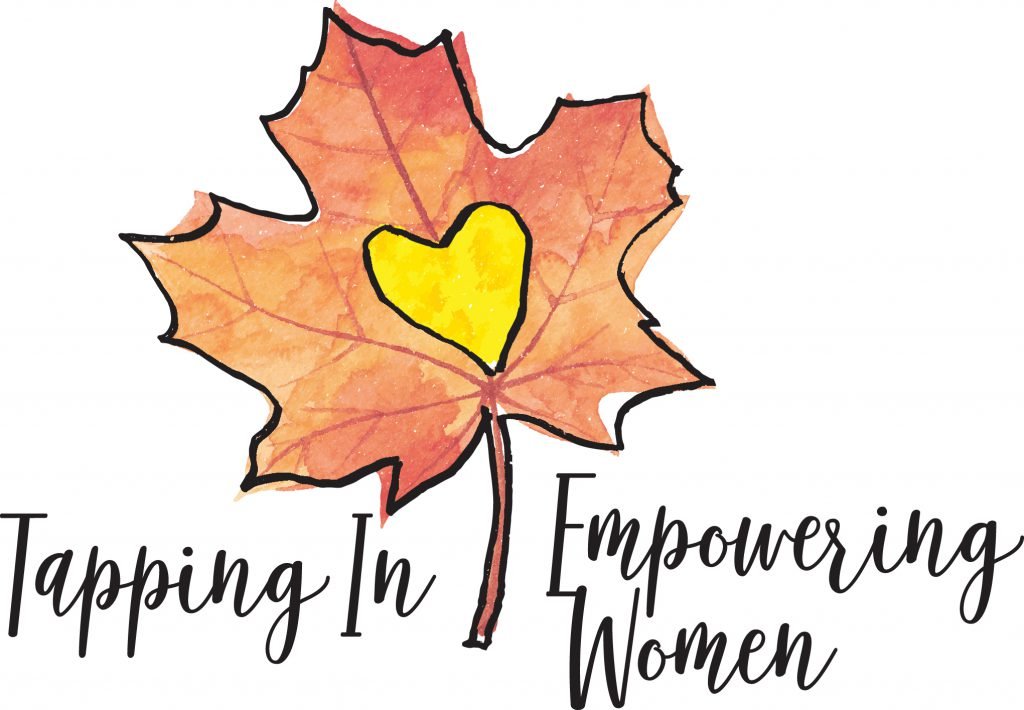 “The way the community has rallied in support of this endeavour has been just overwhelming,” said Sylvie Paquette, KCEP Vice-President and Communications Officer, and lead of the Tapping Project. “Everyone we talk to about the project wants to support it in some way. Be that financially, or by sharing whatever resources they may have to give. They recognize what a unique project this is, and how it can have a huge impact on a vulnerable part of our community, all while contributing to the passing on of local knowledge and development of the region’s agri-food industry.”

Currently the project is relying heavily on the kindness of farmers and woodlot owners in sharing their property, equipment and skills, but a secondary aim of the project is to help in creating a viable secondary income as the project expands. In some cases this might mean paying a lease to the farmer for the use of their land and equipment, or employing project graduates to assist in creating a sugar camp business on the farm while also providing employment opportunities.

Ontario is uniquely positioned as the maple industry is concerned. Rather than being governed by a marketing board, as is the case in Quebec, small Ontario producers have the freedom of being able to create their own niche, and specialty product, reflecting both the character and the terroir of the region, all while adding to the culinary touristic attraction of the region.

Kozroots Community Empowerment Projects is a not-for-profit organization, which has been developing and launching agri-food based initiatives in the Stormont, Dundas, Glengarry and Cornwall regions since 2015. Their flagship event, the Eastern Ontario Garlic Festival, will be held for the 3rd consecutive year on Sunday, August 28th, at Lamoureux Park, in Cornwall. With the work KCEP has been doing to get local agri-food products on the shelves of local grocery retailers and institutions, producing a project with a final product to be sold in those shelves alongside other local delicacies closes a significant loop, all while serving a social and community need. 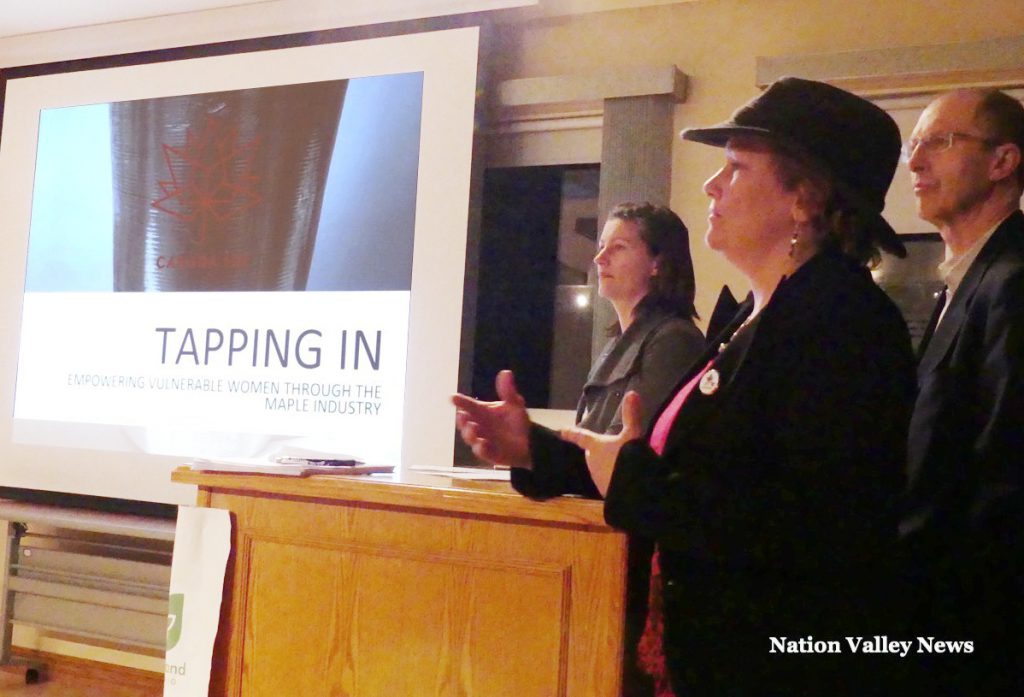 Brenda Norman addresses North Stormont Council Feb. 14 on the Tapping In project, with a request for a community grant of $3,277 at the time. The potential budgeted grant was later lowered to $1,000 but was ultimately nixed altogether by a divided council. Tapping In has gone ahead with other support in any case. Zandbergen photo, Nation Valley News 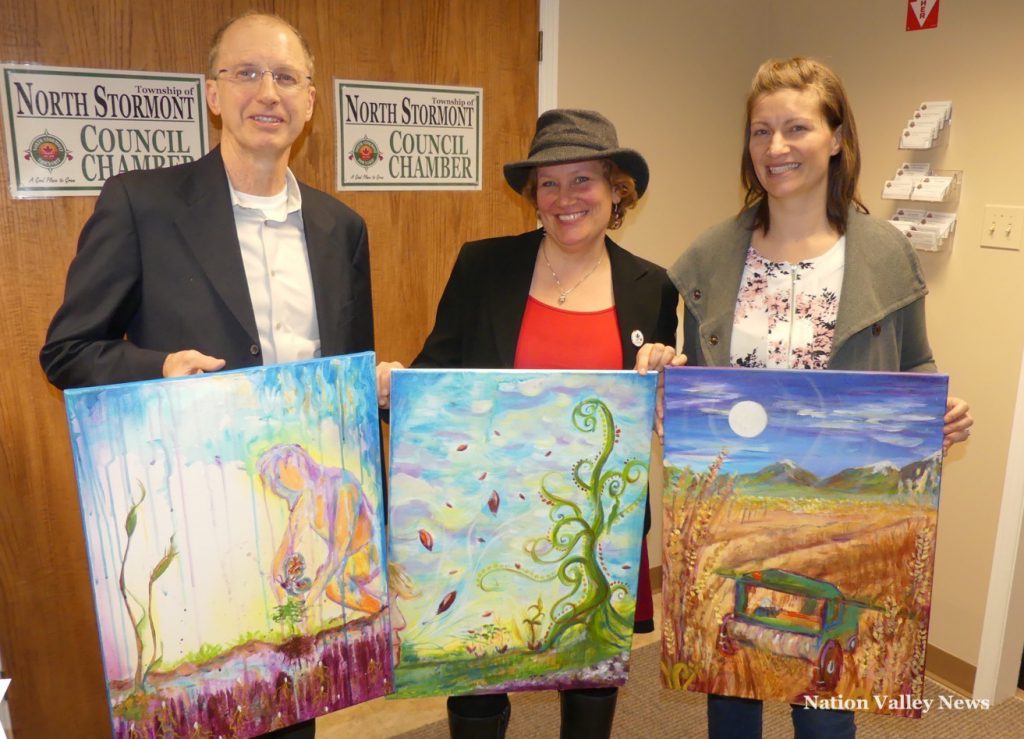