RAISIN REGION — With the water flowing at record high volumes for race day, 352 paddlers in 195 boats and kayaks hit the waves for the 45th annual Raisin River Canoe Race on Sunday.

The swift-moving water swept the participants 25 km downstream faster than ever as organizers with the Raisin Region Conservation Authority (RRCA) clocked the flow at 75 cubic meters per second (2,600 cubic feet per second) — over four times last year’s rate and nearly twice as much as the previous high recorded in 2000.

Average time for all finishers was two hours and 35 minutes, which would be a winning time in any other year.

“It was the ragin’ Raisin River this year, and certainly the fastest race in history,” said organizer Phil Barnes, a Water Resources Engineer with the Authority. Barnes explained that the rushing high waters of spring are not unusual, but the high point of this year’s later freshet happened a little later to coincide with the race, which was already delayed by a week because of freezing conditions the previous Sunday (April 2).

With such wicked flows, organizers were concerned about paddler safety. They cut out the first set of rapids — Devil’s Chute — by moving the start line six km downstream. The dam at Martintown was also closed, forcing all participants to make a 400-meter portage through the village’s busy downtown streets.

The paddlers were still faced a challenging section in the McIntyre Rapids, and many wound up taking an impromptu dip. Several canoes were seen floating away.

“The feedback was that people loved it, the best race ever,” said Barnes.

The fastest time down the river was clocked by the “Pro Boat” tandem of Dan Mallet (from Chelsea) and Pierre Brault (from Gatineau). Their time of 1 hour, 37 minutes and 10 seconds may be the fastest ever clocked for the event.

Finisher medals were refreshed this year, with a Canada 150 theme. Participants enjoyed live entertainment and beer samples at the Char-Lan Rec Centre following the event where awards and door prizes were handed out.

Full results are available on the website for the Raisin Region Conservation Authority.

The Raisin River Canoe Race is the longest canoe race in Eastern Ontario. 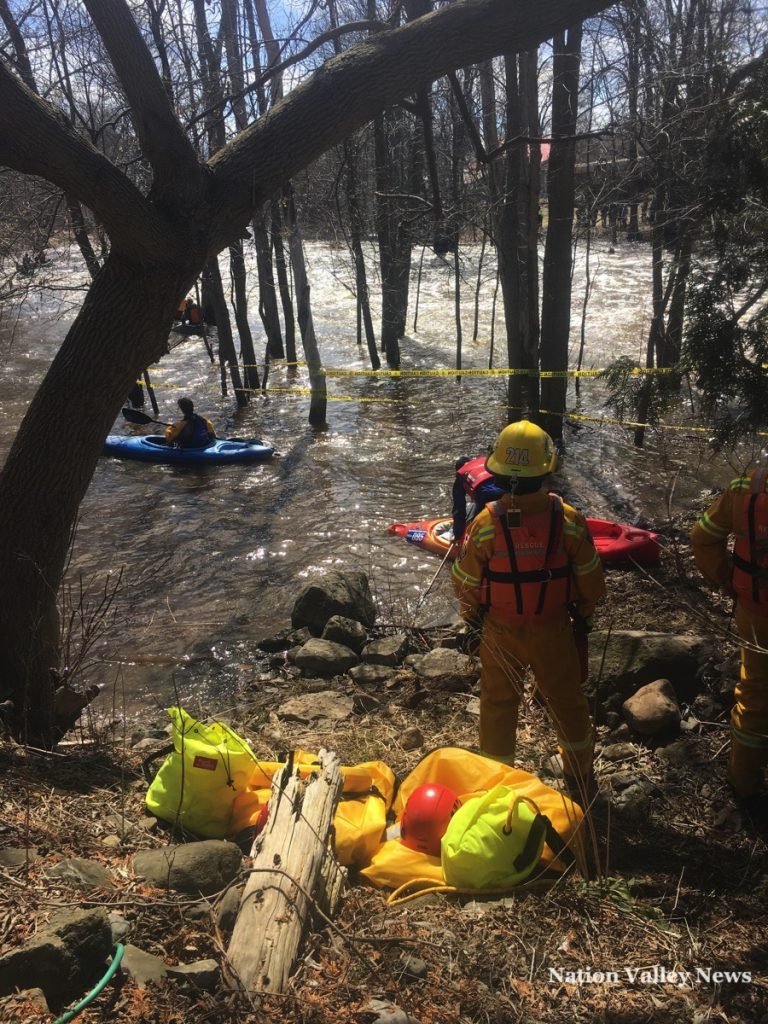 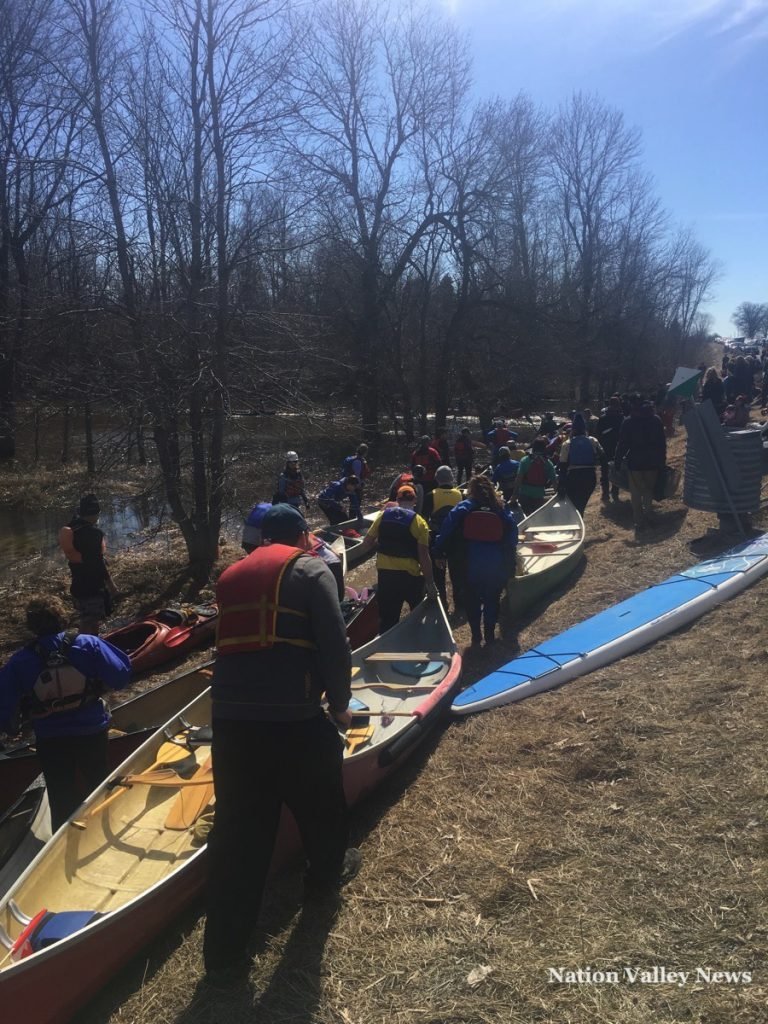