Jans Repair shop went up in flames around 8:45 p.m., and the “owners both sustained minor injuries to their arms,” said Dan Gauvin, Fire Chief of North Stormont.

First on scene was the Moose Creek Fire Department, followed by Avonmore and Finch. The building was already fully engulfed when firefighters arrived, according to the Chief, who reported that the owners did have insurance coverage.

As is routine, Ontario’s Office of the Fire Marshal is investigating the cause of the blaze. 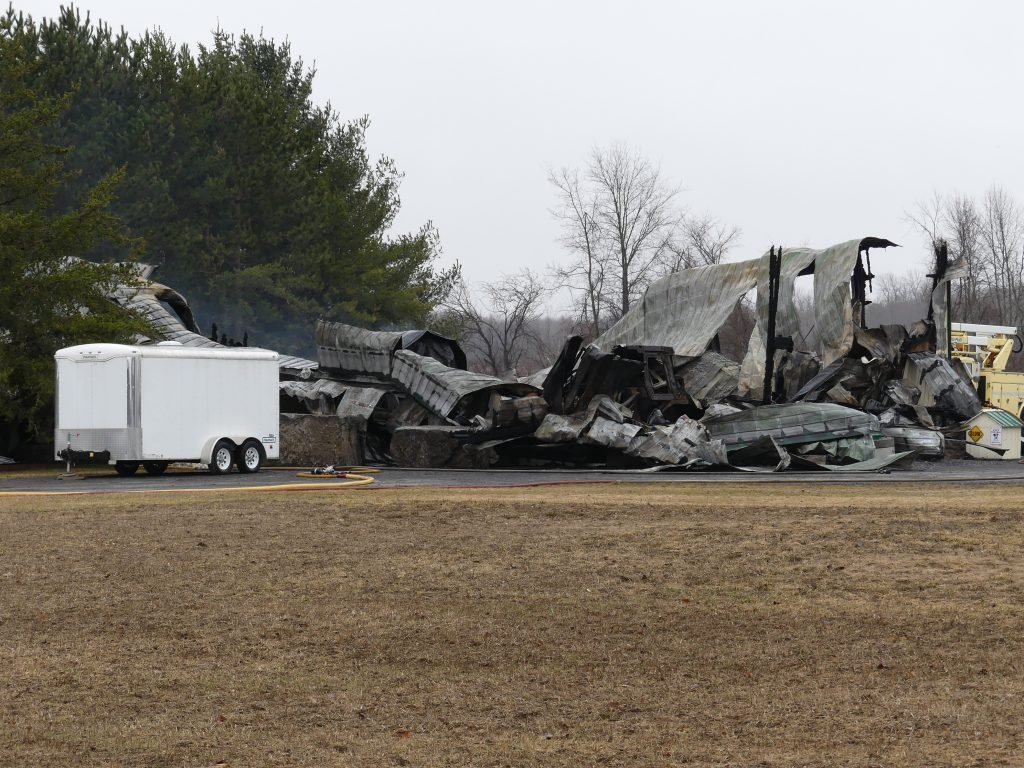 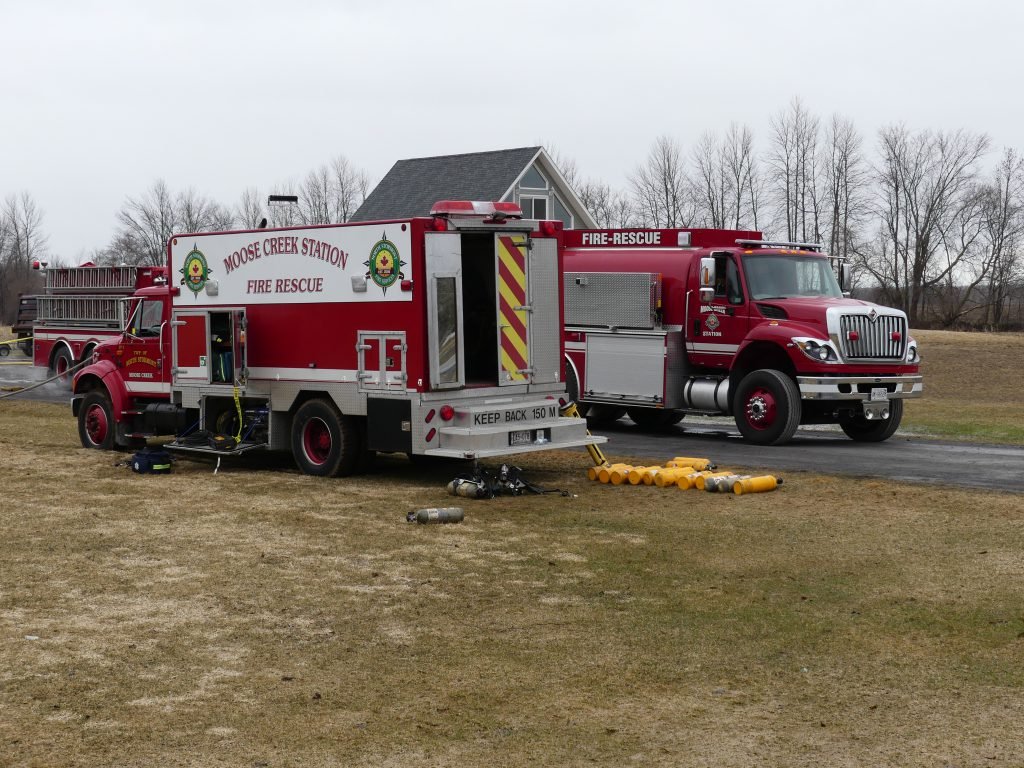 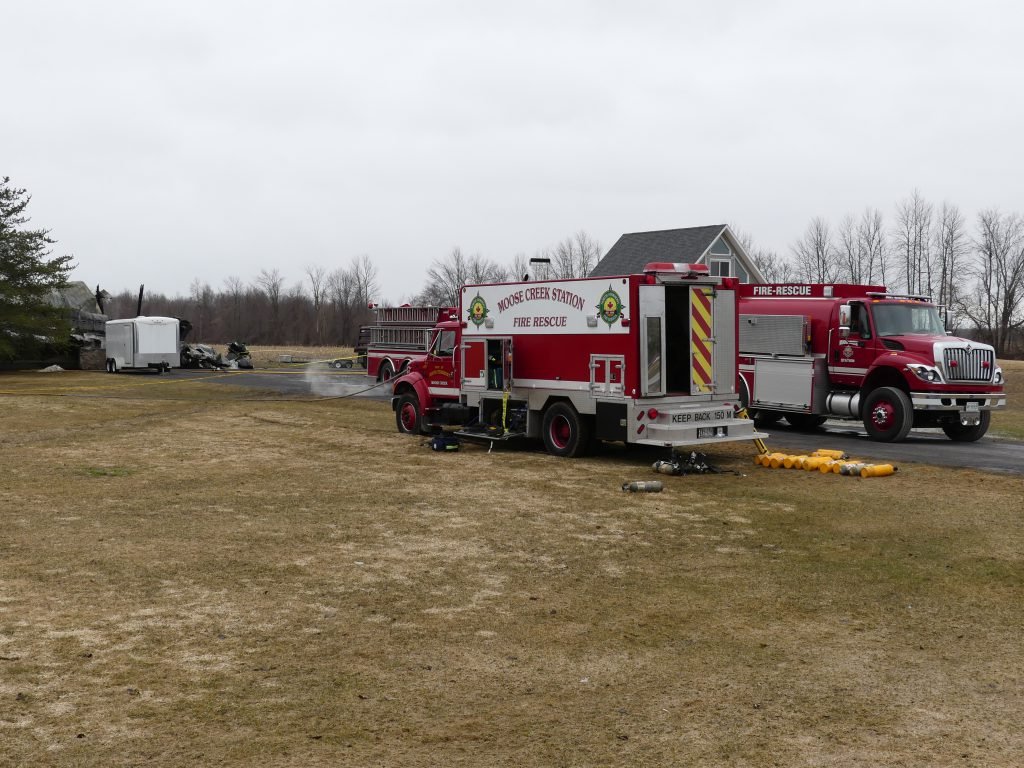 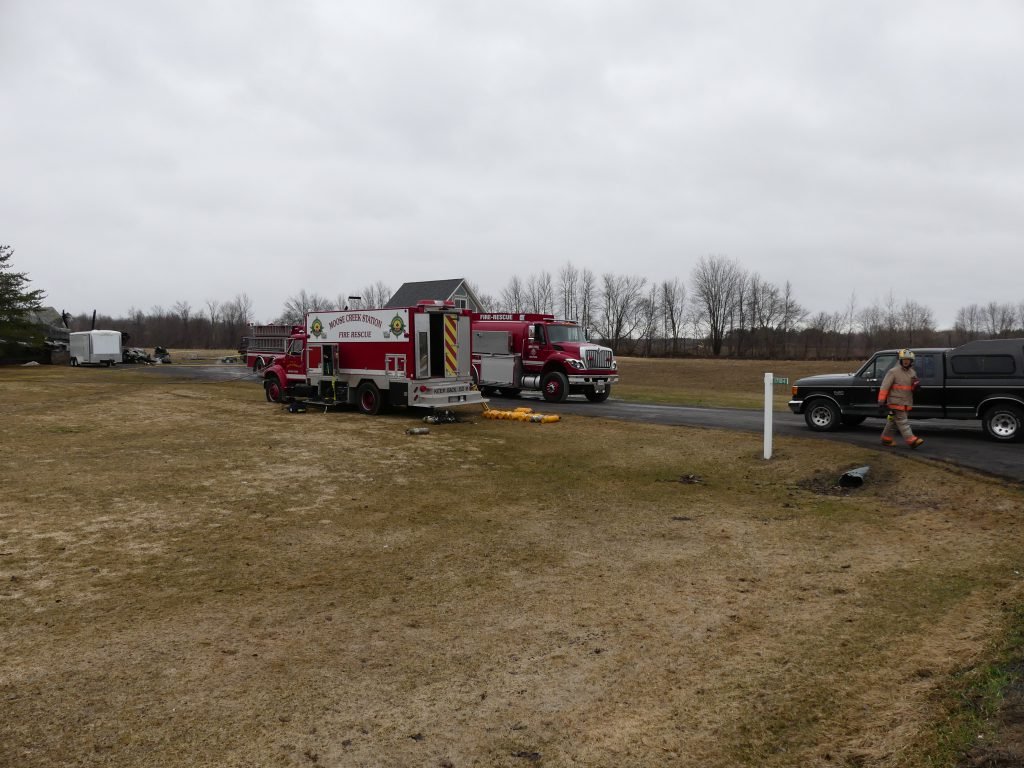