Nearly 100 people riding in 48 cars took part in the 120-km rally, finishing back up at the Legion for a chicken barbecue.

The Club’s Carl Robison says the event raised just over $3,737 including a $2,000 contribution from Scotiabank. 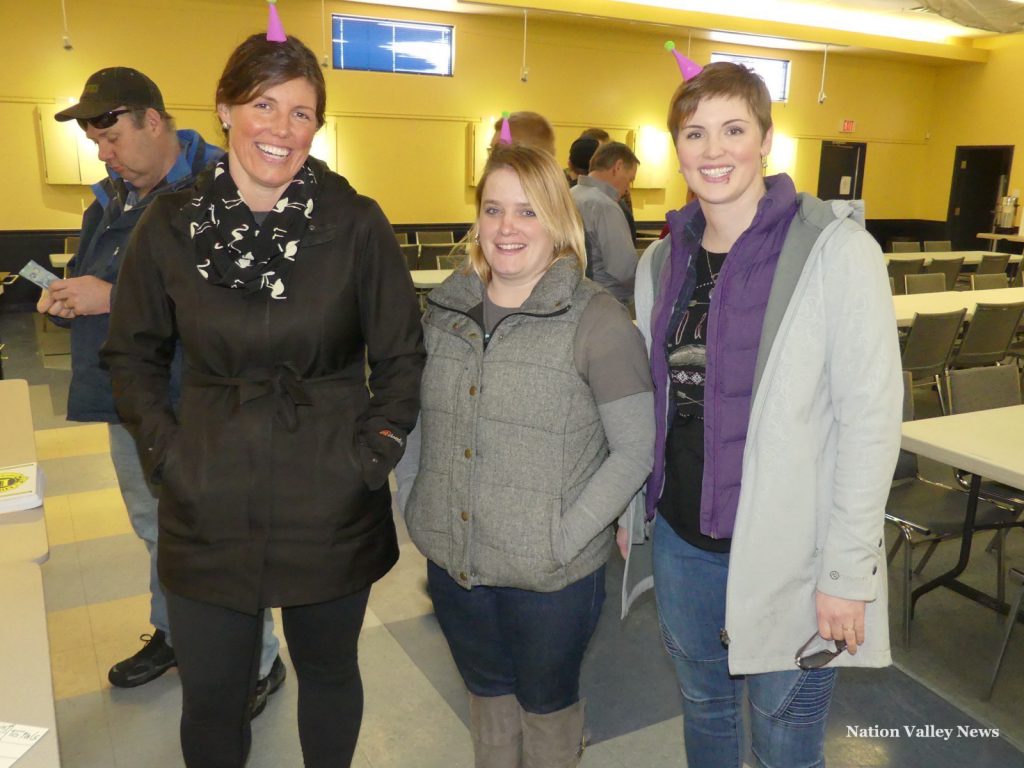 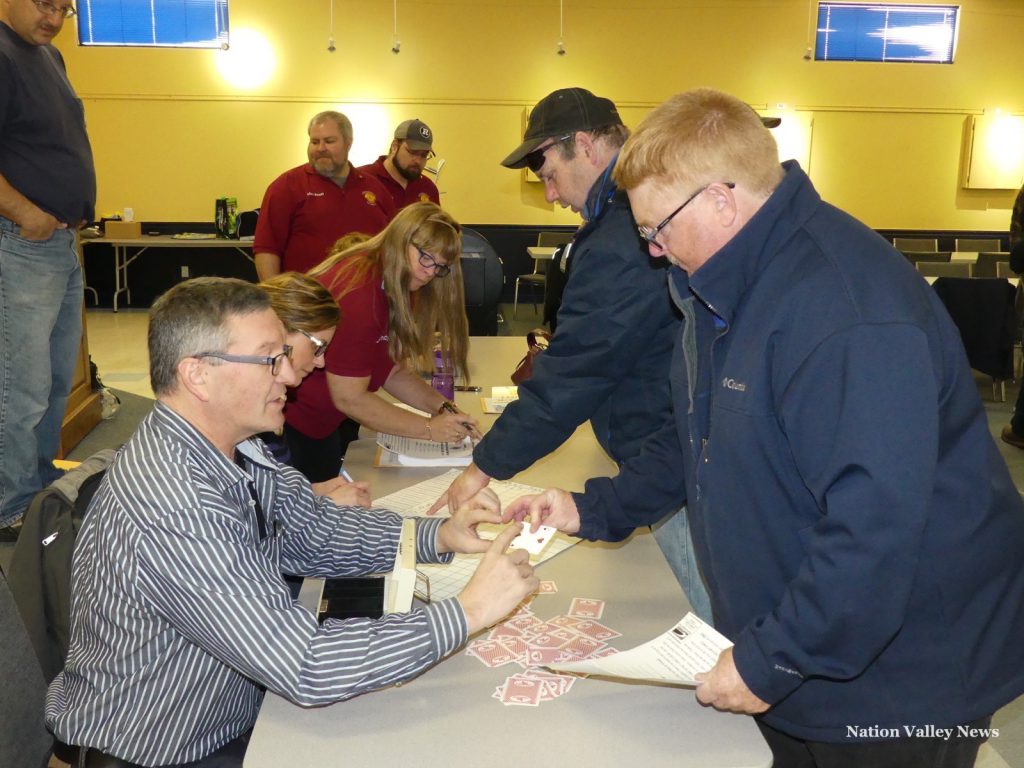 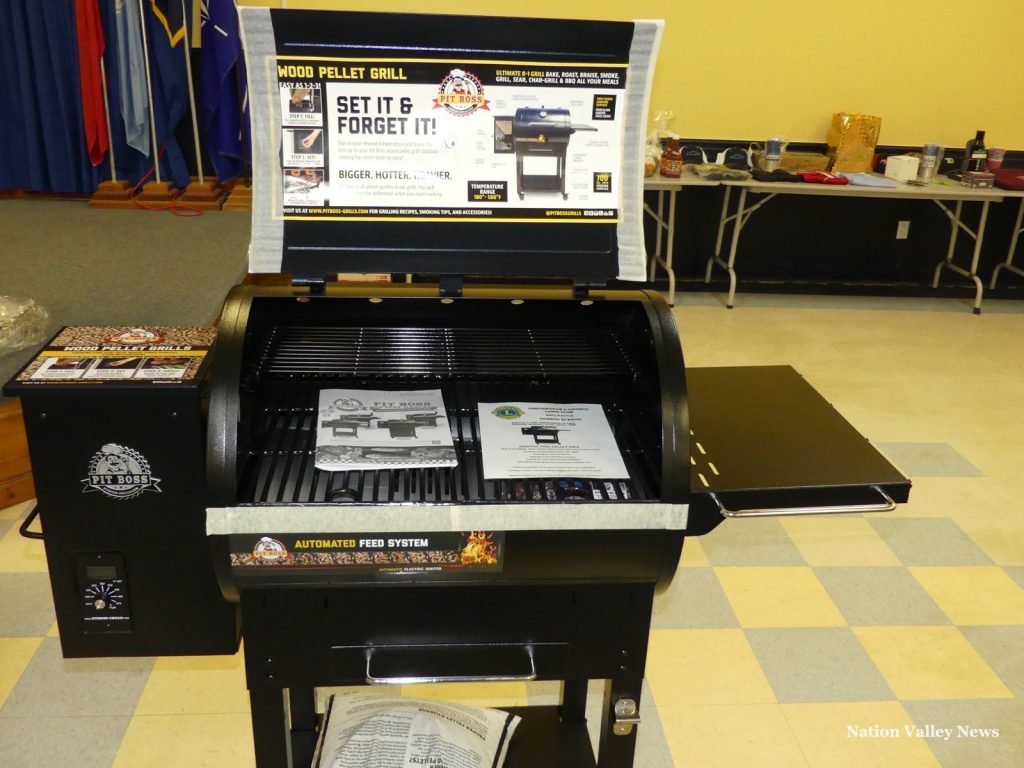 The Lions are raffling off this barbecue, which made its event debut at the rally. Zandbergen photo, Nation Valley News