The Battle of Hill 70 monument in Mountain, Ont., dates back to 1922-25. Smith photo, Nation Valley News

MOUNTAIN — For nearly a century, the Battle of Hill 70 monument in Mountain stood as the world’s first and only known commemorative spot dedicated to that World War I event.

But now that qualifier has changed: Although still the first, it’s now the sole Battle of Hill 70 monument on Canadian soil.

Earlier this month, Governor General David Johnston presided over the official opening of a new monument near the actual battle site outside Loos, France — the same weekend marking the centennial of the Battle of Vimy Ridge.

While no longer alone in the world, the only Canadian-based monument site will mark the 100th anniversary of the Battle of Hill 70 on Sunday, Aug. 27, from 2 to 4 p.m.

“We’re looking at having some artifacts there from the battle,” added Mann, who attended a recent gathering of the local committee involved with the local monument, which was substantially overhauled by the Mountain Lions Club and rededicated on Nov. 11, 2011.

“We’re looking at getting a traditional army tent to display a number of the items, and we’re looking at having some speakers,” Mann said of the upcoming 100th anniversary events at the Mountain site.

Noting the recent dedication of the new Hill 70 monument across the Atlantic, Mayor Eric Duncan expressed pride at the North Dundas connection. “To think that our community had the connection years ago to do that, and to have the only known one … Now it’s on a bigger scale, but to say we were the first to do that, I think is really neat.”

Nation Valley News has reached out for comment to Rideau Hall, to see if His Excellency David Johnston has been invited to participate in the ceremonies at Canada’s only domestic Battle of Hill 70 monument.

Johnston is patron of the Hill 70 Memorial in France, a project that took five years to complete.

Bob Weagant, a member of the Mountain Lions and the committee organizing the local commemorations, said that precursor displays are also being planned at Winchester Dairyfest and the South Mountain Fair, in advance of the Aug. 27 observance.

Weagant recently told Nation Valley News that the North Dundas group has connected with their Kingston-based counterparts behind the Battle of Hill 70 Project in France. They’re talking about borrowing some historical items for the planned displays.

Although all Canadians of the era were touched by the Great War one way or the other, Mountain’s precise connection to the Battle of Hill 70 has been lost to time. The community began planning its community park in 1922 — a date inscribed on the monument’s featured stone — and included a symbolic ‘Hill 70’ mound. Brigadier General S.W. Hill took part in the park’s Nov. 12, 1925 opening and dedicated an electric flagpole light installed on the rise.

Occurring five months after the Battle of Vimy Ridge, the Battle of Hill 70 — the number denotes height above sea level — marked the first time the Canadian Corps fought under the command of a Canadian, Lieutenant General Arthur Currie.

In comments from the April 8 dedication of the French monument, on the Governor General’s website, the David Johnston described the actions of the Canadians at Hill 70.

The Corps’ objective was to relieve pressure on Allied forces at Passchendaele and to seize this high point of land—Hill 70.

In this, the brave and capable Canadian soldiers succeeded.

Not only did they capture the high ground, they held their positions against more than 21 determined counterattacks over three terrible days of combat.

But the cost in human life and limb was very high: more than 9 000 Canadians were killed and wounded.

We must remember them.

The victory at Hill 70 was important for strategic and symbolic reasons. It marked a key point in Canada’s war effort, coming after Vimy Ridge and before the Allies’ final push.

It came at a time in the war when success was needed.

Great heroism was demonstrated during those 10 days at Hill 70 and Lens. Canadians were awarded six Victoria Crosses for bravery. These soldiers reflected the diversity of our young nation. They were:

And while such bravery was marked with the Victoria Cross, the empire’s highest award for courage, thousands of other Canadians did their duty during the battle. They found the will to endure, survive, and struggle forward. They too are remembered. 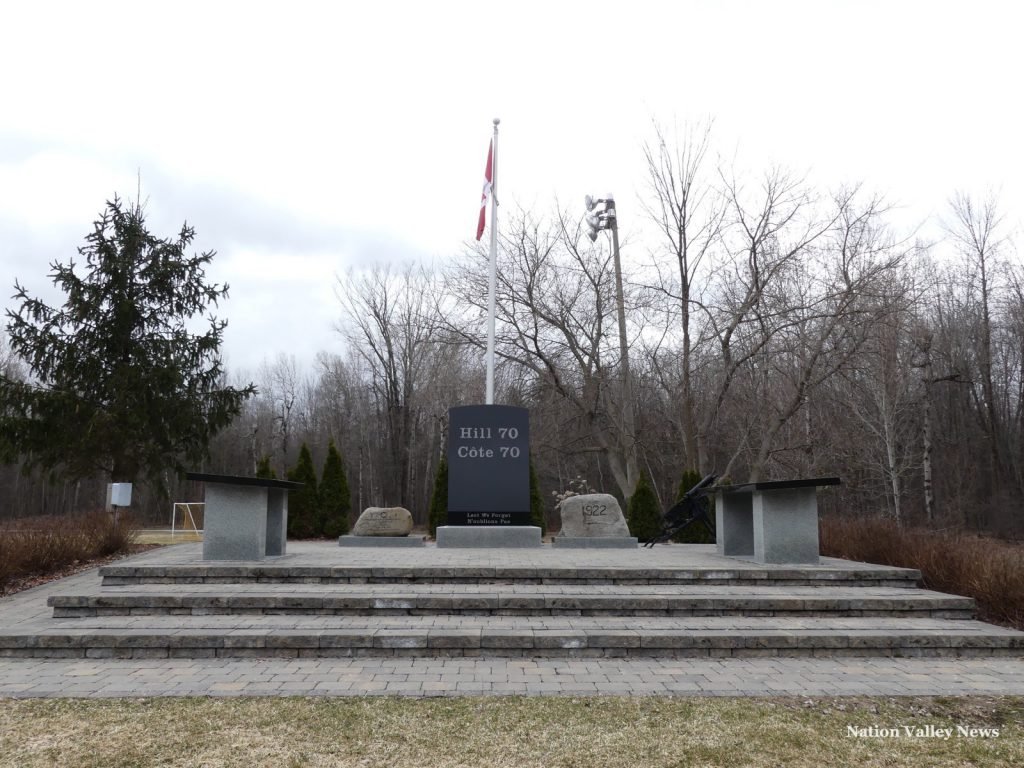 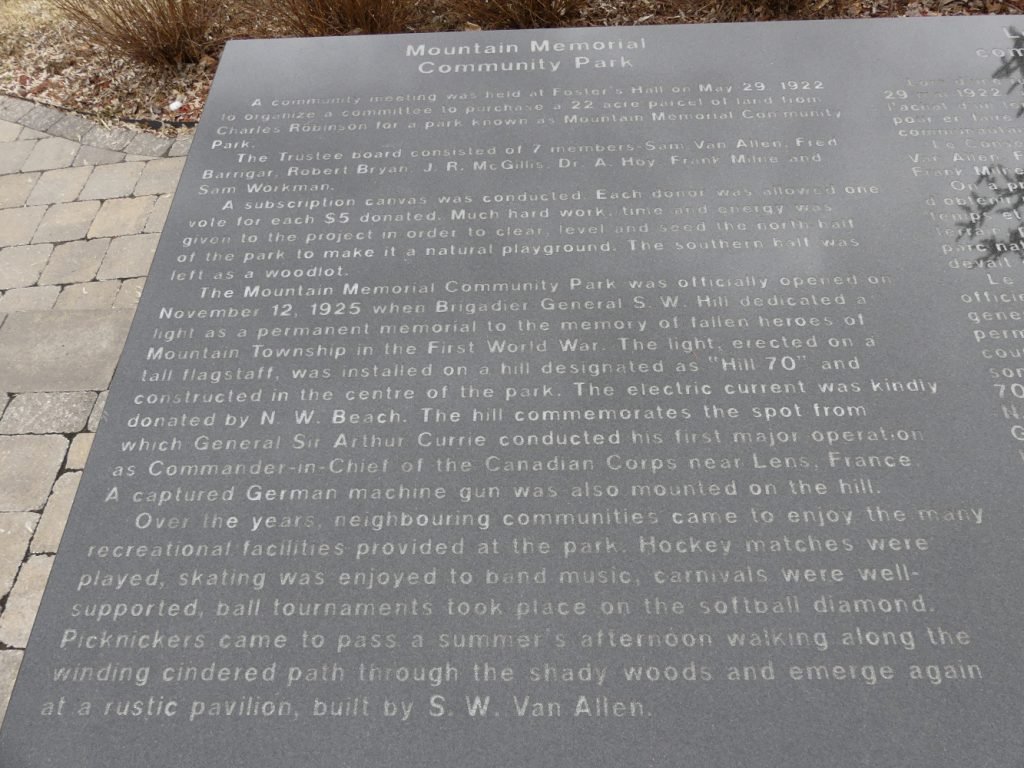