Third day of state of emergency in Clarence-Rockland

PLANTAGENET — The South Nation watershed received 25 to 40 mm of rain on Friday, with a further 15 to 25 mm forecast for today. And it’s exacerbating major flooding along the Ottawa River as water from swollen tributaries like the South Nation continues to pile into the major river during this wet spring.

Clarence-Rockland declared a state of emergency Thursday, which remains in place.

On the South Nation itself, the high water became more and more pronounced the further upstream one travelled today. 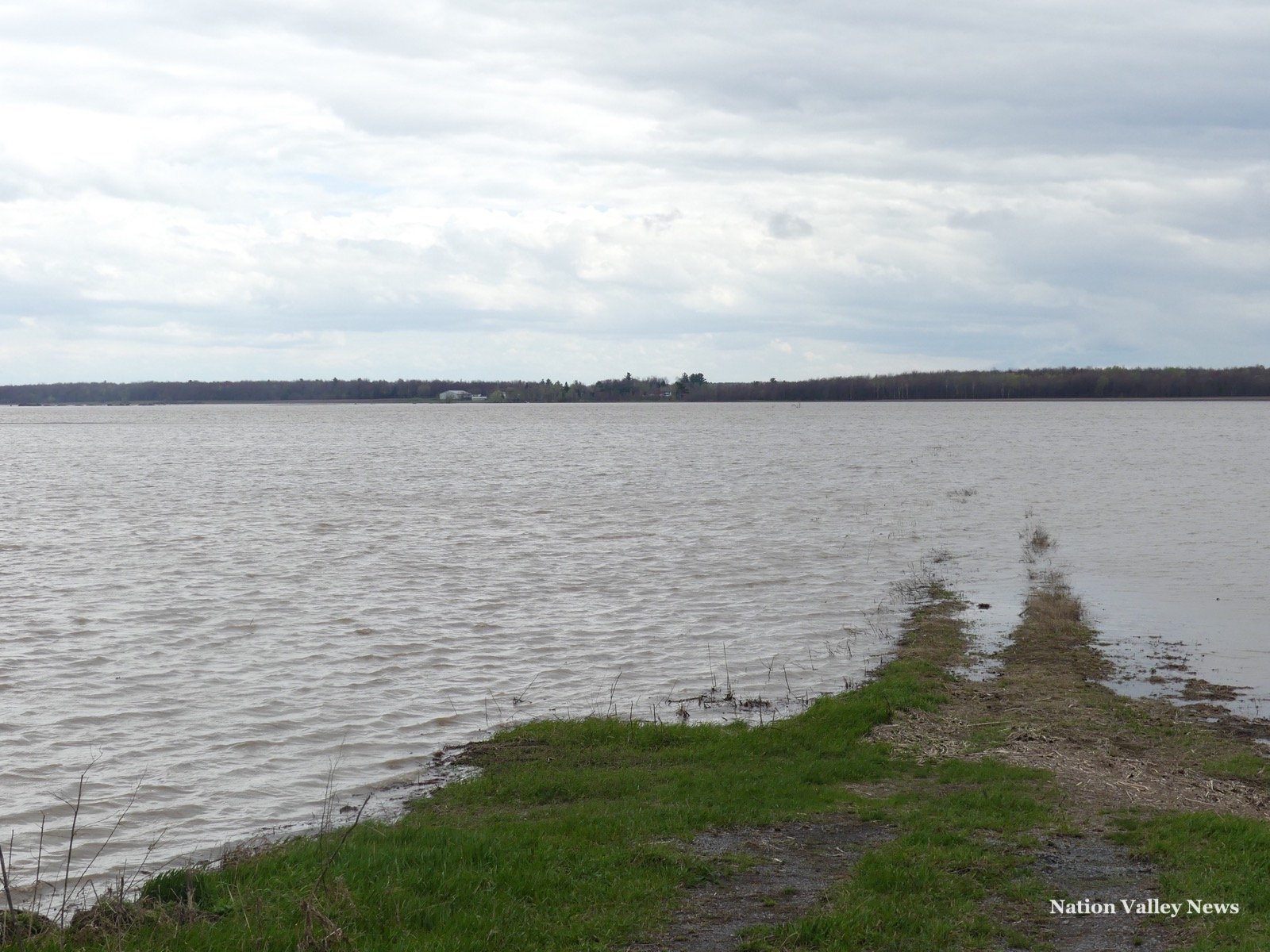 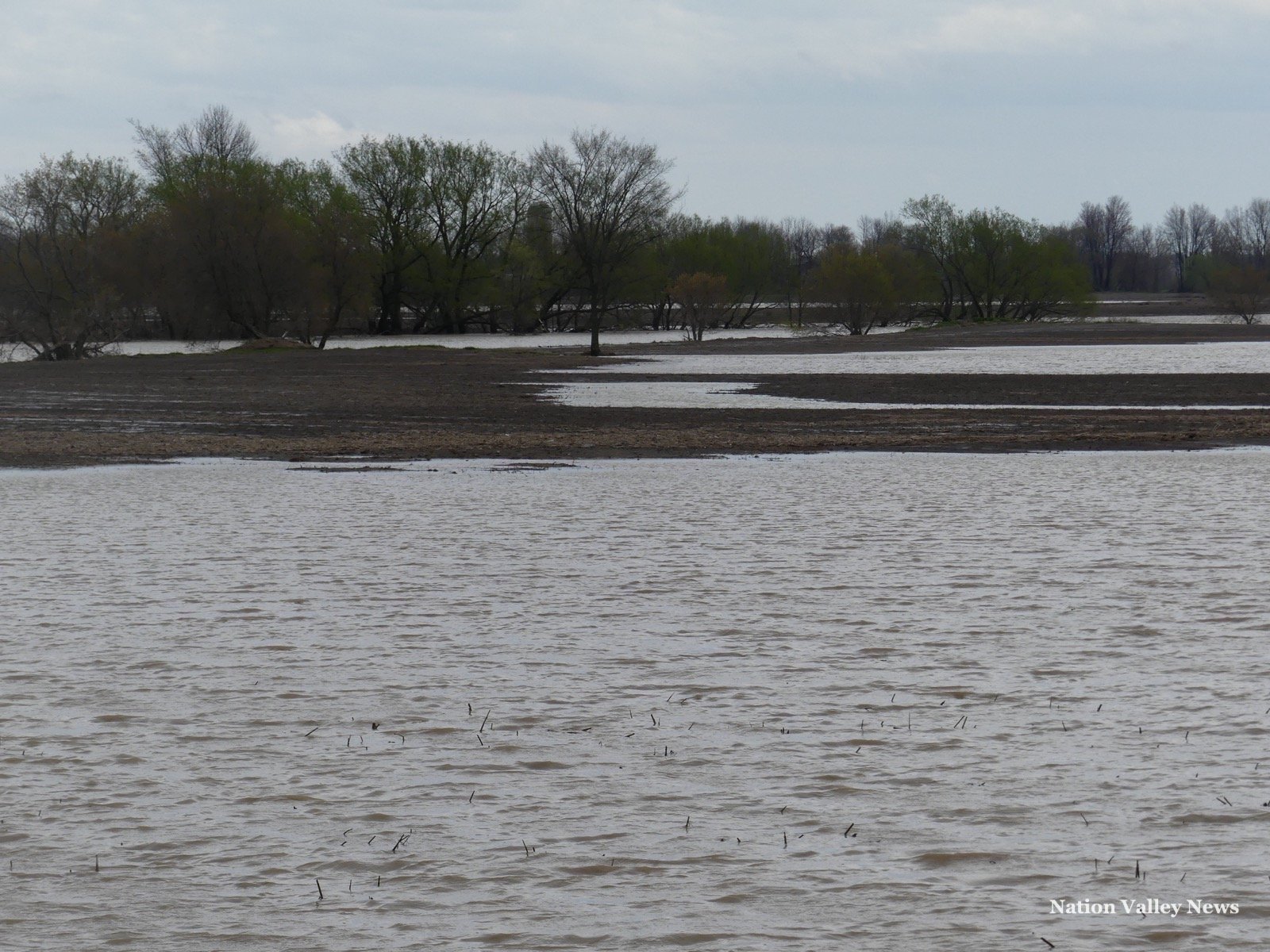 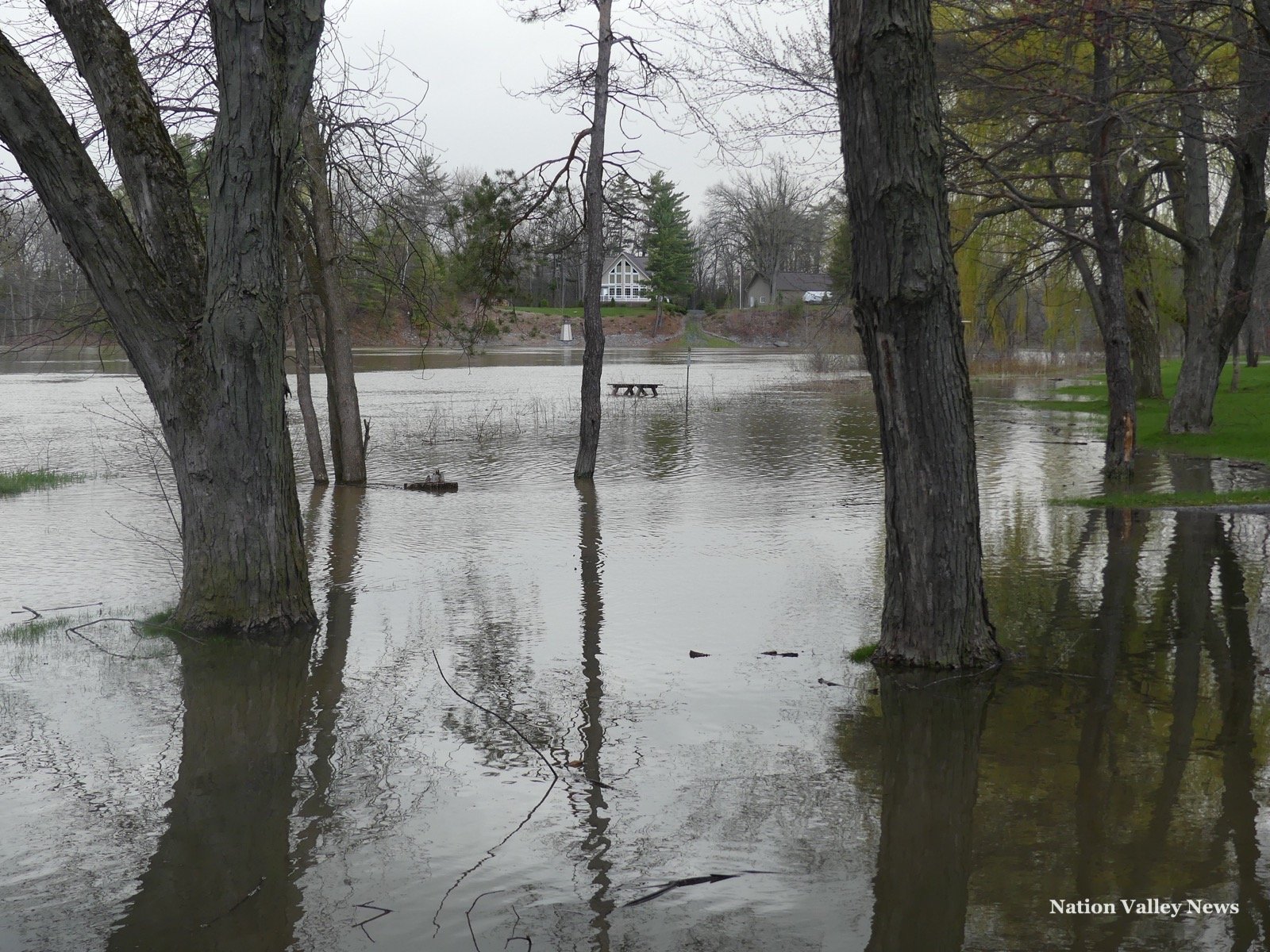 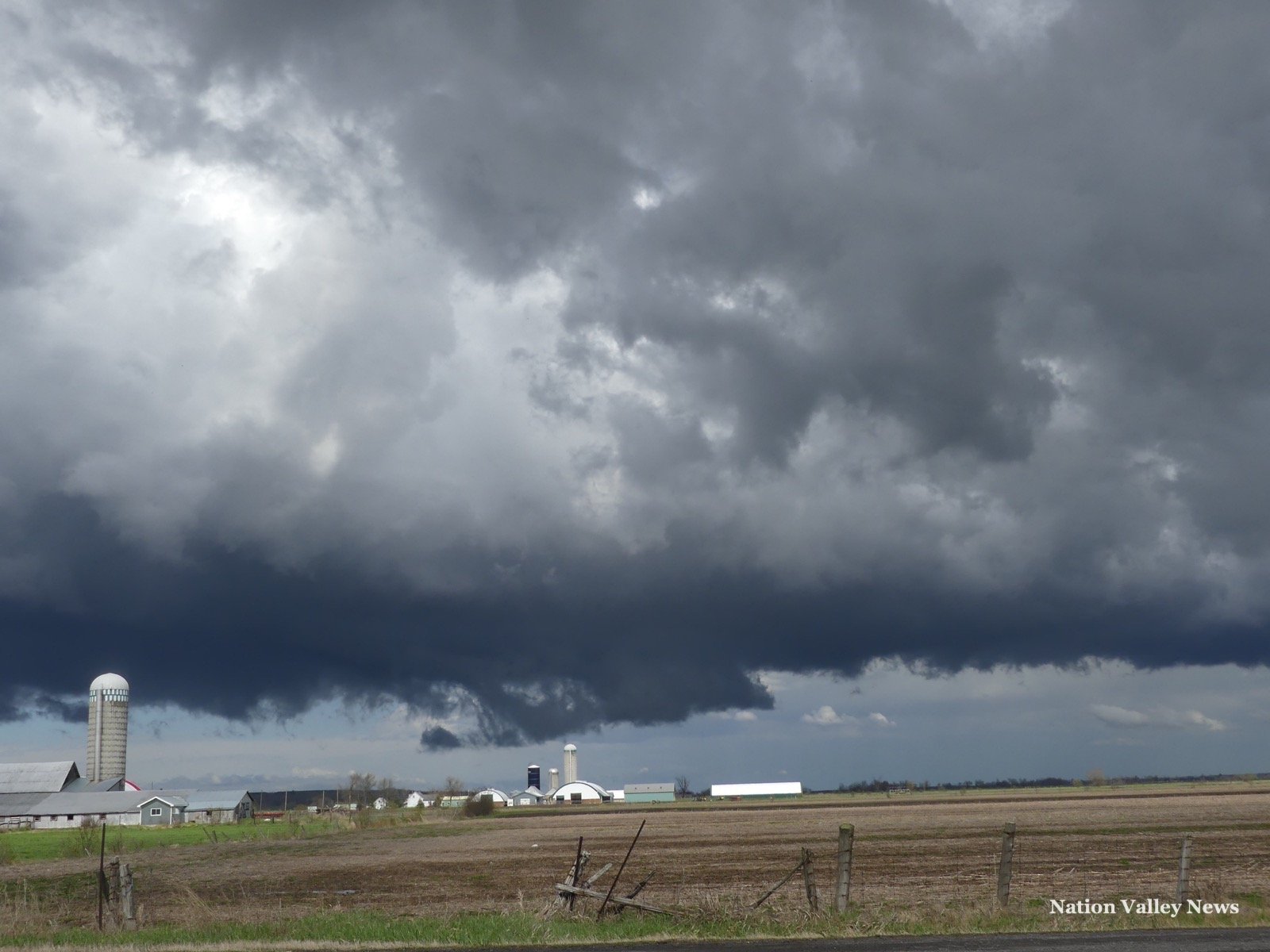 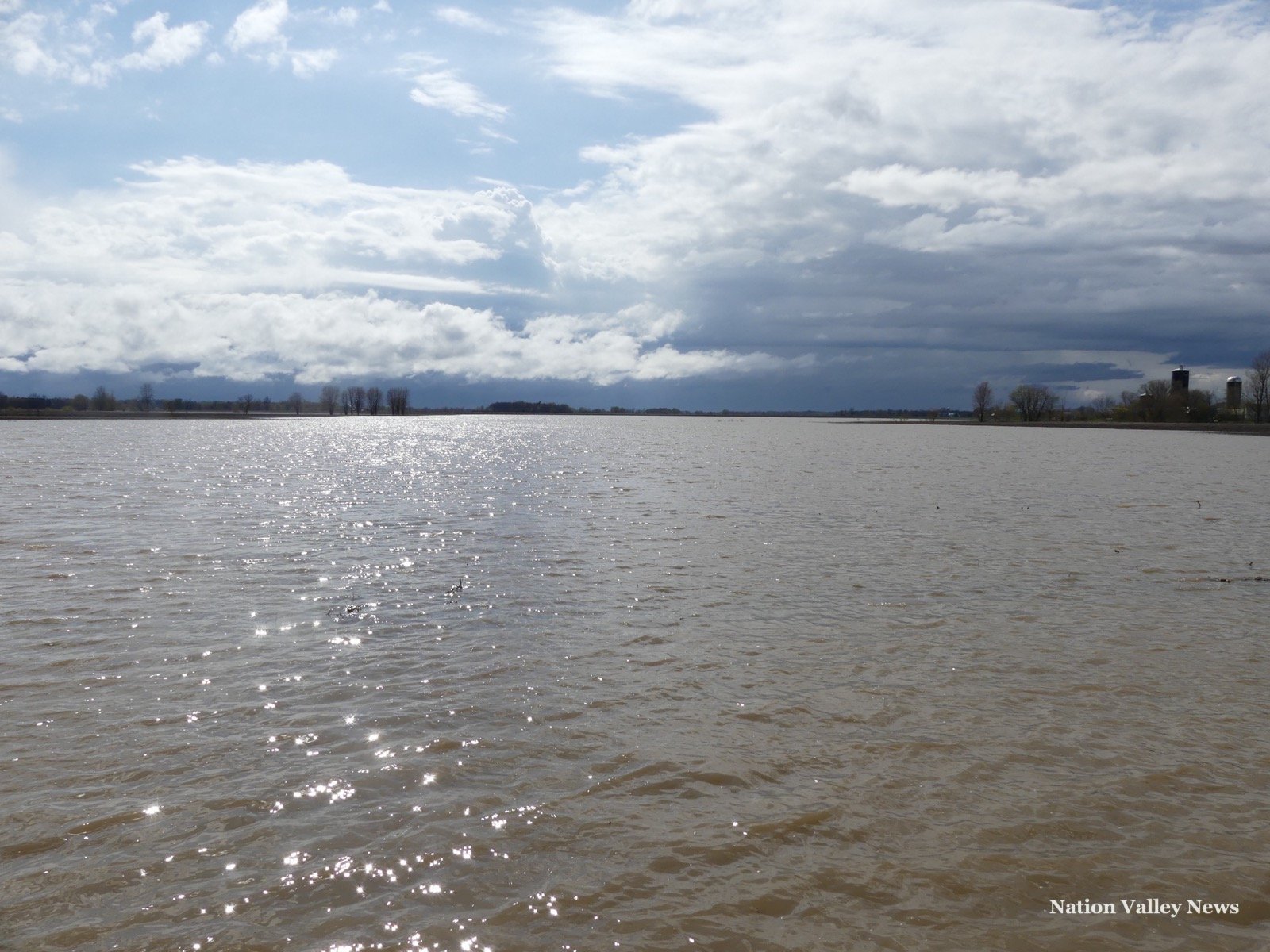