TORONTO — Barry McMillan of Morrisburg is all smiles after winning a $77,777 top prize on Instant Tripling Red 7s.

The scratch-ticket game of chance “has been really good to me!” McMillan is reported to have exclaimed while attending the OLG Prize Centre in Toronto to pick up his prize recently. “Just a few weeks ago I won $777.”

The winning ticket was purchased at Mustard’s Variety on Plaza Drive in Iroquois.

At first, in a state of disbelief he didn’t think he actually won the top prize. “I needed to be sure, so I took the ticket to be validated. That’s when I saw ‘Big Winner’ appear on the terminal and the amount. It still feels so unreal,” said the father of two.

Both of McMillan’s children were married in the last year. “This win will definitely help them out.”

The self-proclaimed boat enthusiast is excited to look around for a small fishing boat. “We live along the St. Lawrence and summer is just around the corner. The timing is perfect!” he concluded.

The organizers of Art on the Waterfront sincerely thank our supporters and sponsors for the success of this year’s event. 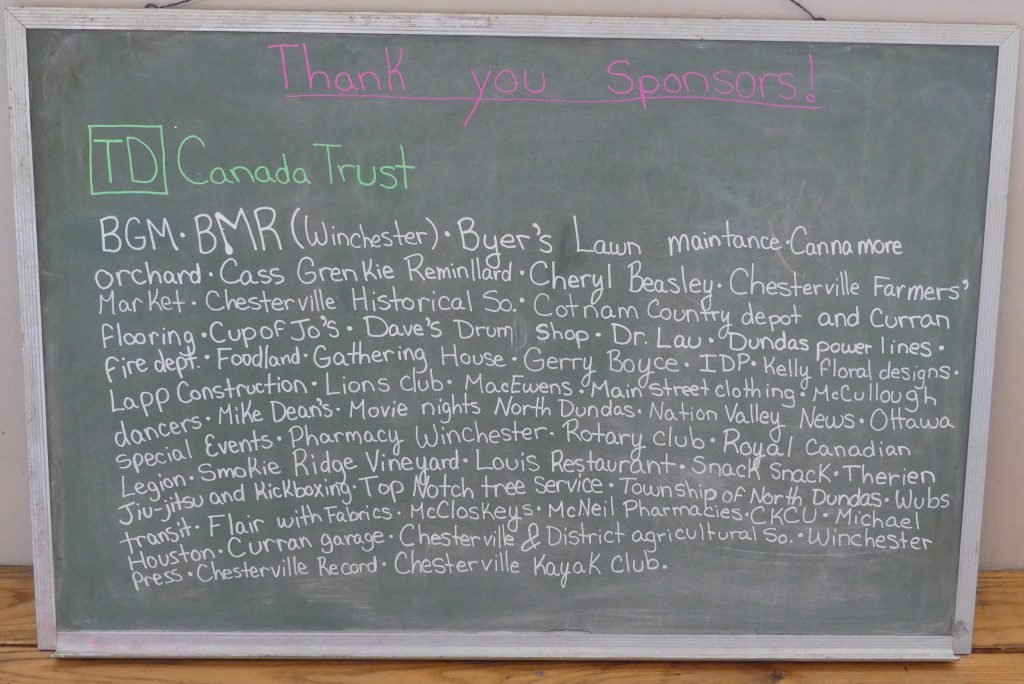