BRINSTON — Loads of ‘family fun’ was had this past Saturday at the Matilda Memorial Park in Brinston.

It was held at the park from 10 a.m. till 2 p.m., and the weather was perfect for the day, undoubtedly contributing to the turnout and success of the free Family Fun Day affair.

“It was steady … so many kids, it was awesome,” Erin Fletcher of the Matilda Recreation Committee said excitedly.

The committee also played tribute to their late member Jeremy Morris who passed away suddenly early last fall. A tree dedication ceremony took place at noon in his memory.

The day also featured bouncy castles, face painting, a pop-up library by the SD&G Library and The Zoo Crew showed off some of their furry and feathered creatures. 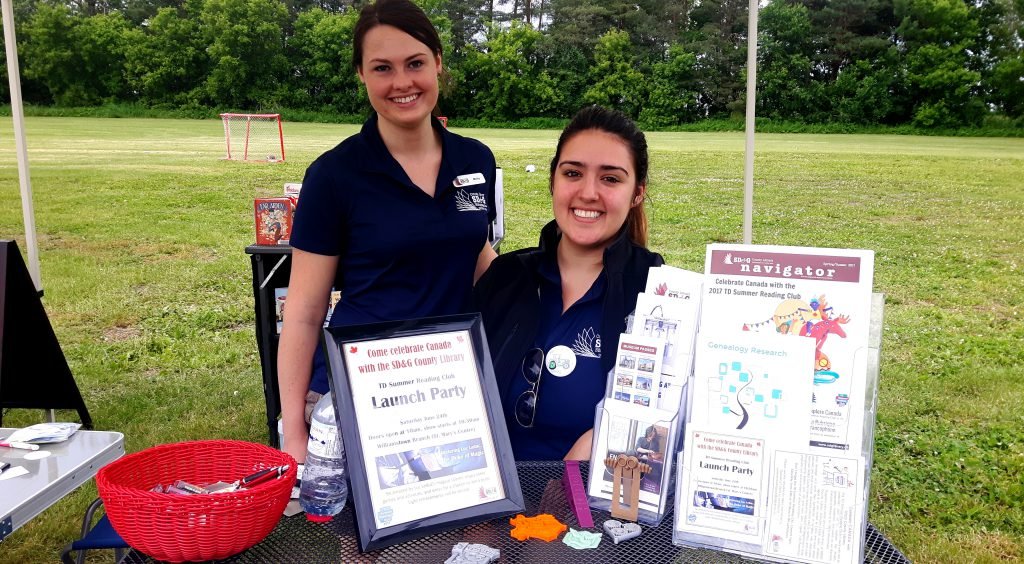 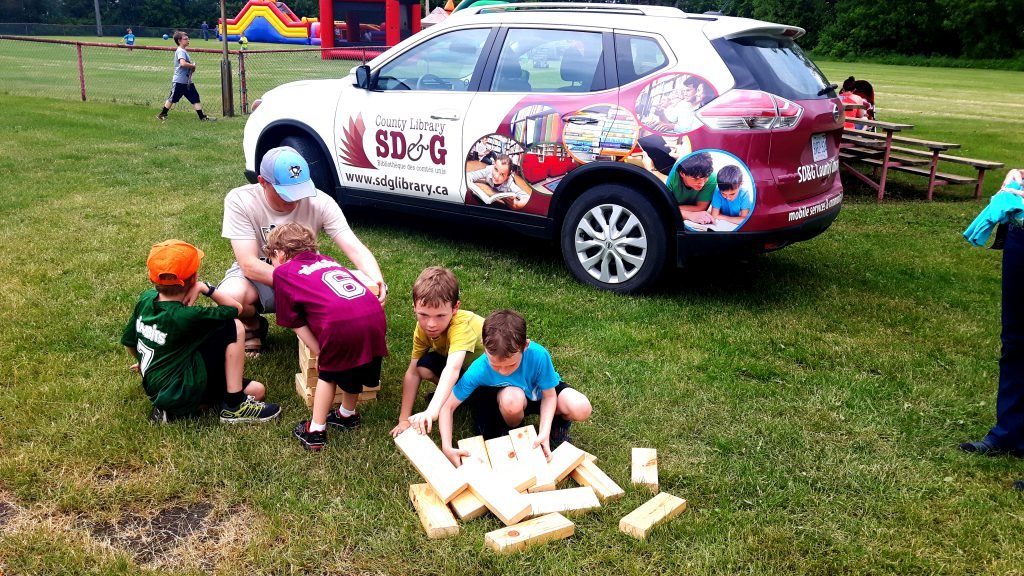 Seen in above photo; The SD&G pop-up library brought along a Giant Jenga set, which was very popular. Smith photo, Nation Valley News

A giant teddy bear was also raffled off and awarded to Caleb Vanderspank.

Among many choices on the canteen’s menu were onion rings donated by the House of Lazarus — cooked to perfection by Carol Fowler of the Brinston General Store. They were a big hit and sold out by 1 p.m. 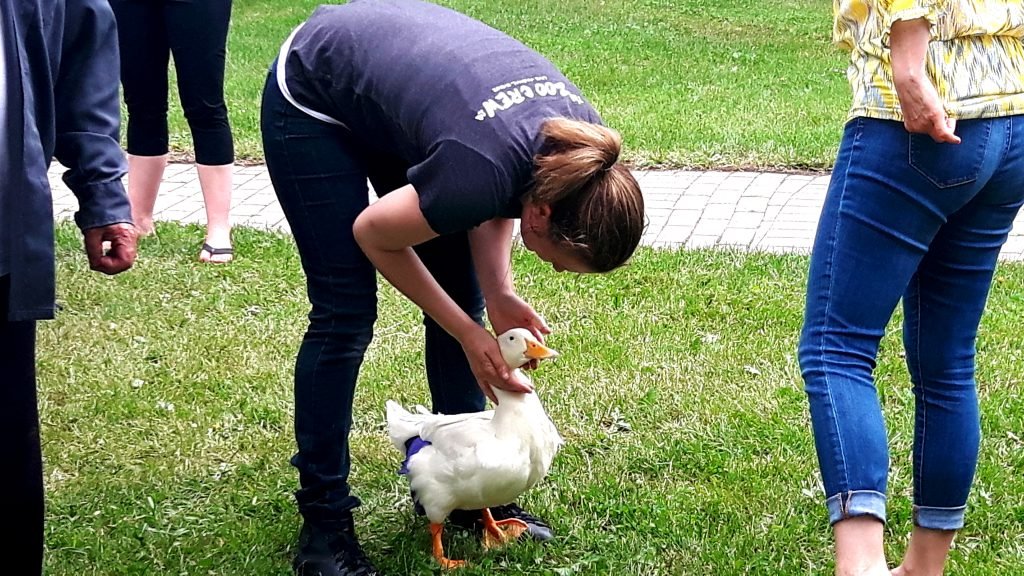 Seen in above photo; This feathered friend was one of the animals that The Zoo Crew showed off on Saturday. Smith photo, Nation Valley News

Advertisement — Apply for this position at Guy Fuels & Propane and learn more about the job requirements. Click the image below.