SOUTH MOUNTAIN — Scotiabank has kicked in its $3,000 contribution to the tally fired up at this year’s Ribfest in Winchester.

Ribfest itself raised $5,500 before the bank’s donation. The funds will go toward the initiatives of Winchester’s downtown revitalization committee.

Diane Langton and a few members of the Ribfest committee gathered June 28 at the South Mountain branch to collect the big cheque.

Although branch manager Nancy Miller-McKenzie and bank employee Sherrie Oreinde were unable to be present for the cheque presentation, the committee acknowledged them for all of their efforts at Ribfest.

They also noted that the Country Kitchen in Winchester offered the use of their kitchen facilities to assist with food preparation. The actual ribs were the barbecued handiwork of John Proulx and his crew at Tic Tac Ribs. 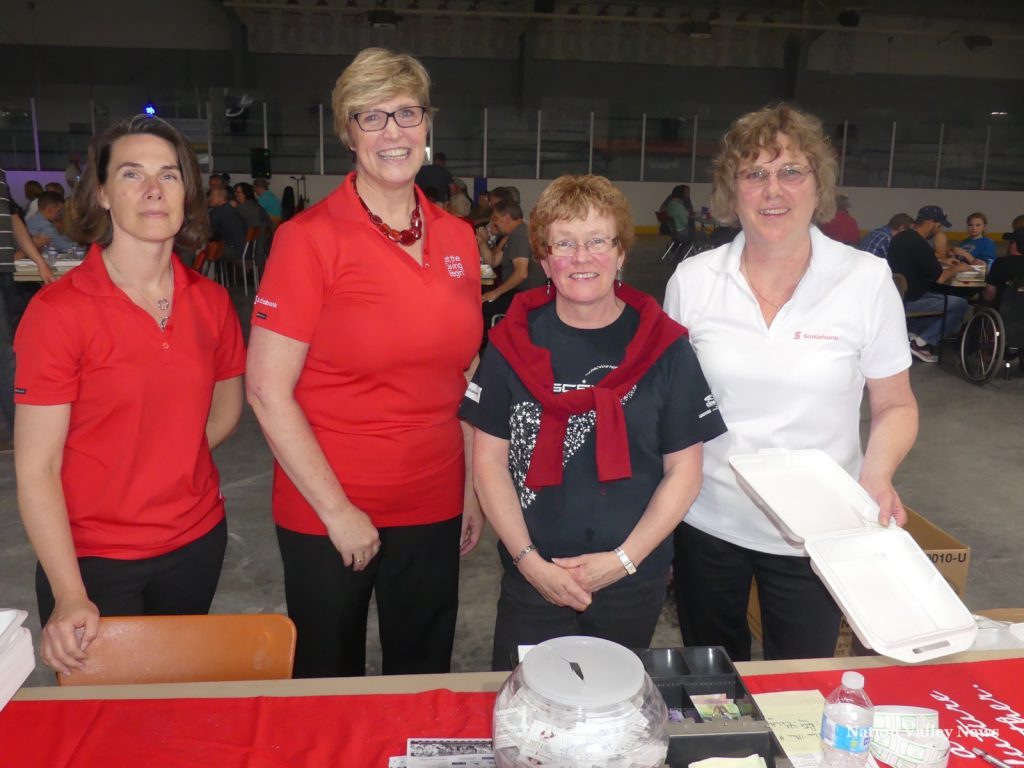 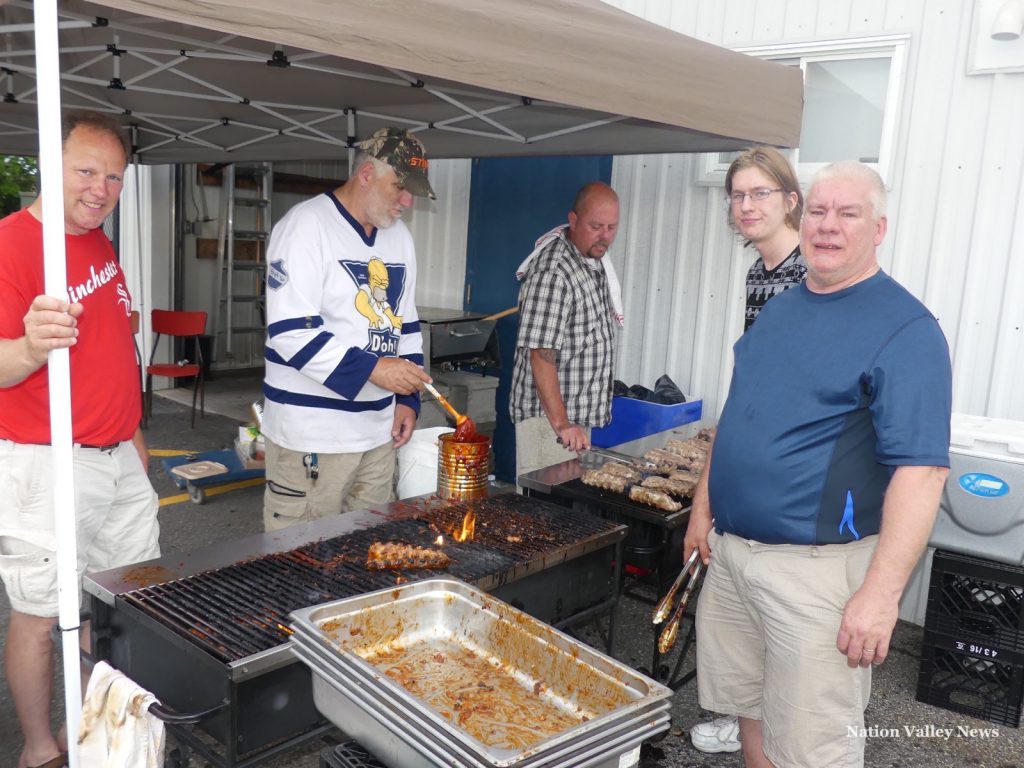 Advertisement — Flair with Fabrics has Canada 150 in the bag

In a patriotic mood with the approach of Canada’s sesquicentennial? See Flair With Fabrics in Chesterville for a variety of all-Canadian projects and materials to fully occupy quilters and sewers for the balance of this Canada 150 year.