CHESTERVILLE — Fresh off the Mayweather-McGregor boxing match, the big screen at McCloskey’s will feature rhetorical punches this Sunday, Sept. 10 — as the final regular debate in the New Democratic Party of Canada’s leadership race goes ahead in Vancouver.

Co-organized by the SDSG NDP Riding Association and the McCloskey Hotel, the local debate-watching party runs 2 to 4 p.m. and is open to all.

NDP members begin to vote for their new leader starting Sept. 18, a day after the Hamilton showcase. 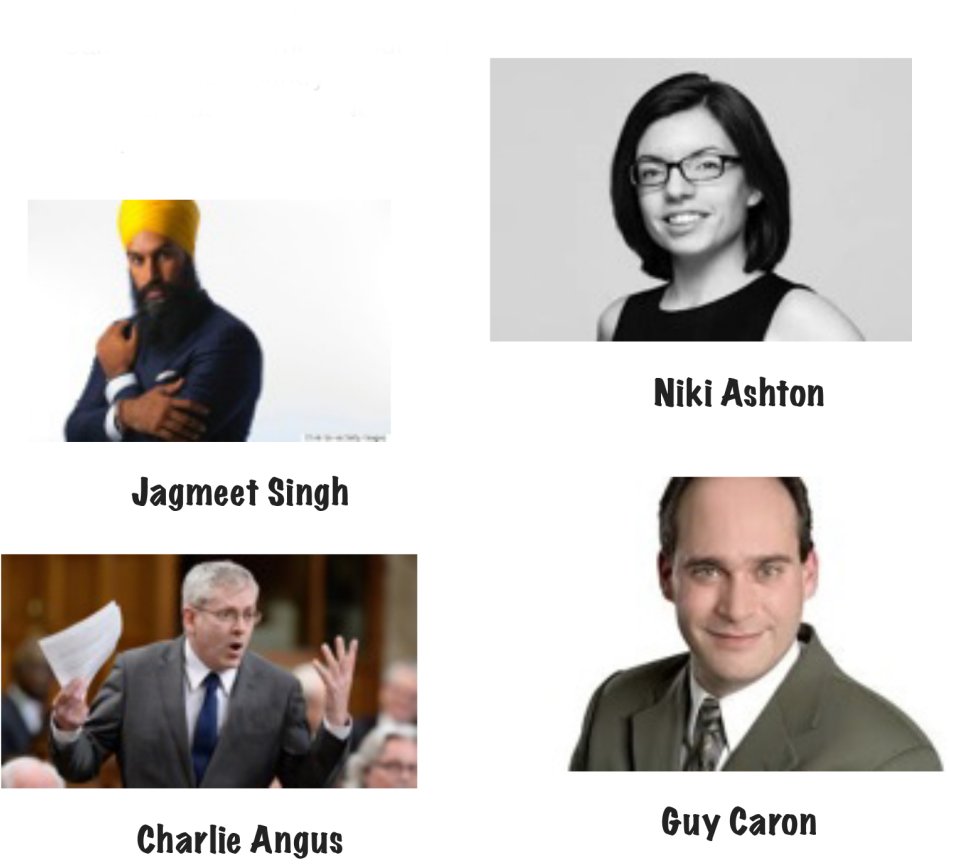