LONG SAULT — The SD&G OPP say that Highway 401 eastbound between Ingleside and Cornwall will be closed another eight hours after the last night’s fatal crash involving three transport trucks. That’s the official word in a press release from the detachment.

However, an attendant at a Long Sault gas station said an OPP officer told her the 401’s eastbound lanes could be closed until tomorrow as a damaged section of the highway needs to be repaved after the fiery crash.

The resulting emergency detour route is sending the provincial highway’s heavy traffic over the messy County Rd. 2 construction site in Long Sault, where a couple of roundabouts are being built.

A truck driver died in the collision occurring about a half hour before midnight, east of Long Sault on Highway 401. The other involved drivers were uninjured. 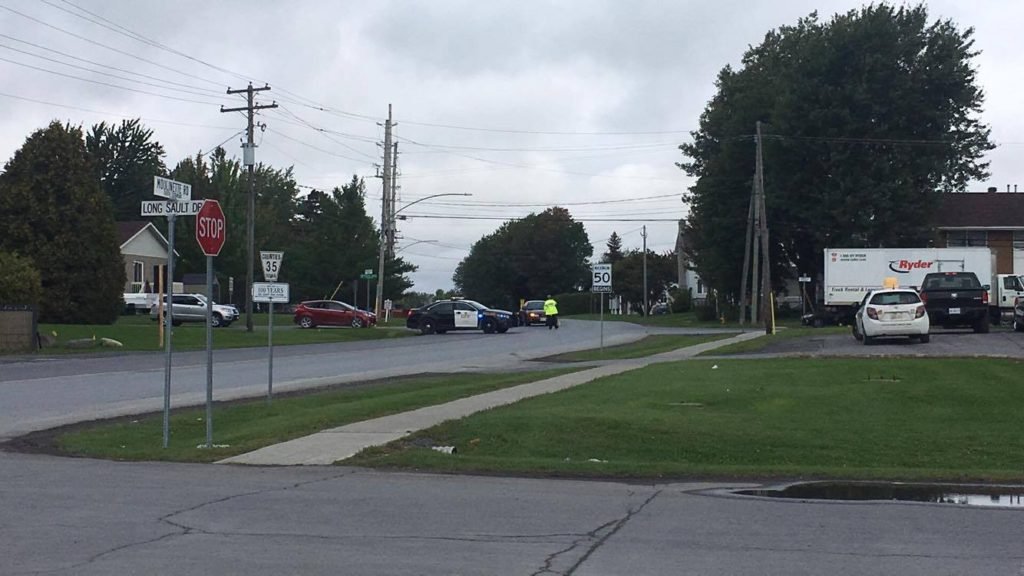 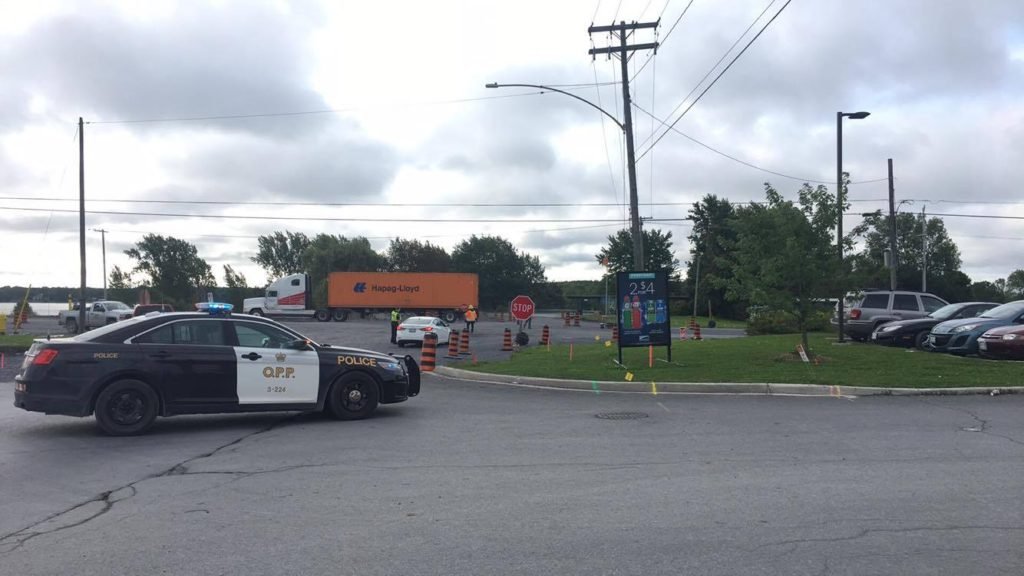 
Some have wondered how new roundabouts on County Rd. 2 will fare in the event of a Highway 401 detour. In Long Sault this morning, residents are seeing such a detour just as County Rd. 2 is torn up for the construction of those roundabouts. Traffic has been rerouted from the 401’s eastbound lanes after a collision involving three transport trucks last night.