IROQUOIS — For just over two years now, the Biemond family has been dishing out delicious, organic, healthy yogurt. Now they’re serving up something even better — cheese!

Making cheese has been a family dream since the very beginning of their dairy-processing facility — Upper Canada Creamery — on Waddell Rd. 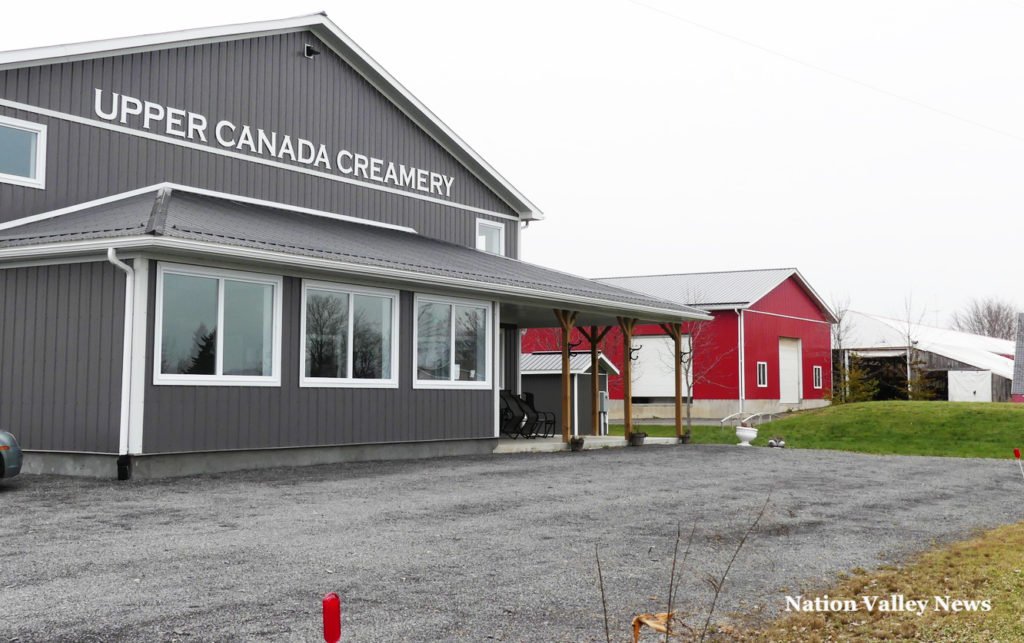 In fact, the $1.5-million, 8,200-square-foot operation was actually built for the purpose of making cheese. The Biemonds only later discovered that getting the licensing required to make cheese was more difficult than they anticipated; yogurt was their fall back plan.

An extended family member wanted to help make their dream a reality, and if it weren’t for his generous donation, their dream would have been put off for at least another five to six years according to part-owner Josh Biemond.

“This would have never happened without that money,” Josh added.

The first question asked by many is what kind of cheese is it?

The simple answer is: ‘The Biemond Family Cheese’ — a category all its own.

It’s a cheese that Marja Biemond — mother of Josh and Rudy Biemond — began to develop over 20 years ago.

“It’s a real family recipe” two decades in the making, according to part owner and wife of Rudi, Jen Biemond.

The best comparison the family can come up with is to a cheese called Pinconning, named after the small Michigan town where it was created.

In order to be eligible for licensing, they had to classify the type of cheese.

“But how do you do that when we didn’t even know what it was? When you don’t know what it is, what are you supposed to call it?” said Josh.

“It’s no specific kind of cheese. It’s not cheddar but it’s not gouda because it’s not waxed,” he continued.

Unlike other varieties, their cheese is not dyed white or orange; it’s naturally yellow, a colour coming from natural pigments in the grass consumed by the Biemonds’ dairy herd at organic NewCare Farm next door to the plant. 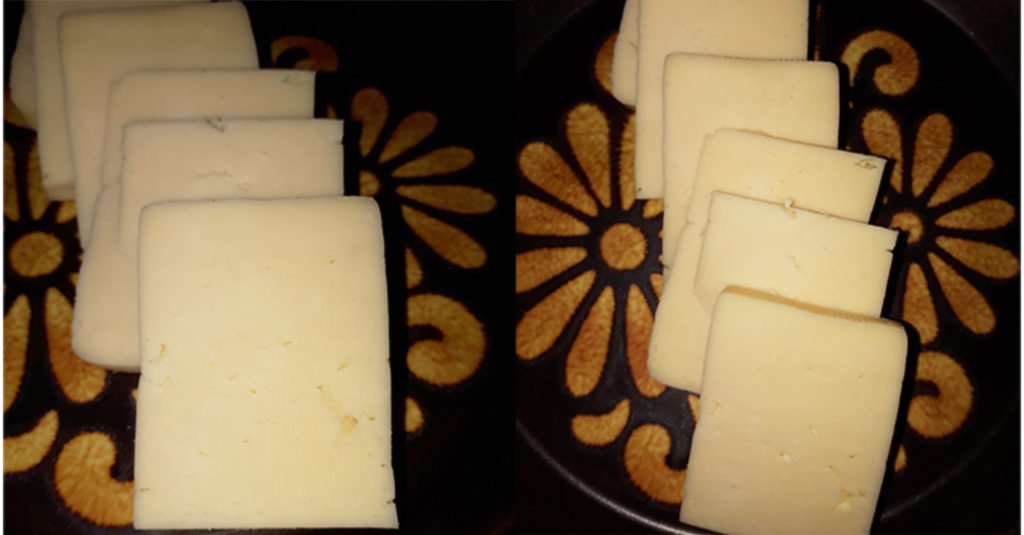 “The best way we know how to describe it is an aged colby with a gouda culture,” explained Jen. “So it’s a ‘colby-aged, gouda-flavoured, grassfed-cheese,” she laughed.

This reporter has had the opportunity to try it personally, and would describe it as mild, really fresh, squeaky, and light tasting.

They use the gouda culture because of its flexibility. They are able to vacuum seal it, which eliminates any potential yeast and mold issues.

Although they don’t officially launch Biemond Family cheese at stores until next month, fluid milk processed at the Upper Canada Creamery plant — exclusively supplied by their own cows — was ironically used to produce all of the cheddar cheese at Upper Canada Village this year.

What says ‘Upper Canada’ like cheese actually being made in Upper Canada Village, supplied by the Upper Canada Creamery? The May agreement with the St. Lawrence Parks Commission was like a match made in heaven, according to the young agri-business partners.

The “cheese guy” at Upper Canada Village is “thrilled” with the quality of the pasteurized local milk supplied to him this season, according to the Biemonds.

An added bonus is that the milk is still warm when it arrives from the South Dundas farm and processing operation, just 23 km away from the tourist attraction. All the Village cheesemaker has to do is maintain the heat instead of having the added process of reheating it.

“Every time someone ordered a grilled-cheese at Upper Canada Village this summer, they were eating our milk, isn’t that amazing?” exclaimed a very excited Jen.

So what’s next for the Upper Canada Creamery?

They want to expand on their cheese production by adding different flavours. Cumin, jalapeño, and, dill were mentioned as possibilities.

They also hope to soon have their whole, 100 percent organic milk sold in stores.

Now they hold all classes of milk — with the exception of powdered milk (class five) — which is not part of their plan anyways.

“We now have the abilities and rights to using all of our own milk. We no longer have to ask permission, as of last Tuesday when we got our license,” explained Josh.

Aside from handling the output of just one local herd, what makes Upper Canada Creamery’s products different from the majority, especially mainstream dairy sold in stores, is that there are no additives.

“Many people refer to our ways as ‘old-fashioned’ and that’s just what we are,” said Jen. “We don’t homogenize.”

“Food is too processed these days,” said Josh. “Milk is now a bi-product. It’s all standardized and homogenized. We want to give people an option. What the cow gives us, is what we give you!” he added.

“It may not be as convenient, but it’s healthier,” explained Jen.

Josh agreed and continued, “We’re too convenient and our health is showing that.”

Keep watch for Biemond Family Cheese in local stores near you, starting next month.