CHESTERVILLE — You can now take a bite out of delicious homemade baked goods right here in Chesterville!

Chesterville native Ashley Small, owner and baker of The Right Bite, opened her own bakery on 5 William St., in the building once occupied by Happy Face Nursery School.

Small’s passion for baking began at a very young age. She grew up baking with her mom and by 10 years of age, she was allowed to use the oven on her own.

She studied Baking and Pastry Arts through George Brown College and then moved back to her hometown to begin her business — initially at home.

Small’s current sales are largely through the Ottawa Farmer’s Market held at Lansdowne park every Saturday.

Customers rave about her butter tarts and pies, according to Small. 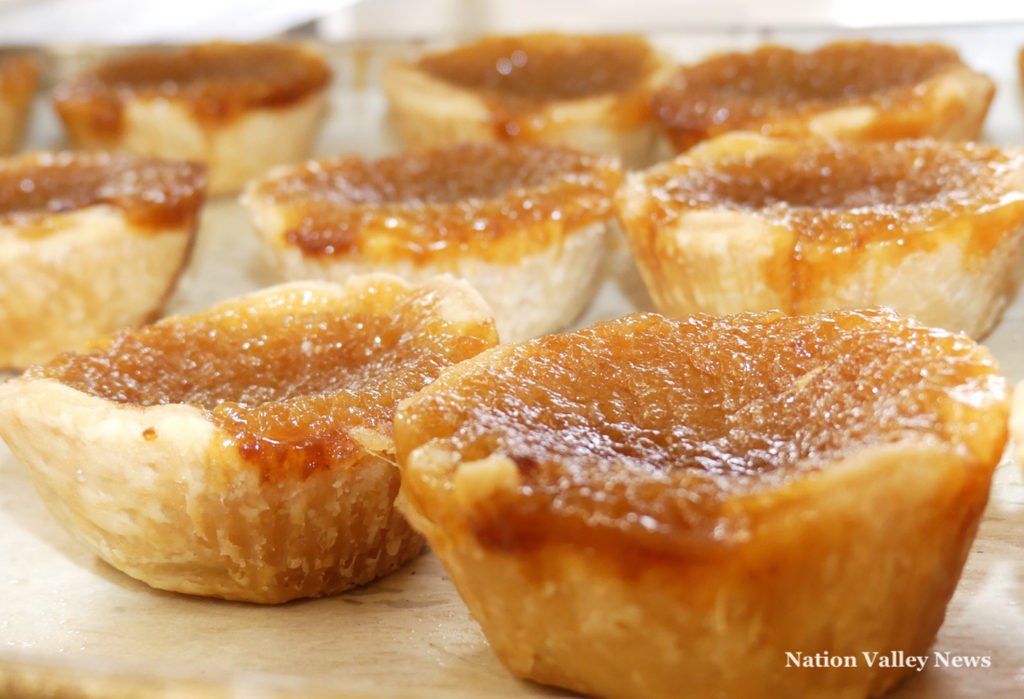 “People get pretty excited for my sugar cookies,” she added.

They are decorated with her homemade royal icing. 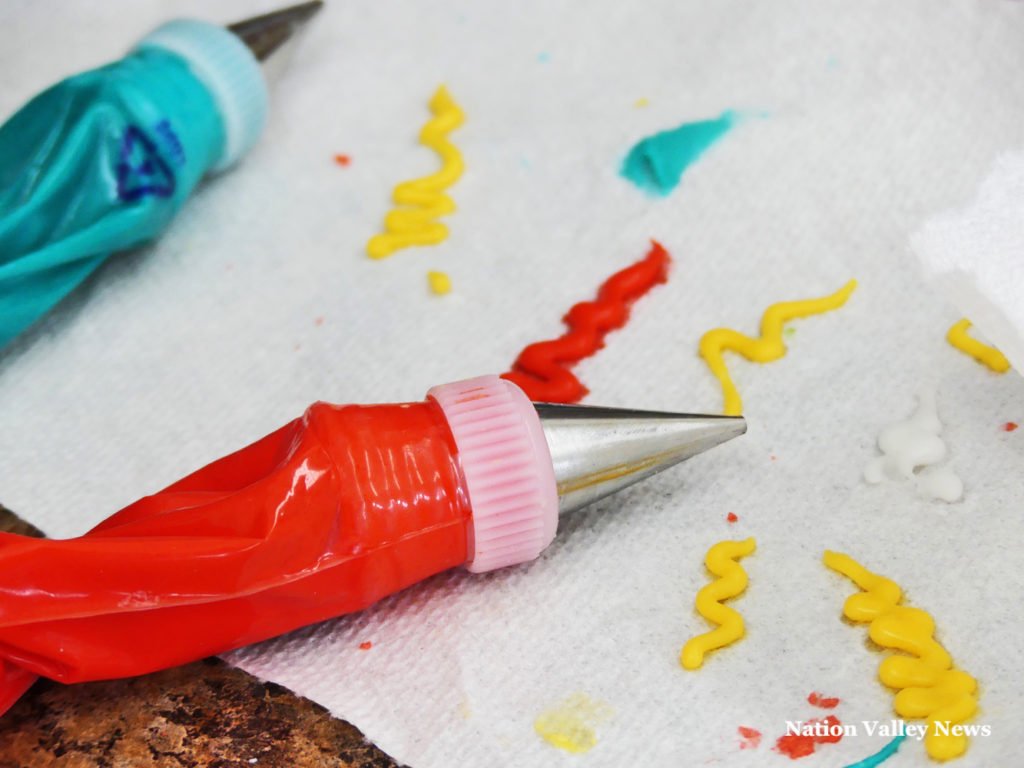 The majority of her orders are from current customers who shop at the Farmer’s Market.

Anyone wishing to make Christmas or orders of any kind can call her anytime. She requests a minimum of 24 hours notice.

“I’ll make pretty much anything. I try to be affordable.” the baker stated.

Her treats are always baked fresh, most of which (with the exception of her pastries) are made with fresh flour directly from Upper Canada Village.

Speaking of Upper Canada Village, the beloved gingerbread cookies sold during the Alight at Night Festival are made by Small. “I make a few hundred per week,” she said.

Small insists on shopping and supporting local merchants as much as possible.

“Some people say I’m ‘very old-fashioned’ with my baking,” she laughed. “But it’s true!”

“Everything I make, I make from scratch,” she continued.

How true that statement is. Even her toffee and caramel used in her truffles are homemade! 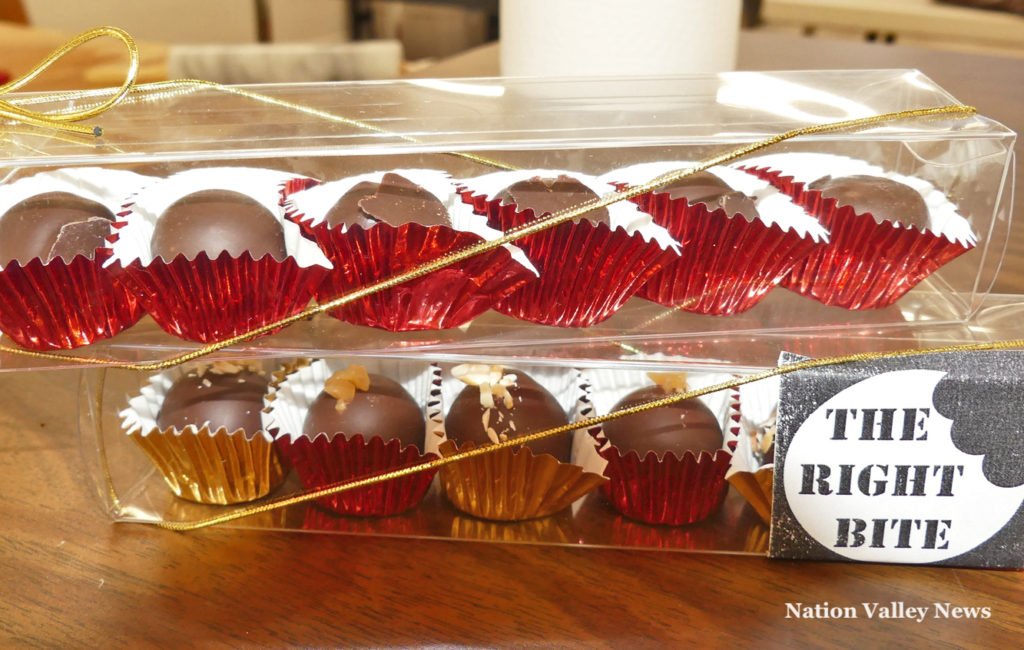 “I always start from the beginning. Just feels wrong to do it any other way. I never use canned fillings!”

You can purchase her homemade treats this Saturday, Dec. 2 from 10 to 5 p.m. at Carleton University’s Fieldhouse during their 613Christmas event.

She will be very busy the rest of the week as she also has a table at the Ottawa Farmer’s Market during its Christmas Market from 9 to 3 p.m. this Saturday and Sunday.

For more information feel free to call Ashley anytime at 613-302-7237 or check out her Facebook page facebook.com/rightbitebakery.

Have an event to publicize? Link it here on Nation Valley News where people will see it! Inquire: 613-454-5284

Share a message about your baby’s first Christmas with Nation Valley News!