Wise has been living at Dundas Manor. 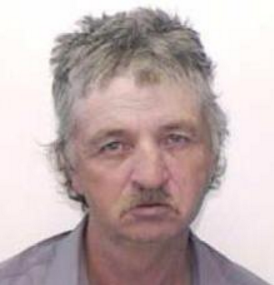 The victim, Raymond Collison, 59, of Chesterville, was reported missing in September 2009 and his remains were later found on April 17, 2014.

The accused has been remanded into custody and is scheduled to appear at the Ontario Court of Justice in Cornwall on June 1, 2018.

Below, the OPP Search and Recovery probes the South Nation River last November, conducting a search for evidence in connection with an undisclosed investigation.