Over 100 pounds of aluminum can tabs collected for wheelchair fabrication

FINCH — Jamie and Carrie Scharf have survived their first year in business as owners of the Fat Les’s Finch location thanks to its many continuing community supporters. 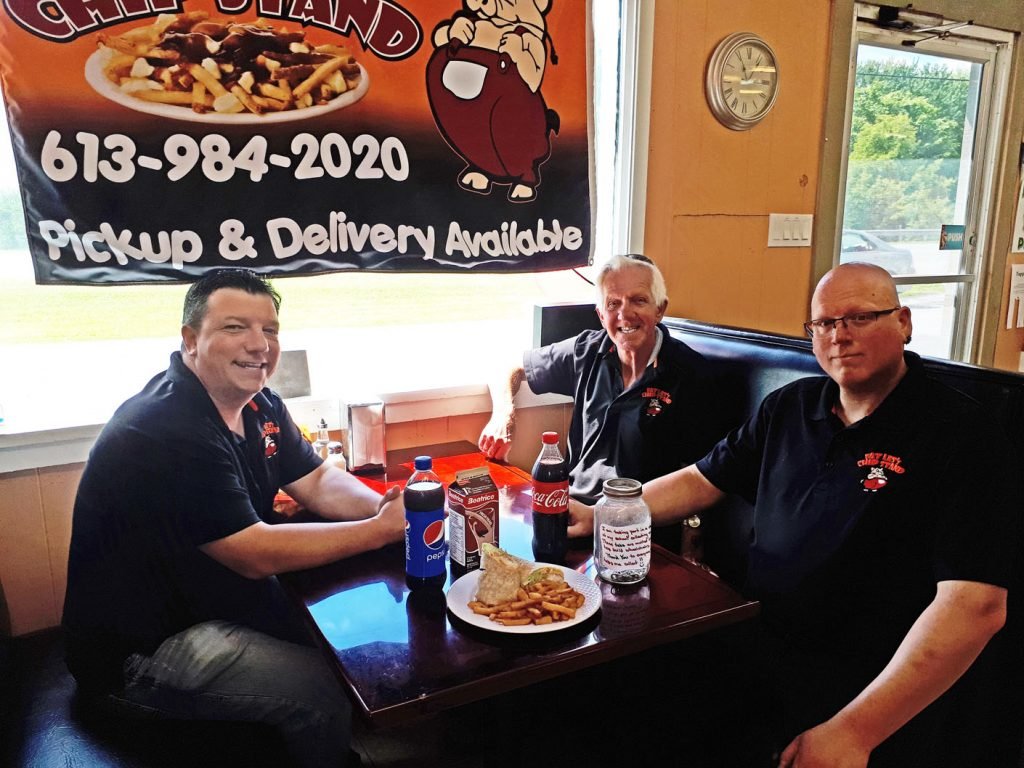 LaForest attends St. Andrews Catholic School and the school recently challenged its students to collect a total of 1000 pounds of pop can tabs — the amount needed to create one wheelchair. 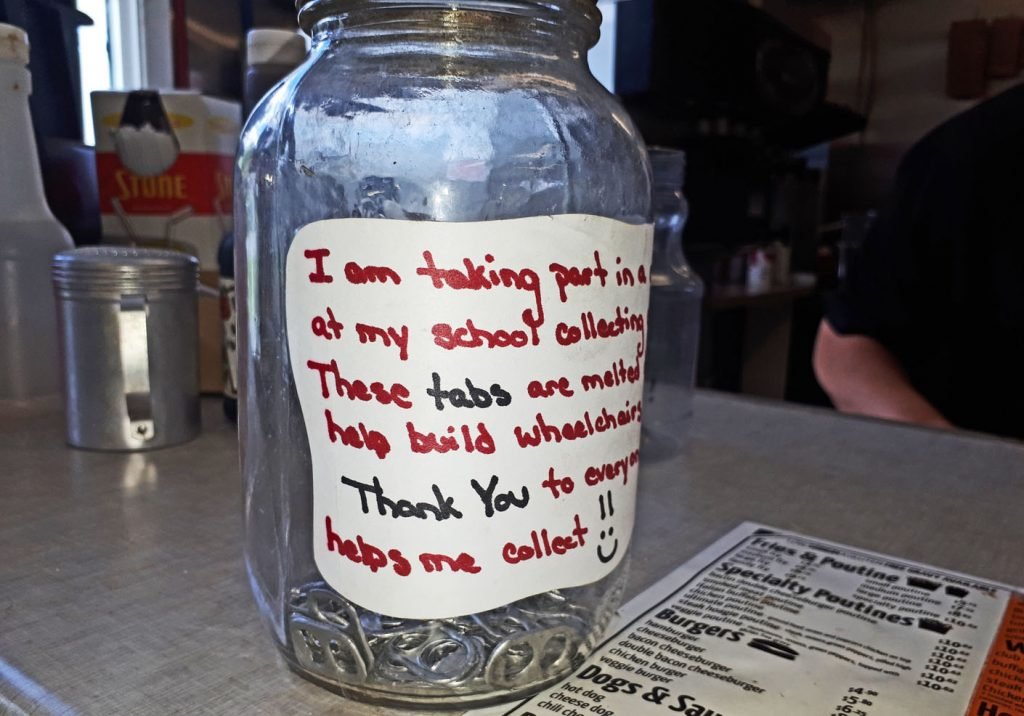 Seen in image above: Elementary student, Aiden LaForest, recently dropped off this jar at Fat Les’s and the community stepped up! A whopping 12 ice cream containers were filled totalling over 100 pounds of pop can tabs. The collecting continues! Smith photo, Nation Valley News

MacMillan also told the story to her grandson Chace, who she knew had been collecting the tabs on his own for over 15 years.

With the help of the Scharf’s chip stand, Chace’s bundle of tabs, and Aiden’s efforts collectively, they produced over 100 pounds of tabs!

“We filled over 12 big ice cream pales with those tabs!” exclaimed Jamie.

The school will be awarding their top collector of tabs with a prize, and by the looks of things, with Aiden producing ten percent of the total on his own, he’s definitely well on his way.

The collecting still continues at Fat Les’s in Finch. Place your pizza, hamburger, or fry order at Fat Les’s and make sure to leave your tabs behind in the jar for a great cause!