Another Meet Me On Main Street is set for this evening, Wed., July 18, in Hallville. The scheduled event follows last week's edition in South Mountain where similar great weather helped boost crowd numbers. (Featuring Marleen Fawcett as entertainer, a bit of that July 11 evening is shown in the video above.) The North Dundas summer party series has two more dates to go after Hallville — with Chesterville and Winchester rounding out the fun.

Continues Wed., July 18, in Hallville with follow-up dates in Chesterville and Winchester 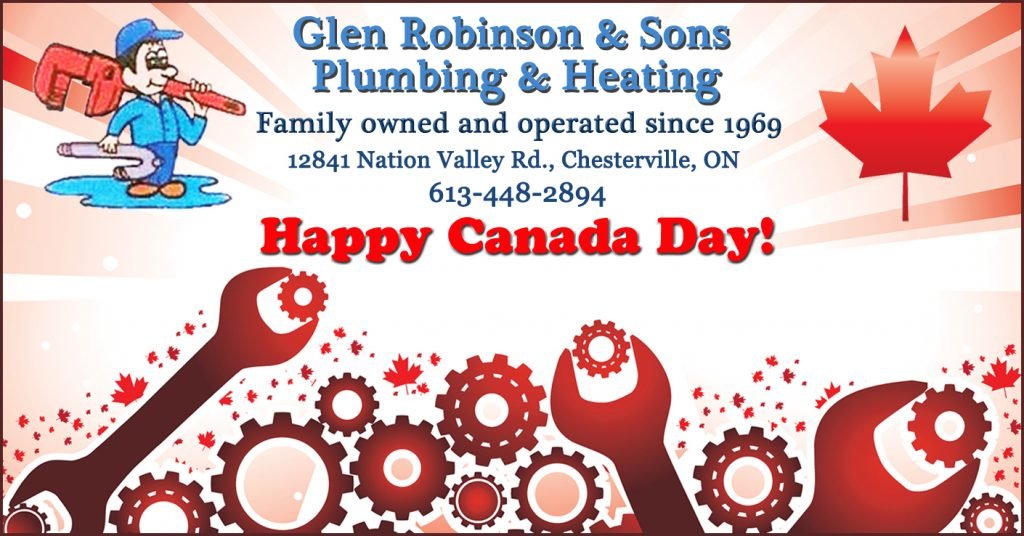 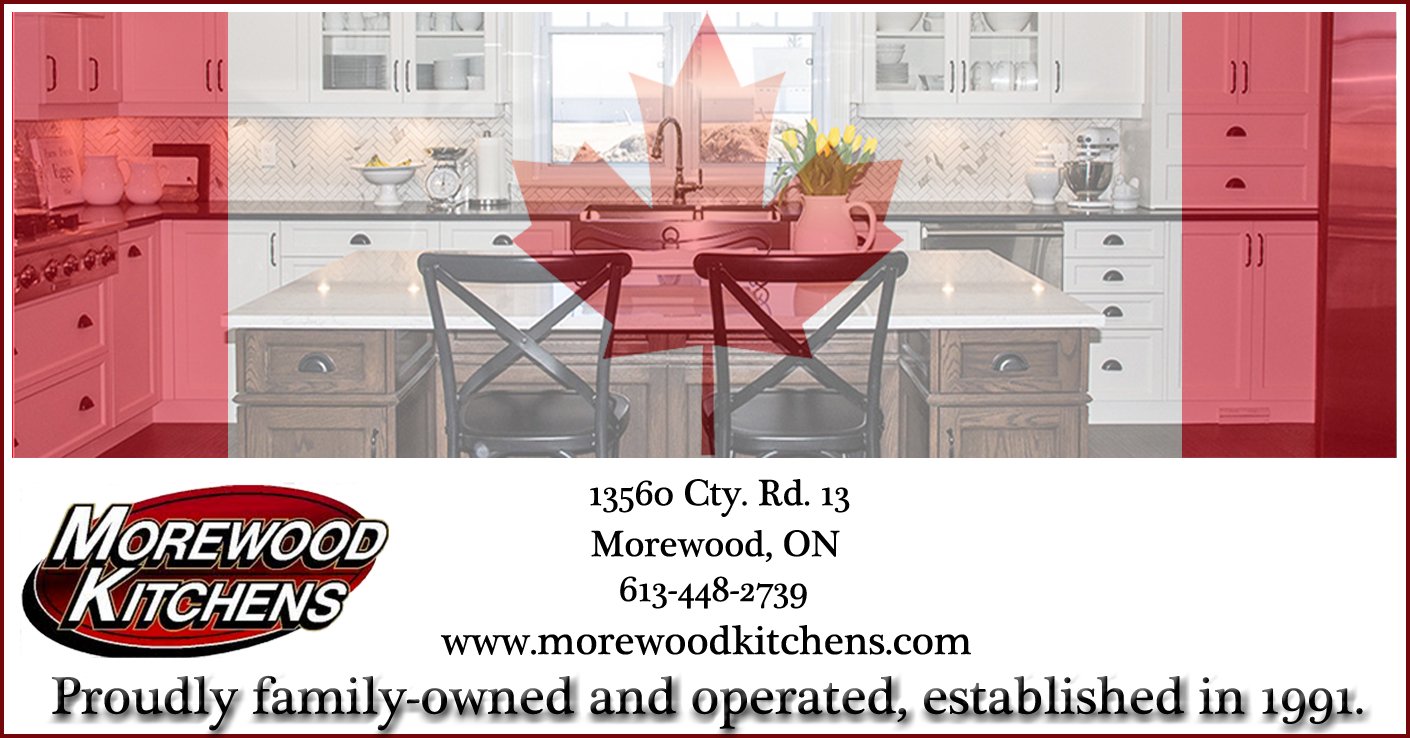 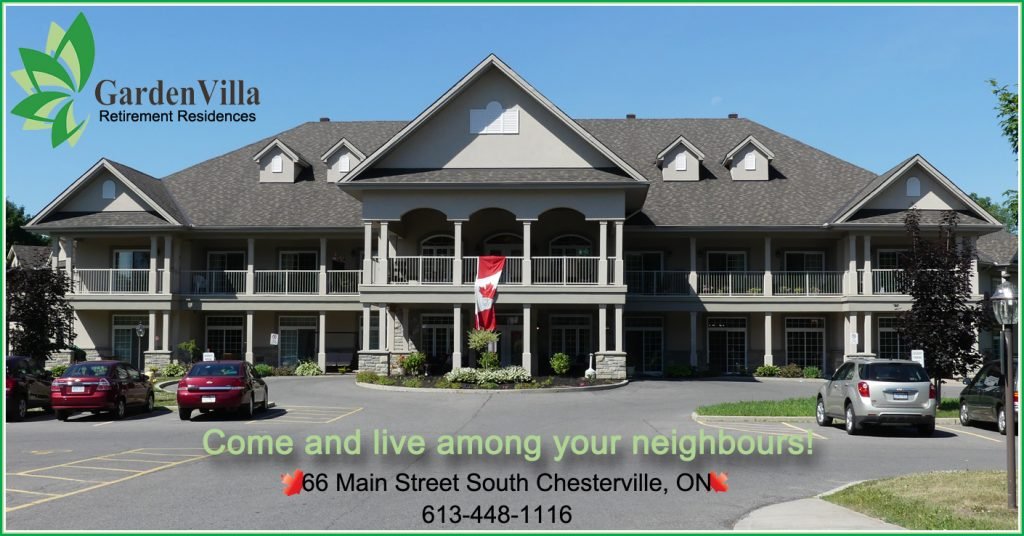 As promised by Mayor Eric Duncan at last year’s concluding ‘Meet Me on Main Street’ gathering in Winchester, the mid-week summer party series continues this year — with the third date in the 2018 series going ahead Wednesday evening, July 18, in Hallville.

Subsequent dates are again planned in the same order as in 2017: South Mountain (July 11); Hallville (July 18); Chesterville (July 25); with the grand finale in Winchester (Aug. 1).  Each one runs 5:30 to 8 p.m. and sees a major street closed to make way for  long rows of tables and chairs and happy crowds enjoying the hearty fare of several vendors — as well as beer. The involved stretches of asphalt will once again be licensed for alcohol consumption during each gathering — a daring first for North Dundas when it debuted last year.

This year’s edition will focus on local craft beers, with featured product from Humble Beginnings Brewing of Ingleside, Rurban of Cornwall, Embrun’s Étienne Brûlé and Tuque de Broue, and the ever-burgeoning Beau’s Brewing Company of Vankleek Hill. Paul ‘Smokie’ Leblanc will also be on hand with the wines produced Smokie Ridge Vineyard outside Mountain — a business that also plans to jump into the local brewery game as well.

Live local music will again add to the flavour of each date — with the Veinotte boys of Chesterville — aka Sons of Gord — booked for Morewood; Mountain’s Marleen Fawcett in South Mountain; Hillbilly Highway in Hallville; Jeff & Joe in Chesterville; and the Brigadoons in Winchester.

Below, Mayor Eric Duncan has recently distributed this promotional video of ‘Meet Me on Main Street’ 2018, a vignette telling the story of last year’s event debut.

And the township has recently released a shortened version on Twitter, below.


Hallville Meet Me on Main Street is this Wednesday, July 18th

Below, the official event poster distributed by North Dundas through Facebook. 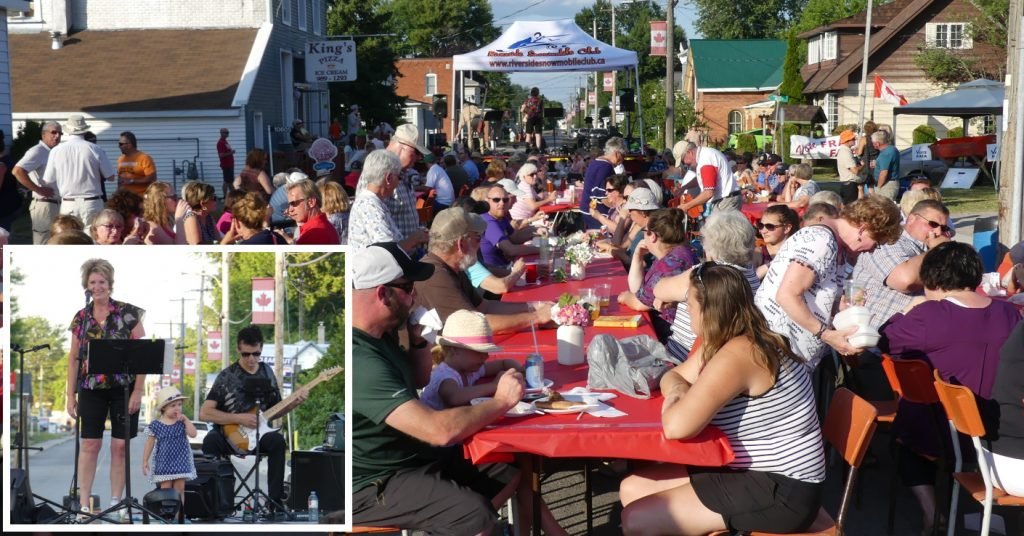 Marleen Fawcett had a younger helper join her on stage during the July 11 Meet Me On Main Street event in South Mountain. The next gathering in the local street-party series is July 18 in Hallville. Zandbergen photo, Nation Valley News