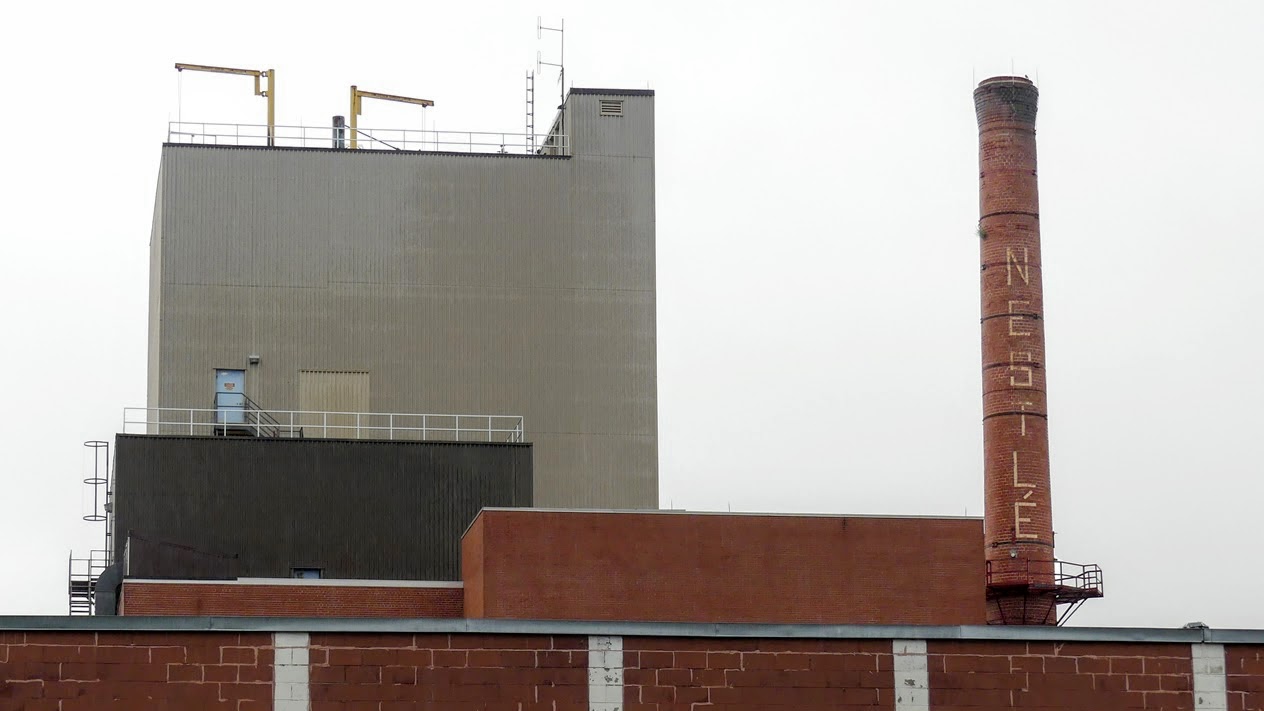 CHESTERVILLE — The white knight corporate cannabis outfit that was tentatively poised to invest millions of dollars in a large-scale grow-operation at the former Nestlé plant has pulled out.

In an email today responding to a Nation Valley News question about the status of its “deal” at the former Nestlé factory,  Sarah Bain, Auxly’s Vice President of External Affairs, highlighted a curt statement in the firm’s publicly accessible update filed Nov. 12 with the Canadian securities regulators’ online document system.

“Also in the third quarter of 2018, the Company terminated a previously announced interim agreement with IDP Group Inc. Management made the determination that this project was no longer commercially viable for the Company, and Management does not consider this project to be material,” reads the applicable section in the report detailing Auxly management’s Nov. 12 “discussion and analysis” of financial results for the quarter ended Sept. 30. That brief revelation comes at the end of an otherwise detailed list of developments that are moving ahead elsewhere in the country.

Bain’s Nov. 19 reply followed a question originally posed by email on Nov. 5 as well as a related telephone query earlier in the fall to Vancouver-based Auxly.

In the afterglow of the North Dundas Chamber of Commerce’s packed annual general meeting at the facility in February, the local community gradually grew concerned through the summer and fall as the principals offered no further information about their progress. If all had gone according to plan, the parties were supposed to have completed their due diligence in the winter or early spring and taken next steps toward the development of up to 300,000 square feet of pot production. That would have included an initial Auxly investment of $12-million just to bring the first 100,000 square-foot phase online — with the option to pump in millions more to triple that output. Employment was predicted at 300 jobs, with dozens of construction positions foreseen as well.

Auxly would have “streamed” the resulting product to market in return for an undisclosed cut of revenues shared with the IDP Group, the Ottawa-based company that otherwise specializes in construction and furnishing government office buildings.

Headed by Hamed Asl, IDP bought the shuttered factory for $750,000 three years ago, rather than build a new warehouse in the city. His firm has invested hundreds of thousands of dollars making improvements to the facility, to the great relief of the local township government.

North Dundas Mayor-Elect Tony Fraser was surprised to hear that Auxly was out when contacted by NVN this evening.  “I’m disappointed in that. It’s news to me,” said Fraser.

“I’m hoping IDP finds another means of financing or someone to support the enterprise,” offered the Mayor-elect, adding he still hopes for the promise of jobs at the “great” initiative.

“I was starting to feel a little uncomfortable that there was no more news coming out of it,” Fraser acknowledged, “but I was still hoping for the best news.”

The township has maintained high hopes for Asl’s redevelopment of the factory closed by Nestlé in 2006. NVN has reached out to the businessman’s office for comment.

In an email received late on Nov. 20, Asl says his company is proceeding without Auxly and that IDP will shortly release a letter outlining their “current position and new direction.”

Implying that NVN’s coverage of Auxly’s departure gave the impression the project was “dead,” Asl noted: “That is completely false. Auxly is out. The project is still moving ahead. I am not sure if the depressing tone of the article was a needed? Anyhow…”

He wrote that IDP had been waiting for Auxly to release a statement “as a courtesy to them.”

This article was edited to reflect Asl’s emailed comments — with the addition of a new sub-headline plus three concluding sentences, including the news that IDP will be releasing a letter explaining the local company’s new direction.

Below, an October 2016 tour inside the cavernous, nearly 400,000-square-foot former Nestlé facility, led by the IDP Group’s Hamed Asl. By that point, IDP had been working on the facility for about a year after acquiring the plant, which had sat largely unused and empty since Nestlé ceased production in 2006.