The scene at Morewood's Meet Me on Main Street in 2018. Zandbergen photo, Nation Valley News 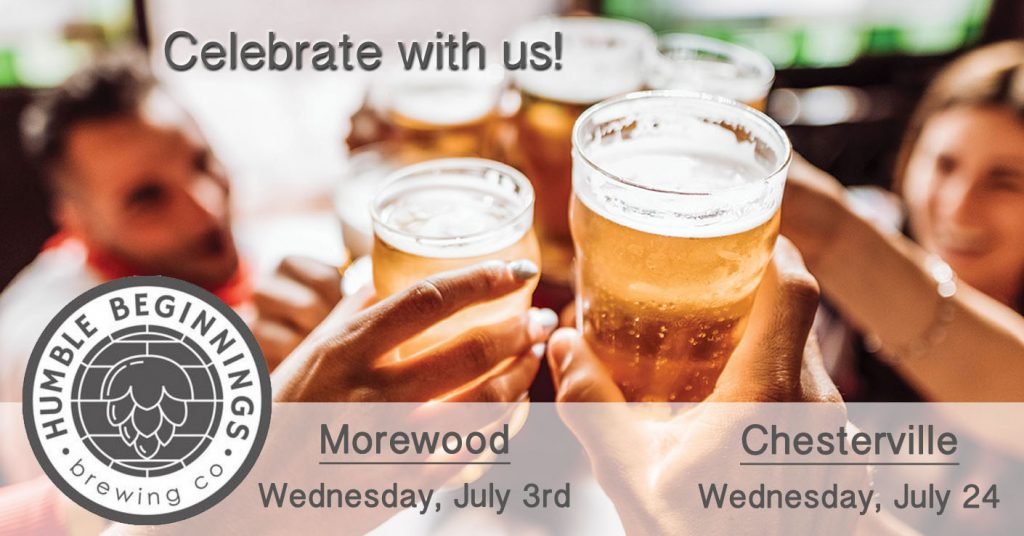 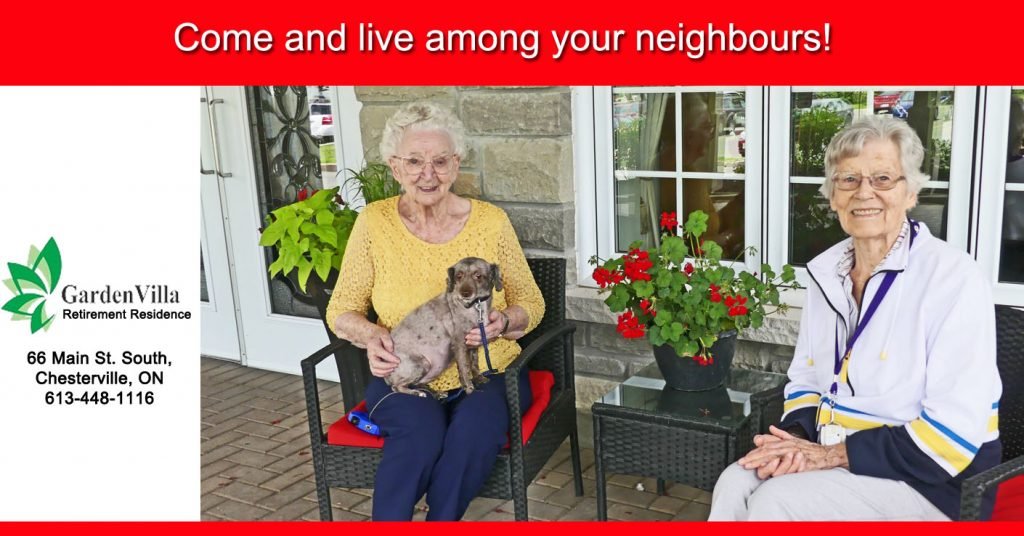 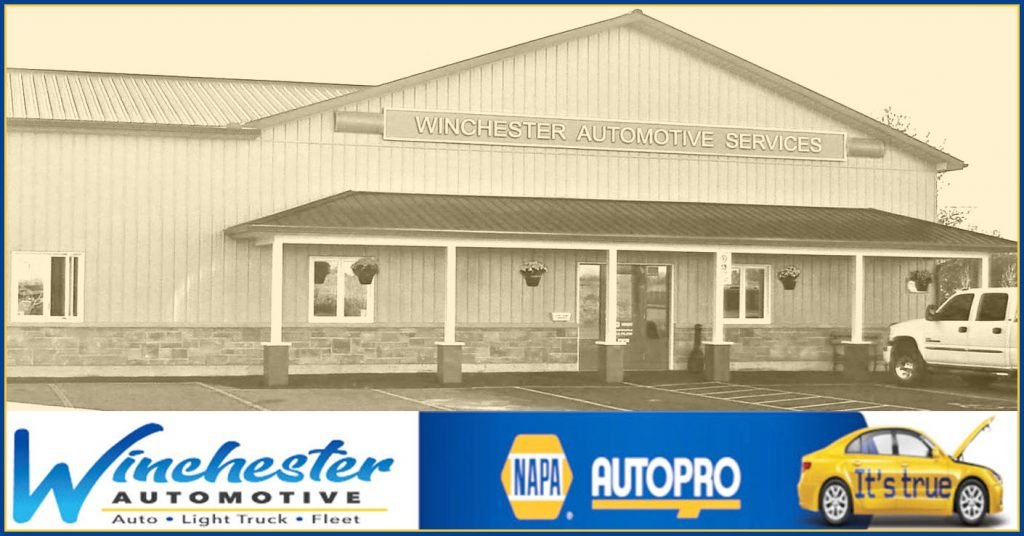 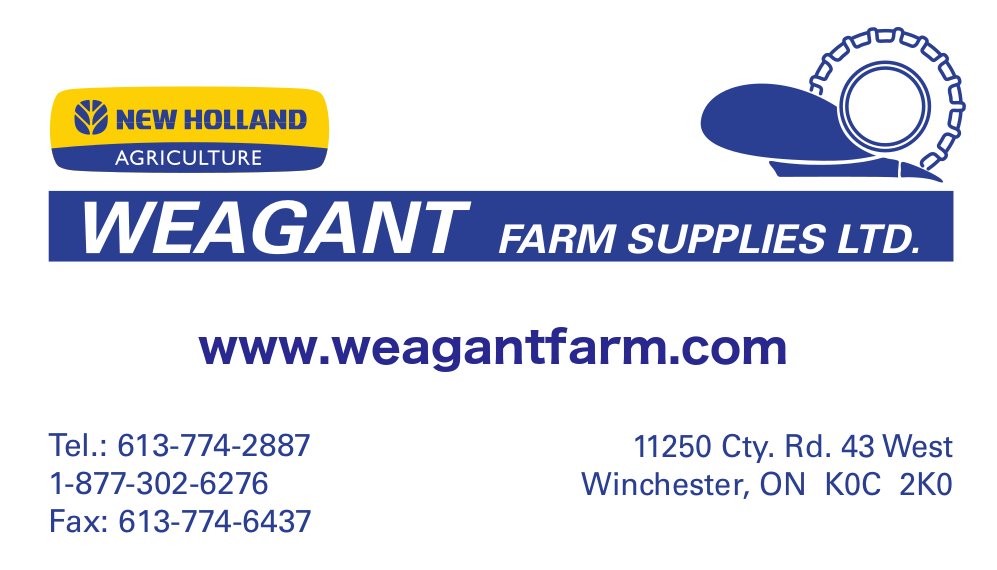 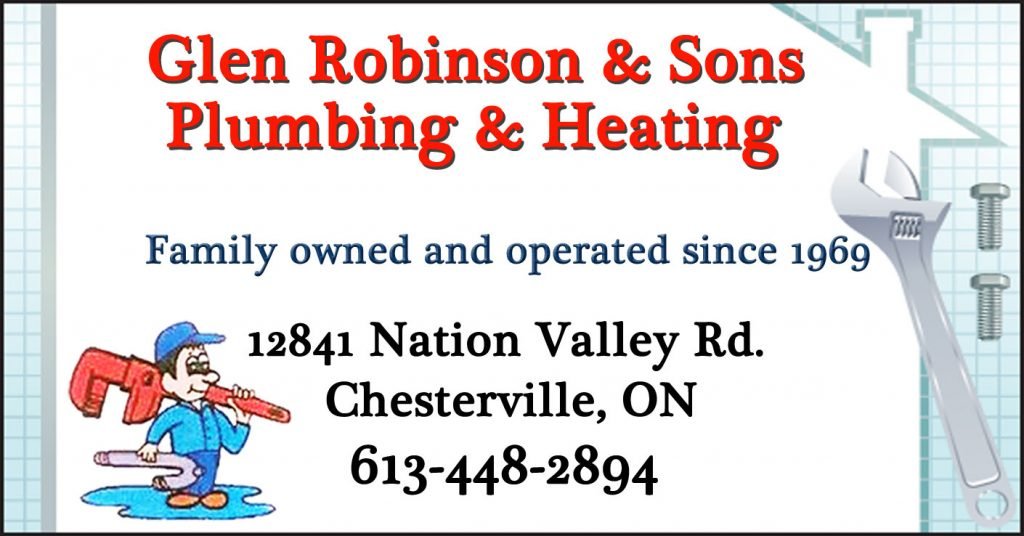 Subsequent dates are again planned over the ensuing Wednesday nights in South Mountain (July 10); Hallville (July 17); Chesterville (July 24); with the grand finale in Winchester (July 31). Each date runs 5:30 to 8 p.m. and sees a major street closed to make way for long rows of tables and chairs and happy crowds enjoying the hearty fare of several vendors — as well as beer and live music. The involved stretches of asphalt will once again be licensed for alcohol consumption during each gathering — a daring first for North Dundas when the concept debuted during the ‘Canada 150’ year in 2017.

The initiative itself was take-off on the City of Ottawa’s own ‘Canada 150’ Wellington Street open air dinner — but with stick-to-your-ribs food and a laid-back, small-town atmosphere.

The focus on local craft beers continues at Meet Me on Main Street in 2019. Featured suds will flow from Humble Beginnings Brewing of Ingleside, Rurban of Cornwall, Windmill Brewery of Johnstown, Embrun’s Étienne Brûlé and Tuque de Broue. Paul ‘Smokie’ Leblanc will also be on hand with the wines produced Smokie Ridge Vineyard outside Mountain — a business that also plans to jump into the local brewery game as well. King’s Lock Craft Distillery will join the fun this year by selling their locally produced spirits as well.

Scheduled musical entertainment acts include Widow Yokum (July 3), Marleen Fawcett (July 10), Branded (July 17), Hillbilly Highway (July 24). And those Chesterville boys of the Sons of Gord will take their show to Winchester for Meet Me on Main Street’s final date (July 31).

And that’s a wrap!

Running Wednesday nights through July, the 2019 edition of North Dundas Township’s annual street party series wrapped up with its fifth and final date in Winchester on the 31st. This year’s Meet Me on Main Street benefited from clear skies and nice, summer weather on each date, with a particularly large turnout in Chesterville. The photos below run in chronological order with scenes progressing through Morewood (July 3), South Mountain (July 10), Hallville (July 17), Chesterville (July 24) and Winchester.

Below: Chesterville’s Veinotte brothers — Sons of Gord —perform at the 1st and 5th nights of North Dundas Township’s July street party series — in Morewood and Winchester. 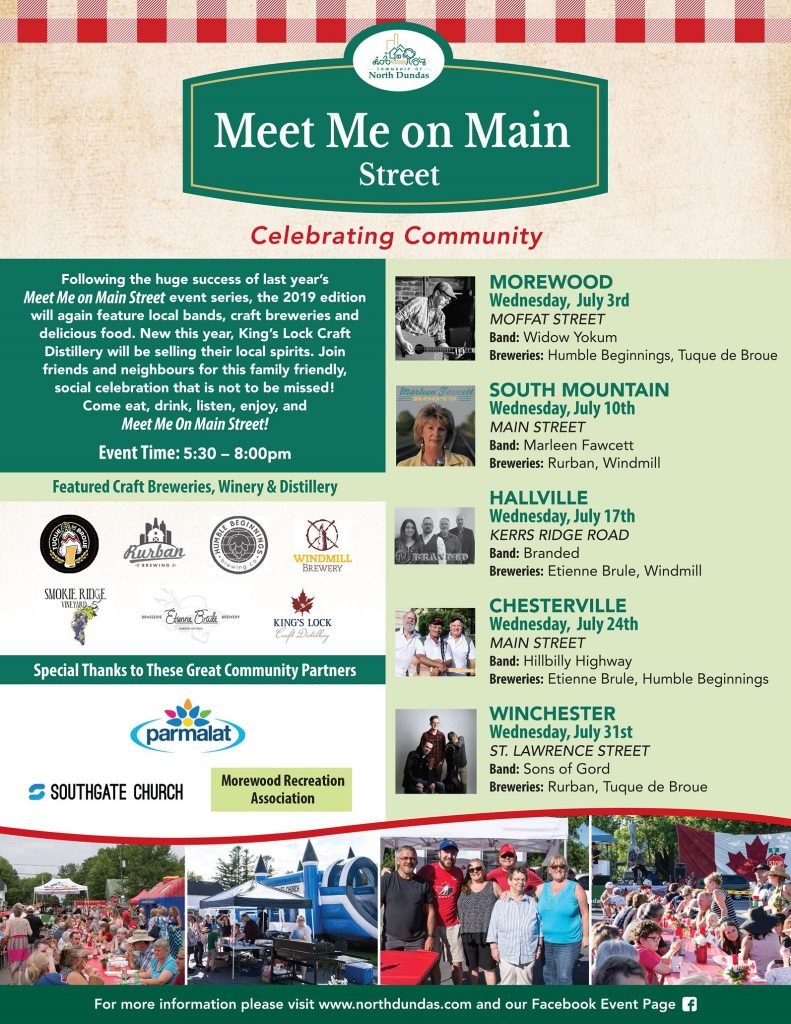