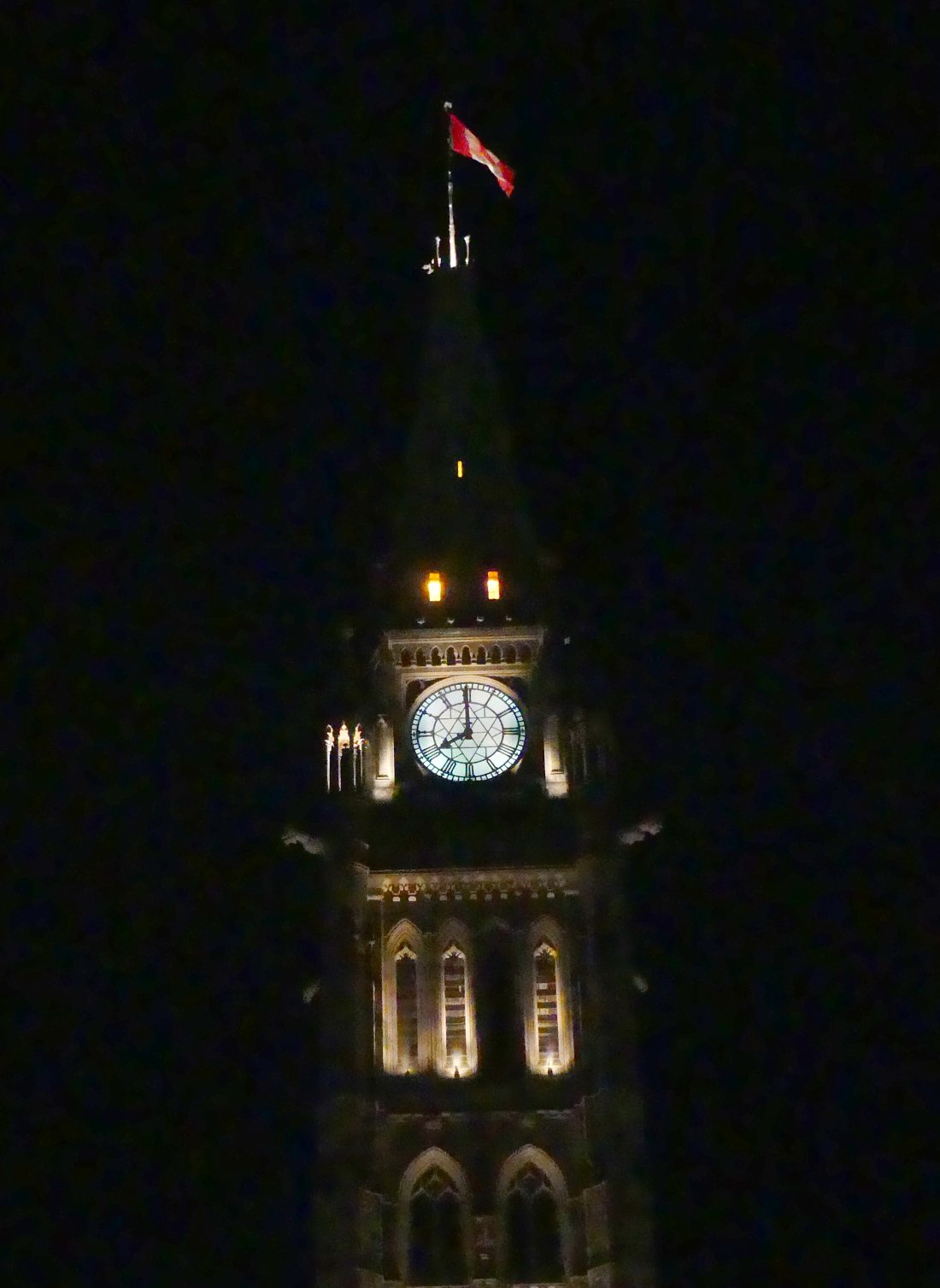 OTTAWA — The elected members of Canada’s next parliament are starting to be sworn in, and S-D-SG’s Eric Duncan was among the first group to take the oath in front of a special busload of North Dundas friends and family yesterday.

Duncan says it will take some time before all 338 Canadian MPs are finally sworn in, with the last ones not expected to sign on the dotted line until shortly before the 43rd Parliament goes into session some time after Nov. 20.

In case you missed it, here’s a photo from the Nov. 8 swearing-in ceremony of Stormont-Dundas-South Glengarry’s Eric Duncan at Parliament Hill. Pictured with MP Duncan are his parents, Edwin Duncan and Bea Wigney, along with his sister, Jill Murphy. It’s a major step up and a return to public office for the Winchester resident — about a year after he turned over the North Dundas mayor’s mantle to Tony Fraser. Photo: © HOC-CDC Neil Valois, House of Commons Photo Services

Below, S-D-SG’s new Member of Parliament, Eric Duncan, surrounded by a busload of supporters who made the trip in to Ottawa yesterday to see him sworn into office.

Below, Vince and Charlene Zandbelt of Winchester with Duncan.

Elected in his district with a landslide 53.9 percent of the vote in the Oct. 21 federal election, Duncan has already gone through a couple of recent days orientation for new MPs on The Hill — though it’s more of a reacquaintance for the former North Dundas mayor who was previously employed nine years as chief of staff to his immediate predecessor, Guy Lauzon.

The upcoming 43rd Parliament will be controlled a minority Liberal government led by Justin Trudeau. Duncan will sit on the Official Opposition benches with Andrew Scheer’s Conservatives.

It is official! It was an absolute honour to take the oath & sign the book as the proud MP for Stormont-Dundas-South Glengarry in front of many family & friends today on Parliament Hill. I promise to work hard every day to make our community & our country a better place. pic.twitter.com/C075OhMDA2