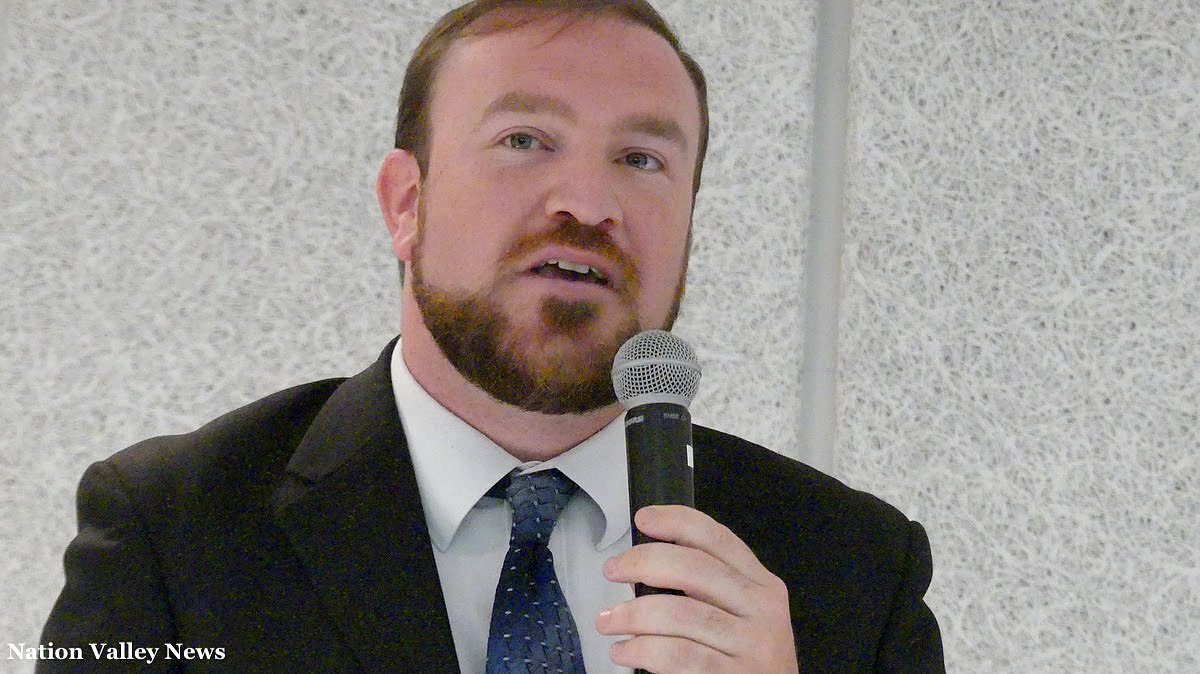 WINCHESTER — With numerous local farmers being advised that their propane shipments have been halted due to the CN rail strike, local Member of Parliament for Stormont-Dundas-South Glengarry Eric Duncan has called for the House of Commons to reconvene immediately to address the situation.

If no urgent action is taken, “the consequences could be another serious blow to the local and national economy,” the local MP warns in a press release issued this afternoon.

“Today, I am calling on the government to immediately recall Parliament and table emergency legislation that would show both sides of this dispute that the government is serious about ending the strike. That move could result in an agreement being reached much sooner. We must convene Parliament immediately to get CN back on the job and to avoid the pain and economic issues an ongoing strike would cause for Canada,” Duncan said.

Grain and oilseeds farmers are currently struggling with weather conditions to harvest their fields. The halt to propane shipments for their dryers has forced farms to shut down as supply of propane runs out and farmers cannot continue operations. In addition, livestock farms (i.e. turkey, pork,) are lacking access to propane to heat their buildings.

CN Rail is one of two main rail networks that Canadians use to ship consumer goods and exports of propane, canola, wheat, potash and other resources. The company carries $250 billion worth of goods annually.

“I have spoke with many farmers in the past 24 hours who agree that propane services are a priority for homeowners who need to heat their homes. However, our farmers have already had a very difficult year with the weather, global trade uncertainty, and now this situation. It is another crippling blow to farmers when they have already been struggling this year. We need to get the rail cars moving again immediately,” Duncan said.

The MP urges those in support of recalling Parliament to end the strike to sign the House of Commons online e-petition here.