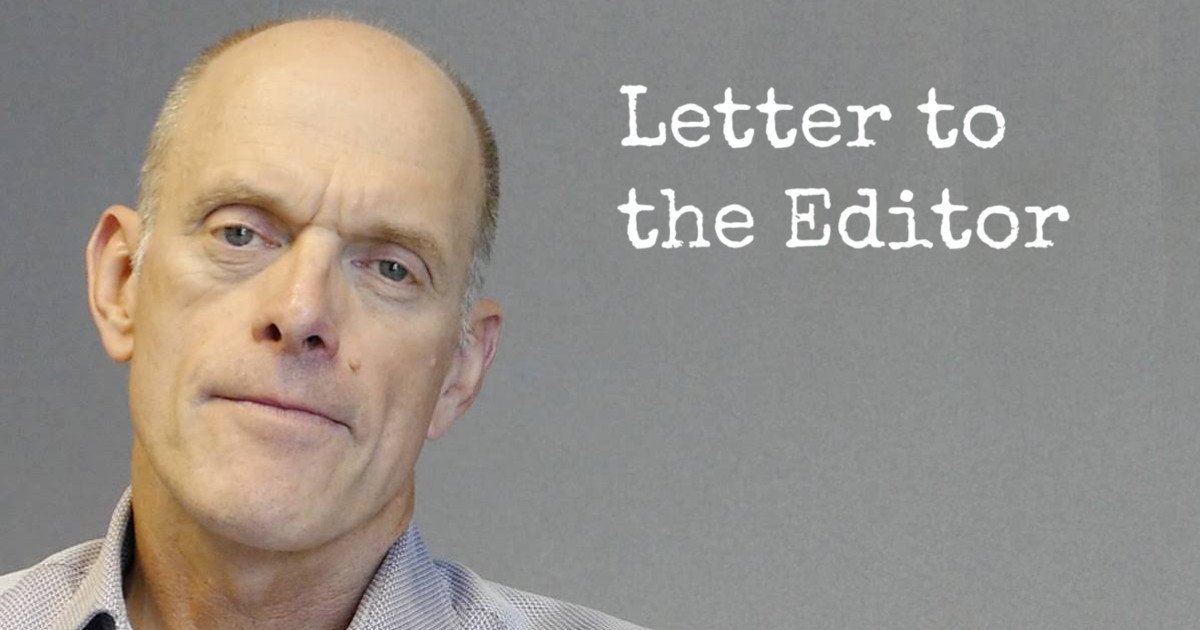 A municipality is a corporation, with the people who govern it elected and responsible for the hiring of the Chief Administrative Officer who runs the operations of the township. Although the residents, the volunteers, the businesses and organizations are the heart and soul of a municipality, the corporation is the nuts and bolts that keeps things operating, like our roads, snow plows and community centres.

A crisis is emerging in the municipality of North Stormont and while residents may not be aware of what’s happening, it is now alarming enough to go public.  It’s a crisis of negativity that is preventing progress and creating stress and health issues for those under attack from a small circle of who are attempting to advance their own agendas in a most destructive way.

Our previous township council voted to be an unwilling host for the Nation Rise Green Energy Project in 2015 with that project currently underway.  In 2018 our long-time mayor Dennis Fife retired with Jim Wert acclaimed as Mayor during the last municipal election.  There was a vacancy in the office of Chief Administrative Officer (CAO) which resulted in the hiring of Craig Calder a few months later.   The Nation Rise project has been divisive from the get go, and combined with some other unrelated issues it is a perfect storm for negative dynamics.

One year into the term of the new council there is some vocal public opposition on a variety of files which can result in loud, disruptive, unrelenting, multi-facet, personal, rude, negative and toxic behaviour at North Stormont council meetings and other communications, and via online postings created by unknown author(s) which attack various council members and staff.  So it’s very challenging  if you have a vision for positive and dynamic progress in our communities.

To be clear, opposition and contrary opinion are healthy things and necessary for constructive progress in any organization.  I am not highlighting any single issue or any specific person in this opinion piece as there are many stakeholders with opposing views who are respectful and courteous in expressing their views. I am highlighting the negative and toxic effects of malicious opposition, and there is too much of it in North Stormont currently.

The toxic environment which is being created is taking a toll on the personal health of a number of councillors and staff.  This is unacceptable.  North Stormont’s reputation and mantra of being “A Good Place to Grow” is in jeopardy.

I have a deep personal affection for the many great people and opportunities available in North Stormont.  It would seem to some the negative influences are currently “winning the day” despite they being small in number.  It is time for our quiet supporters to be heard before it is too late, so please make yourself known for the public record.

As a resident of North Stormont, you need to be aware of the situations presently occurring in this community.  As a member of council and a resident of this community I support both Mayor Jim Wert and CAO Craig Calder as they go about their duties.

Mayor Wert works to ensure the potential of this municipality is achieved.  He listens with an empathetic ear to all, does his best to help anyone with any issues they are facing.  In my opinion, it is unfortunate his initiation to the office of Mayor of North Stormont has been to preside over meetings where decorum is either ignored or not respected by some in attendance.  CAO Craig Calder has just completed his first six months in his new position.  He is a hard working and honourable man who is dedicated to serving this municipality.  Soon after he joined the township staff, negative forces began to emerge and I must admit I am ashamed of the side of North Stormont he has had to endure on an almost daily basis since assuming his position as CAO.

I personally support both of these municipal leaders in North Stormont and feel it is now time for those in the community who support Mayor Wert and the direction he is leading us to step forward as well.  Mayor Wert can be reached at jwert@northstormont.ca