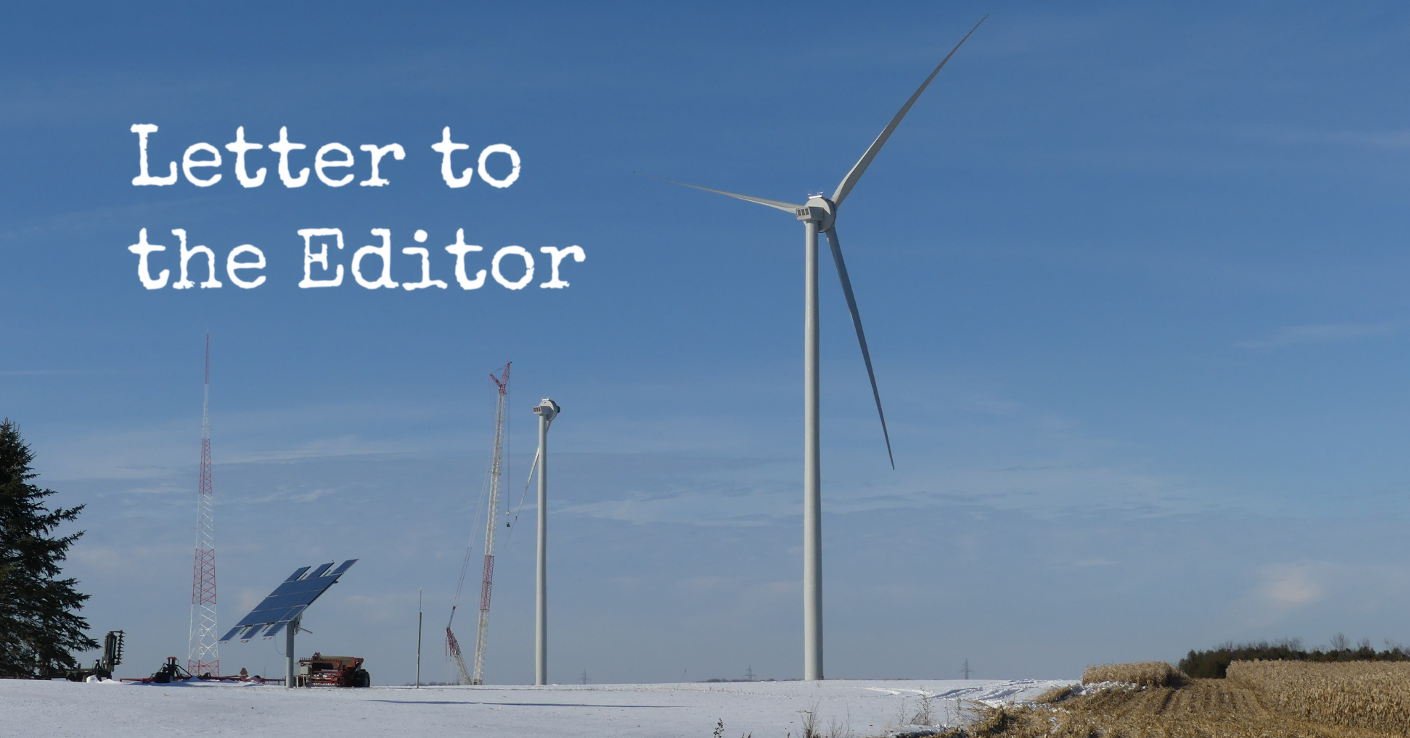 In his recent letter, Councillor Randy Douglas laments on the “lack of decorum” and calls for the residents to rally around and defeat those “unrelenting, multi-faceted, personal, rude, negative and toxic folks … attempting to advance their own agendas.“

It is public knowledge that legal bills are piling up within North Stormont for various reasons — but that is not the focus of this letter.

That said, we want to acknowledge one newer councillor in particular. Councillor Roxane Villeneuve has listened and tried her best to support the overall interests of all residents in a professional manner and move the fire suppression bylaw forward. In order to do so she requires support. Ideally this would include Councillor Douglas.
When you identify in an editorial as a councillor you are inherently representing council in the public eye. Since Councillor Douglas twice makes special mention of Nation Rise, quite a number of people have contacted us to express that we are the obvious focus as we are currently the most visible. If that is the case, we would like to express “the other side.”

For over two years now, Ruby Mekker has been sending factual information to the previous and present councils, much of it acquired from residents of other townships forced to live under Industrial Wind Turbines (IWT’s). Rainer Penthke has been before council for most of 2019 asking for due diligence on Nation Rise and on fires suppression in particular. Both of us have repeatedly offered to share what we have learned and forewarn the council of what was to come.

We have learned so much; we have been before the Ministers of Energy and Environment. We have consulted with our MP and MPP and are on their riding executive. We have made trips to Queens Park in Toronto. We have spoken to Premier Doug Ford and his staff. We met a number of times with the Ministry of the Environment (MECP) staff from Cornwall and with their technical support staff in Kingston.

Ruby has repeatedly asked for a letter of concern for human health and our “highly vulnerable aquifer” to be sent to the Premier and the Minister of the Environment as there are many gaps in the Renewable Energy Approval. She asked that each home in the project area be sent an information letter informing residents of what actions to take when changes in their water are observed. We know people who had to leave their home due to negative health impacts from infrasound. No one walks away willingly from their most important investment. We could go on.

Since March, Rainer with Ruby’s support, has been asking for fire suppression to be installed in this massive new generation of turbines, the first in Canada, which we believe, for its size and recent prototyping are placed too close to homes and barns. The World Health Organization recommends significantly larger setbacks even without those factors. Last spring the mayor and council were provided with examples of successful bylaws that included a $100,000 fine for each turbine in non-compliance. Willing contacts were provided. North Stormont’s Fire Chief made a life-safety recommendation. Nowhere, other than in this township, have I ever seen human life trumped for more
engineering studies. We are not considered ‘experts’ so the township wastes tax dollars on engineering studies that do not cover what we already know or could contribute and construction proceeds.

Other municipalities were clear that turbine fire suppression engineering is the proponents to do and to then certify/prove successful implementation to the Fire Chief. The Fire Chief has done his homework. He too has talked with others and understands the legal requirement to protect the people of North Stormont. We believe our Fire Chief’s recommendation should be respected by the Council without question; and that he should not be pressured by council or the CAO because of it.

Our offers were not accepted so we took to council meetings, email, and media. Is that placing council under siege in a rude, negative toxic manner or just unwanted exposure? Did the parents of autistic children sit meekly by this spring? No, they fought for their rights and demanded protections for their loved ones, as have we. Perhaps we have been too polite as we have been repeatedly deferred. Our requests should be a no-brainer as there is every benefit to residents and no cost to the township. We
can see how residents might infer that certain council members are supporting the interests of the wind company over residents but that perception would have evolved over time and inaction. It is their doing, not ours.

Others have commented on what they see as council’s discomfort and obvious expressions of annoyance with our continued presence, comments and questions at council meetings. Not one of our requests or public concerns has been recorded in the official council minutes nor have that of others, including a decorated veteran who stood gamely on his two prosthetic legs at last council. He asked for help because his geothermal water quantity is impacted and his family is cold. What has it gotten him
so far other than a request to keep it out of media?

Currently we are aware of multiple (10 at last count) ongoing well issues; well issues that are not improving despite the MECP studies saying there would be no water issues. First they were quality and now we also have quantity issues. Will you be next while you answer the call to rally around a council under siege for not taking action over an extended period?

So we ask council over and over again for support that is in the best interests of the community as a whole and certainly are trying to help those most impacted. Is that relentless? Yes, but certainly not rude, negative and toxic unless one prefers not to answer to the public.

The relentless need your support too. Thank you for considering the “other side.”