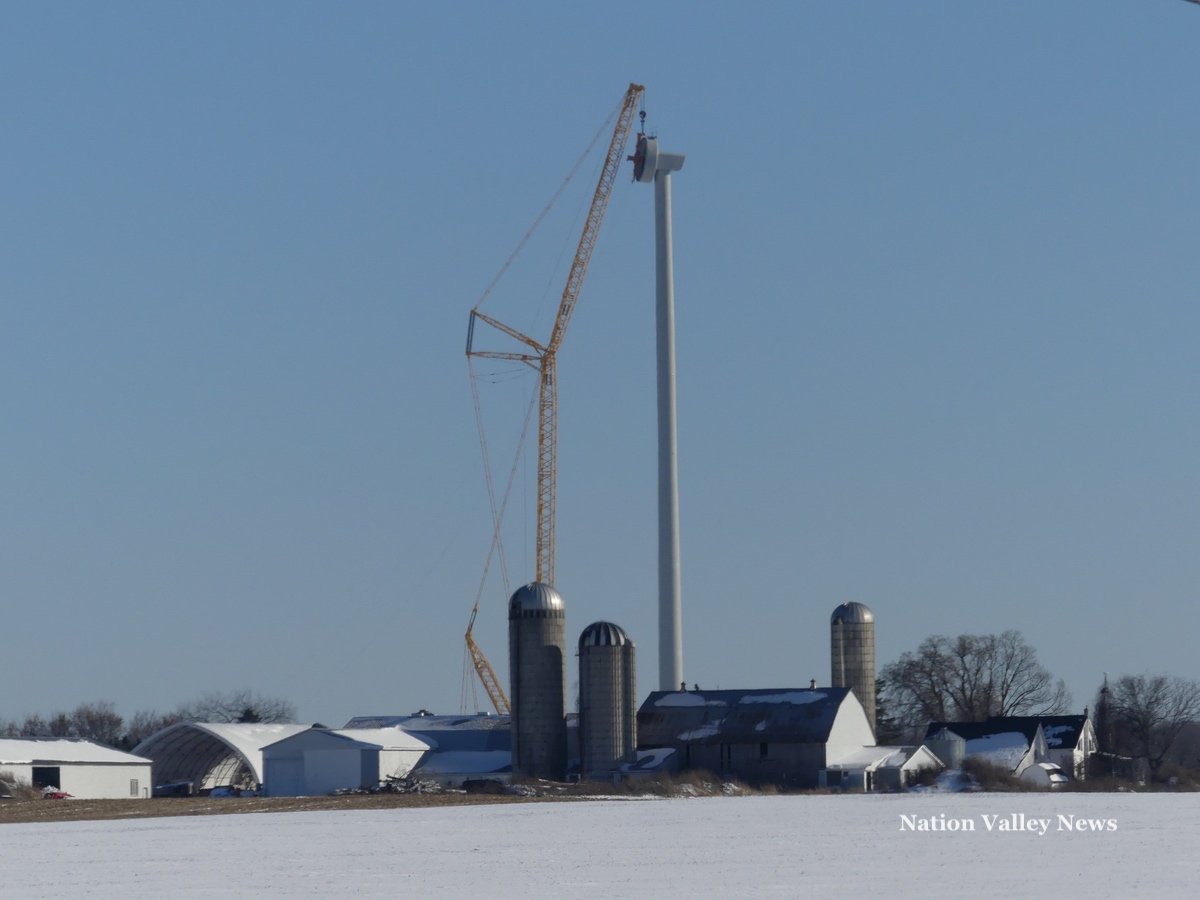 The firm decries Ontario Environment, Conservation and Parks Minister Jeff Yurek’s “unprecedented decision” Dec. 4 overturning that prior approval, which, the company points out in Dec. 9 press release, “was issued by the minister’s own staff, defended by ministry legal counsel and subsequently ratified by the Environmental Review Tribunal.”

Yurek cites the protection of endangered bats in his decision to intervene and pull approval.

But the REA was originally granted “based on significant investigation, expert evidence, and due diligence, that the project has no material adverse effects on the natural environment,” EDPR asserts, while also questioning the minister’s authority to kibosh the project under the circumstances. “Decisions of this nature should be based on science and law, yet there was no expert testimony or evidence presented at the Tribunal or to the Minister that would provide a reasonable rationale for the Minister’s decision. Instead, the minister based his decision upon an issue the appellant did not raise even once in its appeal submission. The decision also contradicts scientific and expert findings and appears to exceed the Minister’s legal jurisdiction under the Environmental Protection Act.”

Receiving REA approval during the final days of the Wynne government, the 100-megawatt project started construction in May 2019. The developer notes that the build has reached a “significantly advanced” stage “with numerous wind turbines already fully erected” and was competitively procured through the Independent Electricty Systems Operator.

EDPR says Nation Rise represents “a very significant investment for the local and provincial economy,” with over 230 construction jobs created to date and 10 additional “permanent direct local jobs and numerous indirect jobs during operation. Further, the project will inject more than $45 million over 30 years into the local community through municipal taxes, a community benefit fund, charitable contributions and landowner payments.”

“Wholly perplexed by this unfounded decision on the part of the minister,” EDPR repeats that it is “prepared to pursue all legal courses of action in response and fully trusts the Canadian justice system as a means of positioning EDPR to resume the construction activities at Nation Rise Wind Farm.”