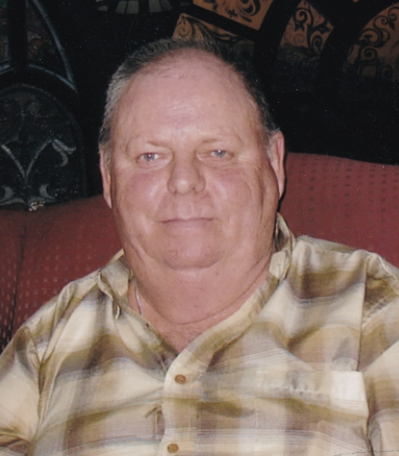 Friends may call at the Marsden McLaughlin Funeral Home, Williamsburg, on Saturday, December 14th from 2-4 and 7-9 p.m.  A Legion service will be held at the funeral home on Saturday at     6:30 p.m. A memorial service will be held at the Royal Canadian Legion in Morrisburg on Sunday, December 15th at 1 p.m. followed by a luncheon.  Donations to the Heart Institute or Dundas County Hospice would be gratefully acknowledged by the family.  Online condolences may be made at marsdenmclaughlin.com.