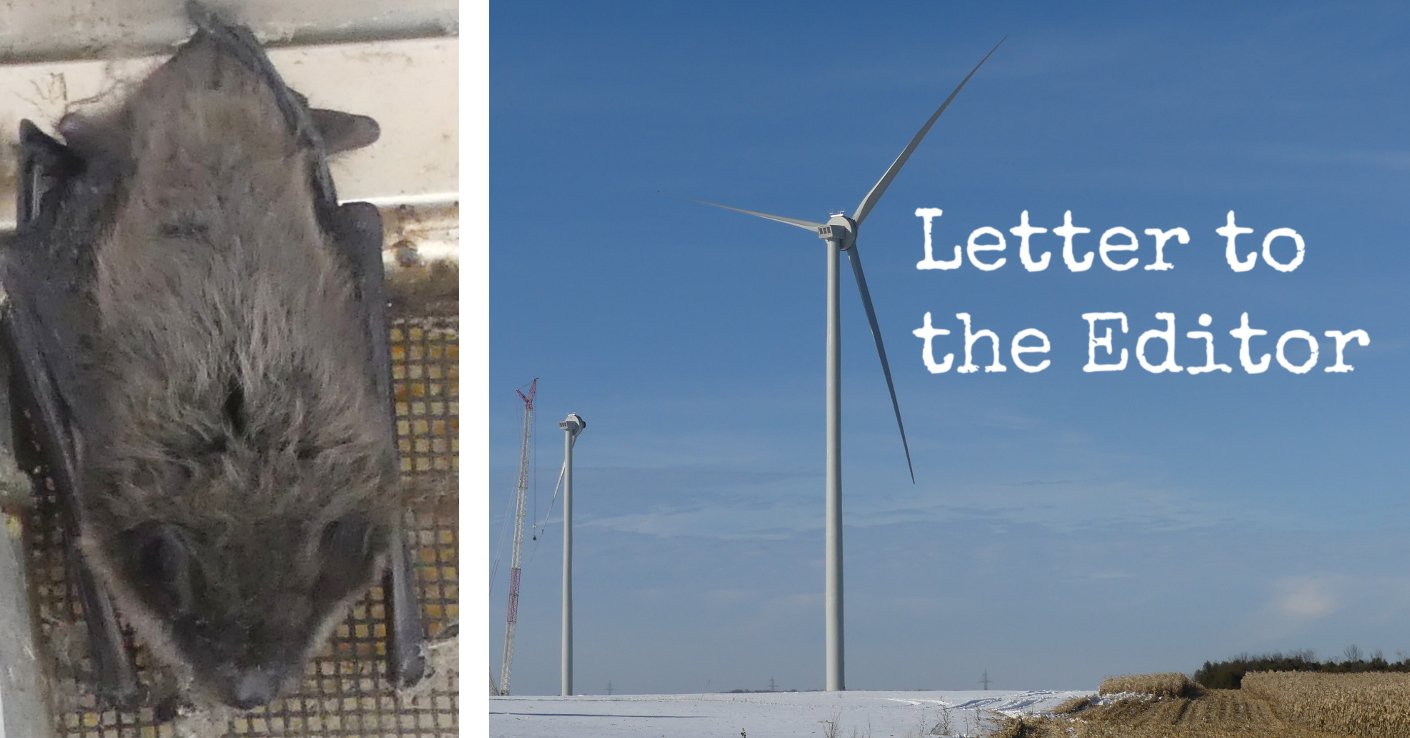 Above, Nation Valley News file photos of a bat and turbines recently constructed in North Stormont as part of the Nation Rise wind project.

It seems to me that more emphasis should be put on the homeless people in Ontario and not wind turbines and bats!

I mean really, a person’s well being and life is less important than bats? People living on the streets, in tents or shelters, and the government is worried about bats! Absolutely disgusting!

All the jobs that were created and the economic boost for local businesses. All this for nothing!

Why was it so late cancelling this project when ‘environment people’ were out prior to any construction and the project was approved? The construction was nearing completion and it’s cancelled?

Furthermore, I feel for the turbine employees having this happen right before Christmas. Maybe they will need assistance and become homeless themselves.

If this project remains cancelled and the existing turbines have to be removed … what will happen to all the concrete and whatever else was used? Environment will be affected. Taxpayers have to pick up the tab?

I do not have a turbine or have anything to do with them. Just a concerned citizen that believe people are much, much more important than bats.