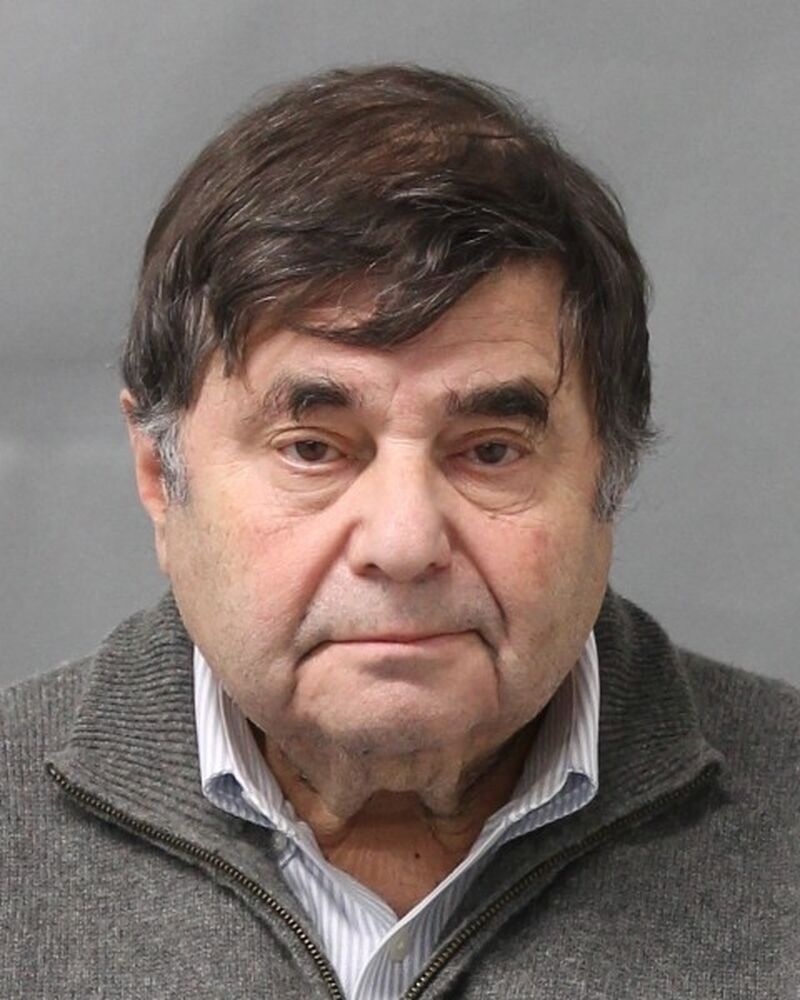 Toronto Police have issued this photo of Dr. Allan Gordon.

TORONTO — A well known Toronto doctor has been charged in the alleged sexual assaults of five patients at the Wasser Pain Management Centre in the provincial capital.

Gordon was director at the Centre from 1998 until 2017. However, his career as a neurologist in the city goes back to 1975, and in its press release on the arrest, the city’s police force says it is “concerned there may be more victims.” The Wasser Pain Management Centre is part of Mount Sinai Hospital, drawing patients from all over the province.

NVN was apprised of the charges minutes after Toronto police issued the press release on the force’s website, by a female caller identifying herself as one of the five alleged victims. The resident of Eastern Ontario said she would be testifying against Gordon if there is a trial and expressed hope other victims might yet come forward.

The accused, who is due in court Feb. 5, had been investigated by the College of Physicians and Surgeons for alleged sexual abuse of patients. But, as reported by the Globe & Mail, the College dropped the matter when Dr. Gordon resigned his practice in October 2018 — after pleading ‘no contest’ to professional misconduct at a disciplinary hearing for allegedly carrying out a pelvic exam on a patient without her informed consent.

The charges against Gordon remain to be proven in court.