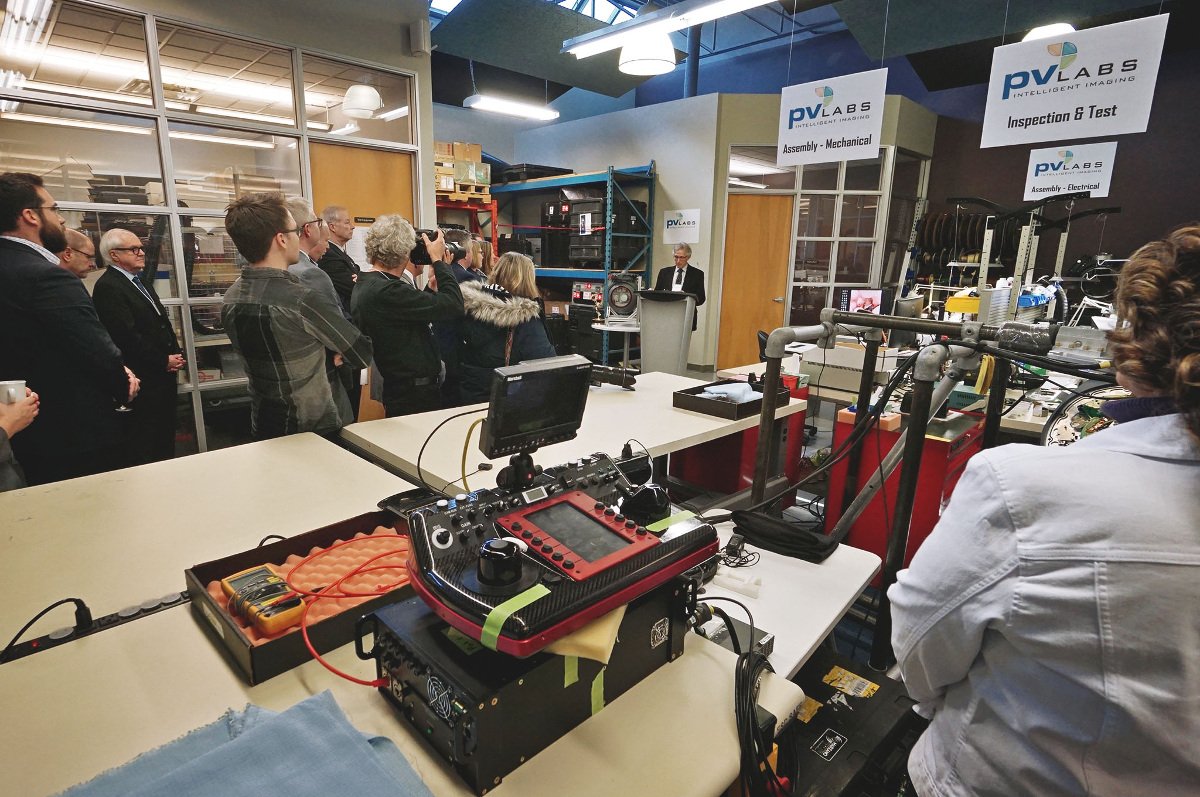 The incoming dollars are in direct support of the ITB obligations associated with Canada’s purchase and In-Service Support maintenance and support of 17 CC-130J Super Hercules aircraft, which were delivered to the Royal Canadian Air Force in 2010. The investment will further expand PV Labs involvement in surveillance research as it relates to their patented Fifth-generation Advanced Stabilization Technology (FAST) along with the development of high resolution, long range optical sensors.

“Lockheed Martin and PV Labs have enjoyed collaborating on ground-breaking projects for over a decade, and through this ITB this relationship will continue to grow while also providing impactful jobs in the Burlington and Hamilton, Ontario region,” said Mark Chamberlain, CEO of PV Labs, an established designer and developer of
aerial imaging systems used for Intelligence, Surveillance & Reconnaissance (ISR) applications within various levels of governments and military.

The initiative will see PV Labs continue the development of a next generation Electro-Optical / Infrared Sensor System first demonstrated with Lockheed Martin for a US defense agency in May of 2019. The continuation will be tested and flown in late 2020. The new sensor system will provide greater resolution at further standoff range while providing superior image stabilization.

Lockheed Martin will provide leap-ahead sensor technology to the operator that will increase overall mission effectiveness while also keeping them out of harm’s way.

“This is an important investment for Lockheed Martin in a Canadian business providing innovative technology for today’s warfighter,” said Lorraine Ben, chief executive of Lockheed Martin Canada. “We are always looking for the best opportunities to partner with local businesses and grow our global supply chain while making a substantial economic impact in Canada.”