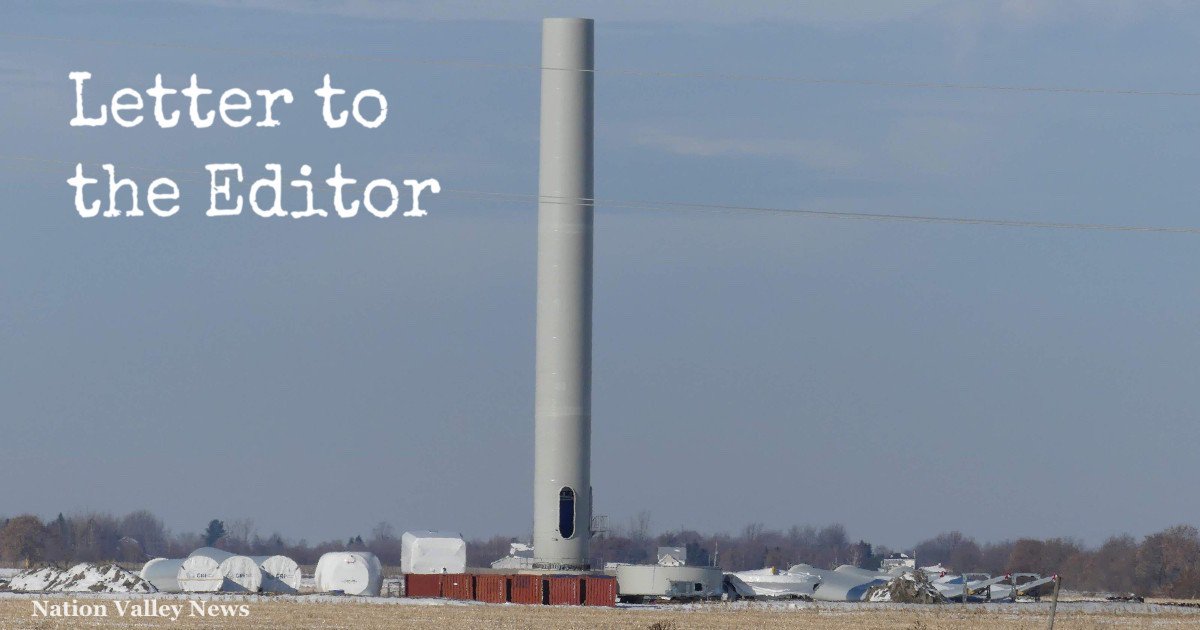 I have talked to NDP MPPs as well as sending multiple information updates to your party pointing out the gaps, omissions, negative implications of the Nation Rise Wind project, other Ontario IWT projects and worldwide IWT updates.

Now, following the revoking of the Nation Rise Wind project license, Ian, you are quoted as stating that the decision is “not supported by the evidence,” that the Tribunal “concluded there was no reason to block the project on the grounds of impact on bats,” and that the minister offered “no evidence” to back his position.

“Ford’s flimsy excuse for tearing the renewable energy infrastructure down is that the windmills impact the local bat population — which scientific studies and bat experts say is not true, and the government knows it,” you are also quoted as saying in Nation Valley News.

Believe me Ian and Andrea, there is a “real threat, not imagined” to the recognized Ontario endangered bats/colonies; one of which is located close to a turbine by our home.

Ian and Andrea: Minister Yurek, in his December 4, 2019, decision to revoke the Nation Rise Wind Farm license states there “will be localized harm to an already small bat population.  the seriousness of this harm is increased because of the relatively small size of the species population … Considering this harm in the context of the minimal contribution the project is likely to have on the electricity supply in Ontario, in my view, it is not appropriate to confirm the decision of the tribunal, but rather amend it to revoke the approval.”

Andrea, you are quoted in The Star as saying the public “has a right to know the cost of tearing down and scrapping the Nation Rise project” as your party requests that the auditor general investigate this and the “flimsy excuse given by the environment minister to justify this cancellation.”

All Ontario political parties are aware of the many “professionals” who have repeatedly informed the government and the people of the province why cancelling projects such as the Nation Rise Wind project would be financially beneficial to all animals and people of Ontario.

We are all aware that the cost of industrial wind turbine projects have driven business away and destroyed Ontario financially — as the Fraser Institute and Parker Gallant have both written.

I remind you Ian and Andrea, that if the Nation Rise Project were to go ahead, the cost of the project would be added to Ontario power bills for the next 20 years with a much greater total cost.

I contend that Minister Yurek recognizes “the minimal contribution” of the Nation Rise Wind Farm and the project does not and should not warrant the destruction of another “relatively small size of the species population.”

Mr. Yurek is to be commended for his environmental consciousness.

As before, I would be pleased to send you and your party continued worldwide information on the decimation of bats around the world because of industrial wind turbines, such as this.

As a green, environmentalist party, why aren’t you and your party supporting the protection of a “Species at risk, Ontario list”?

If you consider the following rude, I apologize but respectfully, my question to you your party is:

Knowing that the NDP party of Ontario is aware of the negative wildlife and health impacts of current Ontario industrial wind turbine projects, and knowing the continuing high cost of ridding Ontario of excess power — are you as a party truly concerned about the “species at risk” and the financial well being of Ontario?

Or are you simply another political partisan opportunist party caring little for the outcome; but only concerned with media coverage?

It is a question that requires an answer.