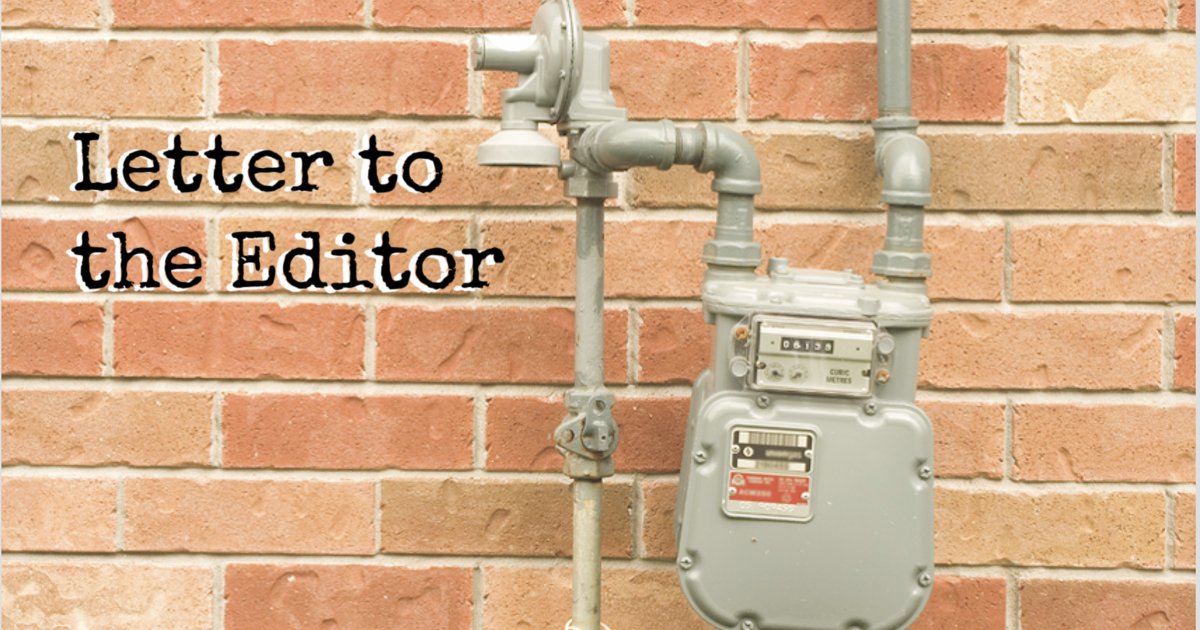 I received a $50 carbon tax on my gas bill. This is not 1 or 2 percent. It is about 15%. It may be legal in that there are no laws protecting Canadians from unreasonable tax hikes, but it’s immoral. In his dictatorial way, what would stop Trudeau from slapping an extra hundred or thousand onto the gas bill? What recourse would we have or do we have? Well, not much except to refuse to pay it.

The purpose of this carbon tax is to reduce C02 emissions. Well, the basic premise that C02 is dangerous is false. That it cause the temperature to rise is false. That Canada produces an appreciable amount is false. That a tax will reduce emissions is false. Canada creates 1.4% of the worlds C02, which in itself is innocuous as a trace gas. Canada has enough trees to absorb C02 created by nature and man 100 times over. Taking our money because of C02 with the promise that this will prevent climate change is all a sham, a way to dig deep into our pockets and take our money.

Even the Globe and Mail states the “combined federal and provincial carbon-pricing plans would reduce greenhouse gas emission by about 8.3%. Even with those reductions, Canada wold still fall short of its total promised emissions cuts for 2020…” Lets have a look at what the goals mean. 8.3% of 1.4% is .16%. We are going to reduce our 1.4% by .16%. Do you really think this is going to make an iota of difference? It is an excuse to take money from people who have higher bills and give it to people who are dependent on the system. It’s called redistribution of wealth, and it’s part of the globalist agenda.

What can we do to put the reins on our irresponsible government? I’ll tell you what I’m going to do. I’m not going to pay it. I’m not paying the carbon tax. I can’t. It’s immoral. Maybe Trudeau and I need to have a little chat in front of a judge. Bring it on.