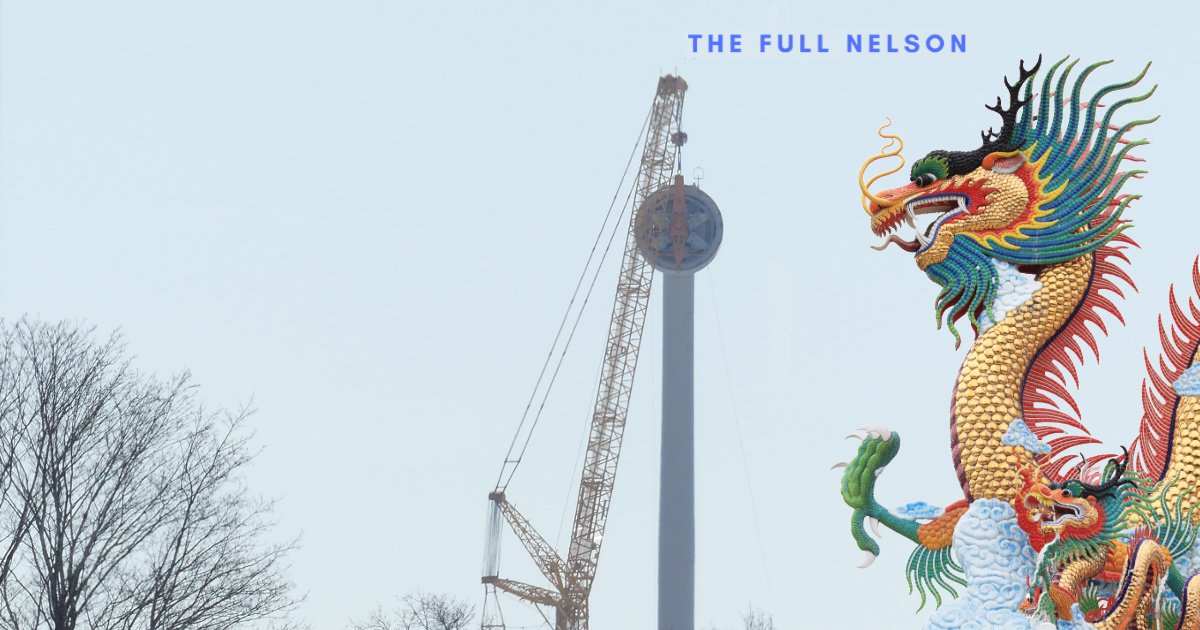 Last month’s surprise decision by Jeff Yurek — minister of Ontario’s delightfully renamed Ministry of Environment, ‘Conservation and Parks’ (replacing the former Wynne government’s ‘Climate Change’ appendage on that title) — still has the Township of North Stormont and, indeed, the halls of Queen’s Park, abuzz at the audacity of his cancellation of the Nation Rise Wind Project.

Yurek, of course, put it down to protecting endangered bats, his late move yanking prior Renewable Energy Approval from the 29-turbine development and effectively kiboshing the $400-million endeavour halfway through construction.

Never mind that the Portugese-based turbine erector voluntarily chose to stand on the rug that Yurek has so unceremoniously pulled out from under it; EDP Renewables was a party to the North Stormont Concerned Citizens appeal to the minister but chose to break ground while that appeal was unresolved anyway. To boot, they went ahead in a province where the newly elected governing party’s appetite for more Green Energy Act projects might be likened to the Castro regime’s taste for building another American military base on Cuban soil. (Perhaps the developer figured Nation Rise would prevail as an anomaly, like Gitmo, an exception otherwise proving the rule of a hostile territory.)

Now let’s consider for a moment the assertion that politics — not science — actually did drive Yurek’s decision. Not the crass-provincial-politics-trumping-science narrative the Official Opposition critics are now harping, which will also undoubtedly form an important part of EDPR’s court argument against the province as it tries to revive Nation Rise — try geopolitics.

Our country’s relationship with the world’s most populous (and authoritarian) nation is frostier than the tip of a stationary Nation Rise turbine blade 600 feet above the fields of North Stormont in January — what with China holding two of our citizens in an attempt to pressure the Canadian government over that Huawei executive’s possible extradition to the U.S.

Oh yes, Huawei. It barely needs mentioning that Canada’s biggest ally and trading partner south of the border would prefer we stop pussyfooting around with the Chinese state-owned communications firm as pretender to this country’s future 5G network. Out of national security concerns, the Trump administration won’t allow the Hockey Night in Canada sponsor near America’s 5G infrastructure, just as the White House recently forced another Chinese company to give up ownership of the second-largest container port in the U.S., at Long Beach, California.

Throw in Canada’s irritation at the capricious punishment endured by some of our agricultural exporters last year and our federal government might have reason to slap the wing of the Chinese dragon, in a way that sends a message to both Beijing and Washington, yet without being too provocative or outrageous. Enter a conveniently placed development symbolically located just outside Canada’s capital city — a wind project approximately five percent held by the People’s Republic of China through intermediary state-owned companies. That works out to about a $23-million Chinese stake in Nation Rise, although it’s not inconceivable that investment could rise: The China Three Gorges Corporation has previously attempted to hoover up all EDPR shares. (EDPR owns 20 percent of the local project, to Quebec-based Axium Infrastructure’s 80 percent).

Would the loss of a $23-million investment even matter to the Chinese government? Obviously not, but in the tit-for-tat between the two countries, could the principle of the thing at least serve to telegraph Canada’s unhappiness to China’s leaders and bureaucracy? And might the Americans take away a positive view of the Canadian government disallowing China from investing (even in a small way) in its power-grid infrastructure? The Trump administration could infer “good things” are coming from Canada on the Huawei file, possibly buying the Trudeau Liberals a little more time to make up its mind (but also building expectations).

Yes, this “thought experiment” presupposes the drive to kill Nation Rise just might have come from the feds, and that Premier Doug Ford could have made it happen at the request of Prime Minister Justin Trudeau. Note that the post-Dean French and post-federal-election Doug Ford has been striking a conciliatory ‘Captain Canada’ tone lately, and his more-than-cordial Nov. 22 meeting with Trudeau preceded Yurek’s decision by just a couple of weeks. Also note that political griping over the cancellation of a dramatic showpiece of renewable energy technology on the doorstep of the Nation’s Capital has been limited to the provincial opposition; Trudeau’s cabinet members haven’t really weighed in, not even local Ottawa-area MP Catherine McKenna, despite a penchant for everything related to her former federal Environment portfolio and the green agenda in general.

Instructive is the observation of former Brian Mulroney cabinet minister and current Canadian Chamber of Commerce President Perrin Beatty, who, on another international file, tweeted a couple of years ago: “When our country’s vital interests are at stake, there are no Liberals or Conservatives — just Canadians.”

Has the Nation Rise project become an exemplar of this fact and a casualty of the geopolitical challenges facing Canada? If true, no one involved will ever confirm it, that is for certain. They may even deny it and point the discussion back to bats.