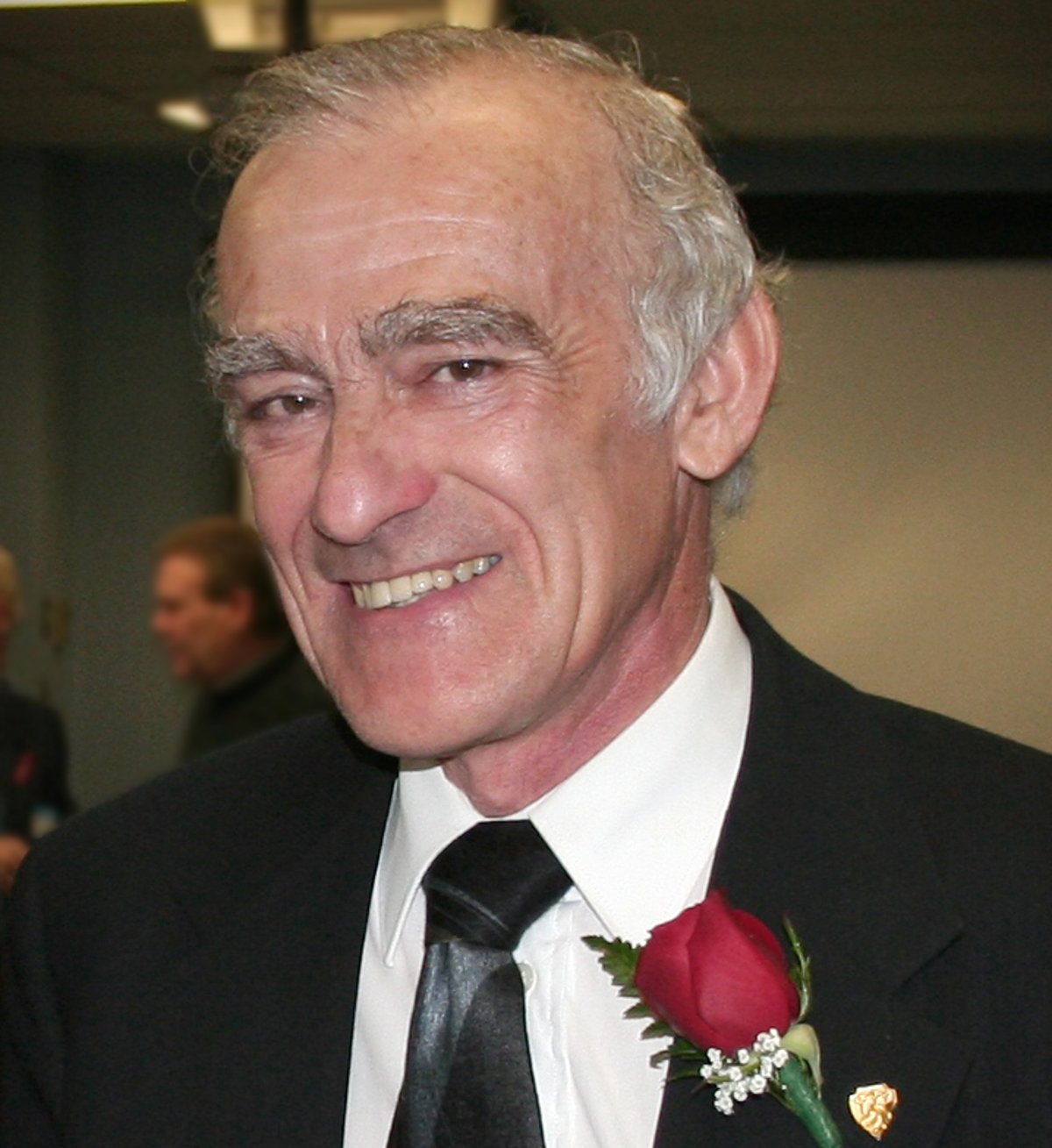 CORNWALL — The Eastern Ontario Health Unit’s Cornwall office is flying its flag at half staff this week, in honour of late Medical Officer of Health Dr. Jean-Robert Bourdeau, who died Jan. 15.

In another first that led the province, the doctor introduced the positions of Health Educator and Health Promoter, and the EOHU was the first health unit to hire individuals qualified in health promotion
and prevention. It was part of the EOHU’s adoption of a multidisciplinary and population-based approach to health protection, health promotion, as well as disease and injury prevention, under his leadership.

Dr. Bourdeau was also passionately committed to reducing the use of tobacco and the impacts
of second-hand smoke in the region. At his urging, the City of Cornwall became the first
municipality in the region to pass a bylaw to make all public places — including workplaces, bars
and restaurants – completely smoke-free in May 2003.

Acknowledging the vital role that public health plays in keeping the community healthy and safe,
Dr. Bourdeau commissioned the writing of a book titled Primarily Prevention – A History of the
EOHU 1935-2005. The book sheds light on the EOHU’s contributions to the region and
showcases the talent, dedication and unrelenting efforts of the great people who often toiled in
the shadows to advance public health.

“Dr. Bourdeau was an innovator who worked tirelessly to improve public health in Eastern
Ontario,” says Dr. Paul Roumeliotis, current Medical Officer of Health at the EOHU. “On behalf
of all staff and the Board of Health, I wish to extend our sincere condolences to Dr. Bourdeau’s
family for their loss.”