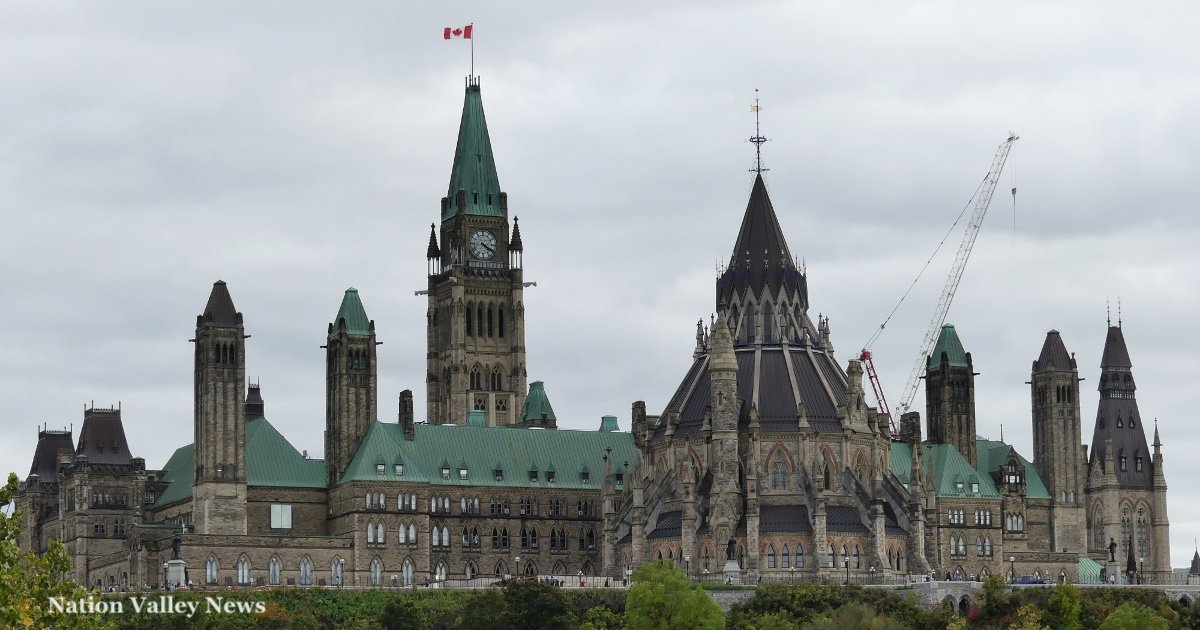 TORONTO — The governments of Ontario and Canada are teaming up to support the first French-language university governed by and for Ontario Francophones.

The two levels of government will split a $126-million investment in the Université de l’Ontario français over the next eight years. Cabinet ministers with the Ford government and the Trudeau came together today to ink the funding agreement in support of the new university, which will be located in Toronto.

“We are delighted to achieve this historic milestone and to welcome, as planned, the first cohorts in the fall 2021,” said Dyane Adam, Chair of the Board of Governors for Université de l’Ontario français. “I want to thank the provincial and federal governments for their leadership and support and look forward to welcoming Ontario’s Francophone students to the Université de l’Ontario français.”

“We are excited to be able to move forward with full implementation of the Université de l’Ontario français,” said Ross Romano, Ontario’s Minister of Colleges and Universities, adding the Ford government “has always been committed to the university and to supporting access to the education and training needed for rewarding careers and meeting labour market demands for Ontario’s Francophone students.”

“This is an historic day for Franco-Ontarians and Francophones all across Canada,” said Mélanie Joly, federal Minister of Economic Development and Official Languages. “It is an unprecedented step that will make a difference in the lives of thousands of Canadians who will now have the opportunity to pursue higher education in French here in Ontario and will unite francophones from all regions of our country.”

The newly signed agreement follows up a September 2019 Memorandum of Understanding between the two governments on establishing the school. The parties say they see it as affirming their commitment to “addressing the needs of the more than 620,000 Francophones in Ontario.”

“The Université de l’Ontario français is an important and long awaited-for project, critical to future generations of Franco-Ontarians,” said Caroline Mulroney, provincial Francophone Affairs minister.  “The new university is a great example of our government’s commitment to strengthening the Francophone community, investing in its future and ensuring the community’s continued contribution to Ontario’s prosperity.”

“Our future depends on providing the best education possible for our Ontario Francophone students, many of who live in our riding. We are happy to reach a fair funding agreement with our federal partners that will better address their post-secondary needs,” said Stormont-Dundas-South Glengarry MPP Jim McDonell.

The City of Cornwall, in McDonell’s riding, had hoped to host the school, but today’s announcement nixes that idea.

The new university had been a political hot potato for the Ford Tories.

Passed into law by the previous Liberal government, the Université de l’Ontario français Act, 2017 came into force on April 9, 2018, allowing for the creation of the school’s first Board of Governors. Elected two months later, Doug Ford’s Progressive Conservatives initially chopped funding for the school’s establishment — one of the issues that sparked newly elected Glengarry-Prescott-Russell MPP Amanda Simard to leave the PC caucus and sit as an independent. Simard joined the Liberals last week.