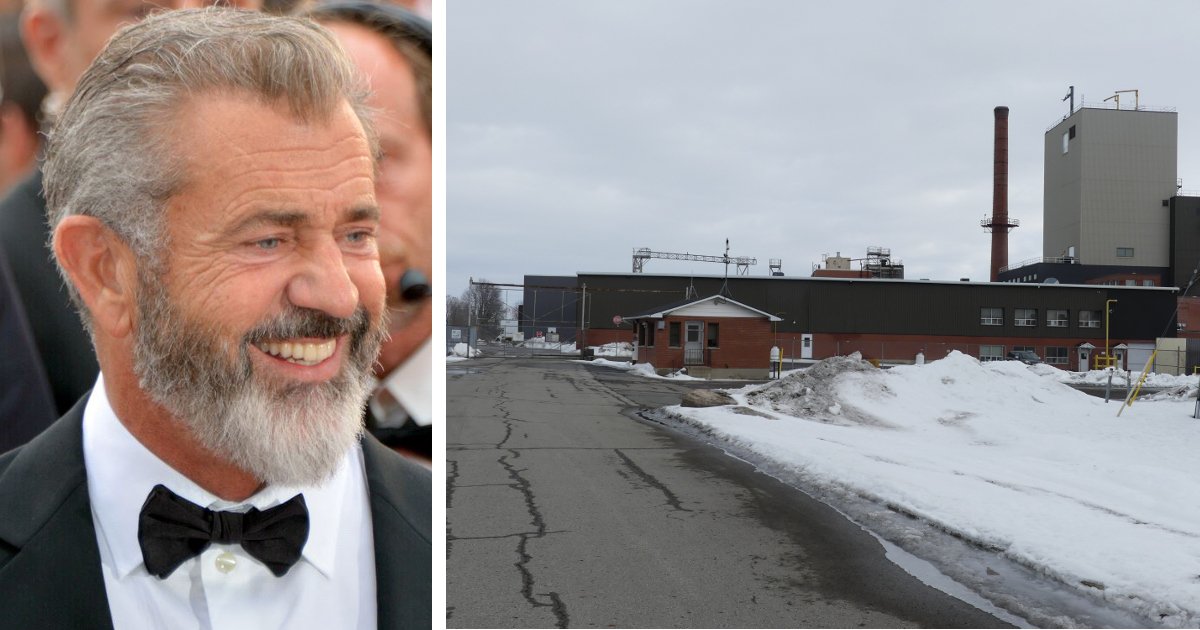 CHESTERVILLE — Currently being shot in the Ottawa valley, a movie production featuring the Lethal Weapon star might be coming to Chesterville for some scenes — possibly at the former Nestlé plant — later this month.

A representative of the Ottawa-based casting agency involved in finding local extras for Fatman — starring Mel Gibson as the main character — would neither confirm nor deny that Chesterville is on the schedule for the shoot.

“I believe there was mention of using a location in Chesterville later in February though I’m afraid I can’t confirm,” Matt Goudie of Smyth Casting told NVN by email when asked if the film production was slated to use the Main Street North factory building now owned by IDP Group.

NVN has also reached out for confirmation from individuals at IDP Group, whose facility has been promoted as a movie set.

By email, IDP Operations Manager and Partner Hamed Asl replied Feb. 5 that “unfortunately” he and his staff “cannot comment on this at this time.”

Fatman centers “on a rowdy, unorthodox Santa Claus … who is fighting his business decline,” according to IMDB.

The Hollywood Reporter describes the upcoming film as an “action comedy” about a “spoilt kid who hires a hitman to kill” Santa, played by The Passion of the Christ director. The final product is “heading to the Cannes market,” the paper reports.

“They ‘interviewed’ our house as a set too…. he’s been seen around the area,” said Wendy Gagnon of the movie and its central star, in a Facebook comment. “The set directors and location team are all over our areas looking for the perfect spot…it could happen!!!! Extras are being hired by Smyth casting in case anyone wants in,” added the North Dundas resident, whose home is located between Mountain and Winchester.
So if you see The Road Warrior on the streets of Chesterville this winter, you heard it first at NVN.
This article was updated to include the Facebook comment of North Dundas resident Wendy Gagnon.
This article was updated to include Hamed Asl’s statement of no comment from the IDP Group, owner of the former Nestlé factory.
Scroll down to share this article. Scroll down to search nationvalleynews.com. Scroll down to comment.