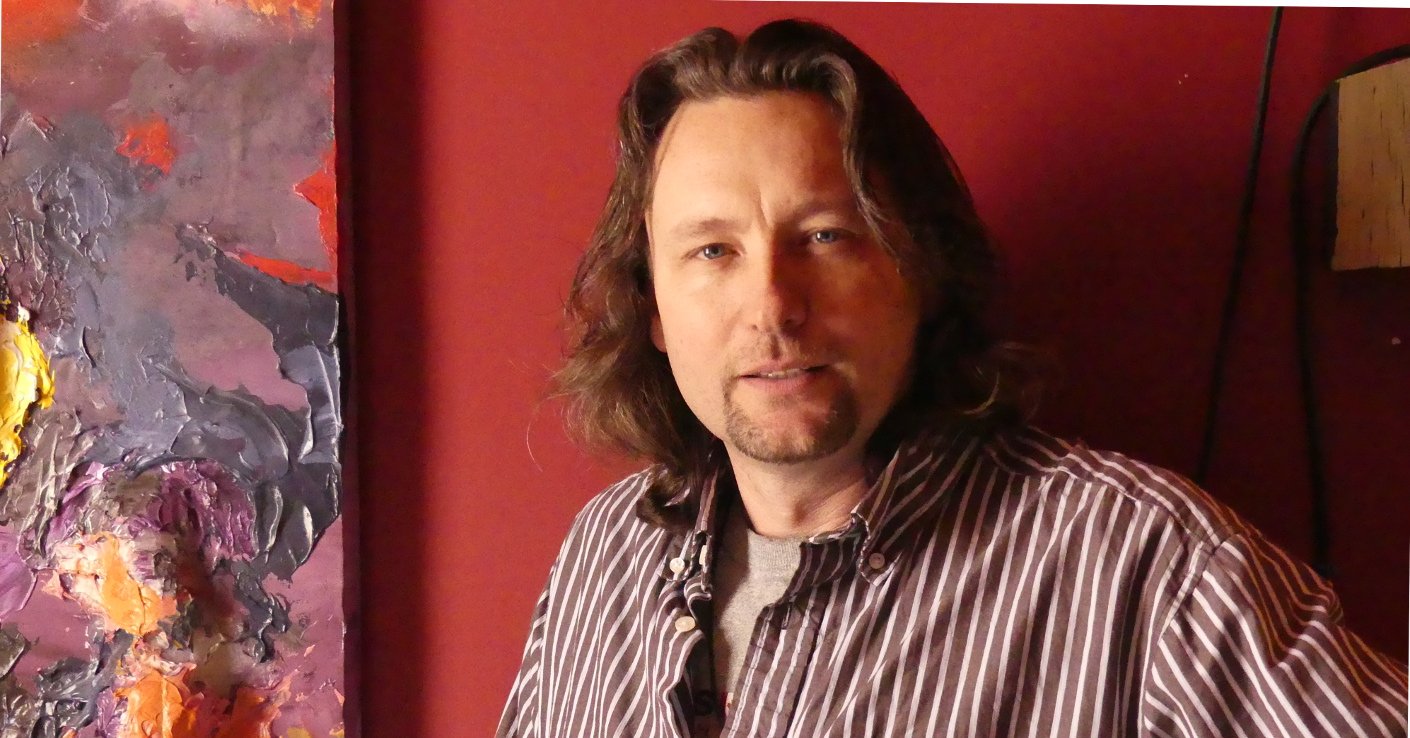 The track offers a taste of an upcoming new EP Coons says he hopes to put out later this year.

Leavin’ is officially released today by MTS Records, the same entity that recently re-released the artist’s 2018 album, The Long Road Home, along with his prior Extended Play record Share a Little Time and earlier Retrospective compilation.

See the lyric video for the new single, below.

Performing since his days at Seaway District High School in the 1980s, the South Mountain-area native has travelled to the U.S. to work with a multi-platinum music producer on recent endeavours: Ron Nevison is otherwise known for producing albums by Heart, Bad Company, Damn Yankees, Survivor, Styx and Night Ranger.

Coons recently notched a tinseltown achievement, with two of his songs selected to appear in the soundtrack of the new Dream Cinema Productions Sci-Fi film Night Mistress currently in post- production in Los Angeles.

He’s also riding a wave of Indie music recognition in recent years. A World Songwriting Awards finalist in 2019 for the single Would You Stay, Coons garnered nominations for Male Single Of The Year and Male Album Of The Year at the 2019 International Singer-Songwriter Association (ISSA) Awards and was similarly considered for Rock Album of the Year at the first annual Ottawa Sound Music Awards.

Coons came off a big 2018 as well, when he was named Best Rock Songwriter for Long Road (Dead Man’s Dream) and Best Americana Artist at the Radio Music Awards on The Indie Music Channel. He also scored an award and nominations at the Los Angeles Music Awards earlier in the decade.

Working with fellow band mate and guitarist/engineer Marc D. Muir on his recent projects, the local artist counts a variety of musical influences on the roots-rock and country-rock scale — from Tom Petty, Bon Jovi and John Mellencamp to Keith Urban. A respected freelance guitar instructor, when not onstage, at Rock My House Music Centre in Kemptville, Coons has opened and performed alongside such treasured Canadian icons like April Wine, Kim Mitchell, Glass Tiger and David Wilcox.