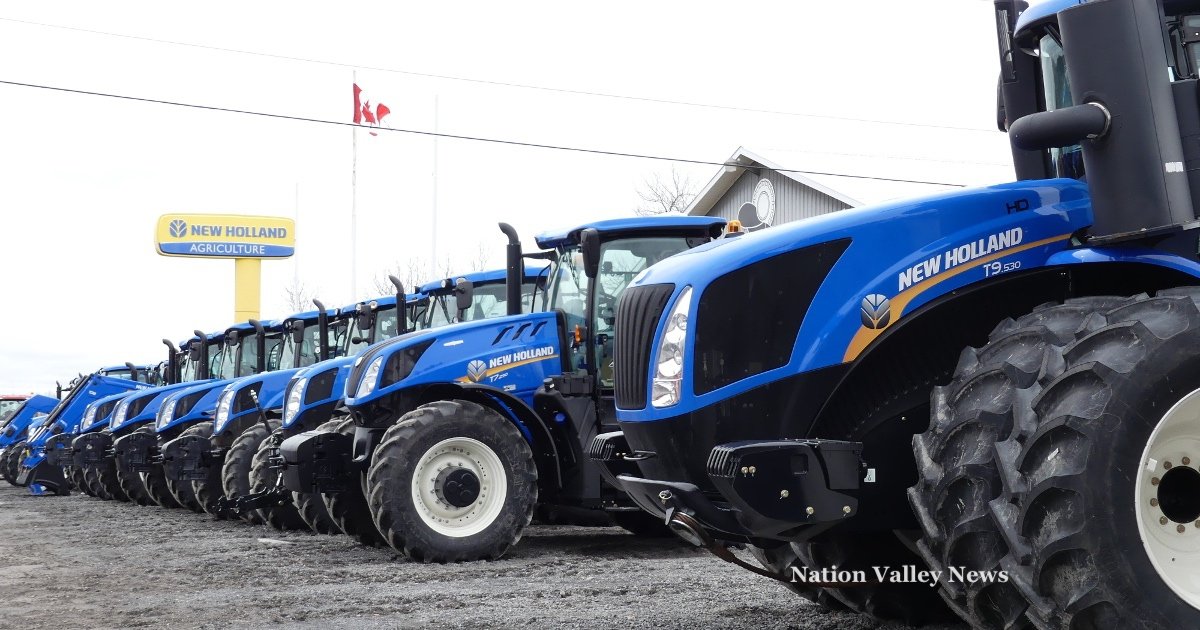 WINCHESTER — Weagant Farm Supplies Ltd. has sold its flagship New Holland dealership, west of Winchester, but will carry on business at the family firm’s other two locations that have the Kubota line.

Delta Power Equipment of Exeter, Ontario, takes possession of the County Rd. 43 location and assets on April 1, confirms Stacey Weagant, a vice president with the 67-year-old family enterprise and granddaughter of the founders.

Weagant assures that aside from the name change at the sprawling  site, customers won’t notice a difference at what’s to be rechristened “Delta Power Equipment, Winchester,” which will continue to fly the New Holland colours.

“The name may change on the physical store, but the values and the people are still the same,” insists the local businesswoman, who remains a director with her family’s company.

Weagant says she and the other staff at the Winchester store will become employees of the new owners — with the exception of her cousin, Julie Black, and the Weagant administrative team. They are headed to a newly renovated space at the North Dundas Business Centre (NDBC) that will serve as the central office for the Weagant operation’s two remaining outlets: Topline Trailer & Equipment Sales, located north of Winchester on County Rd. 31, and Weagant Farm Supplies, located north of Brockville on County Rd. 29, are both long-established Kubota dealerships.

The administrative office for all three Weagant sites had been based out of the location that’s set to change hands, but there isn’t enough room at nearby Topline to accommodate that function, according to Stacey Weagant, explaining the clerical move into the NDBC.

Both involved companies are expected to issue press releases shortly. Staff at the Weagant operations were apprised of the sale earlier this week and have been free to tell the public about the coming change of ownership in Winchester.

The County Rd. 43 site was initially established as a satellite location of the original farm equipment dealership that grew out of Fred and Anita Weagant’s South Mountain general store, where the couple retailed their first tractor in 1953. By the late 1970s, operations were consolidated under one roof at the “new” address located amid the farm fields of North Dundas Township. Later business expansions led to the establishment of the family’s current second and third sites (the Brockville dealership and Topline Trailers & Equipment).