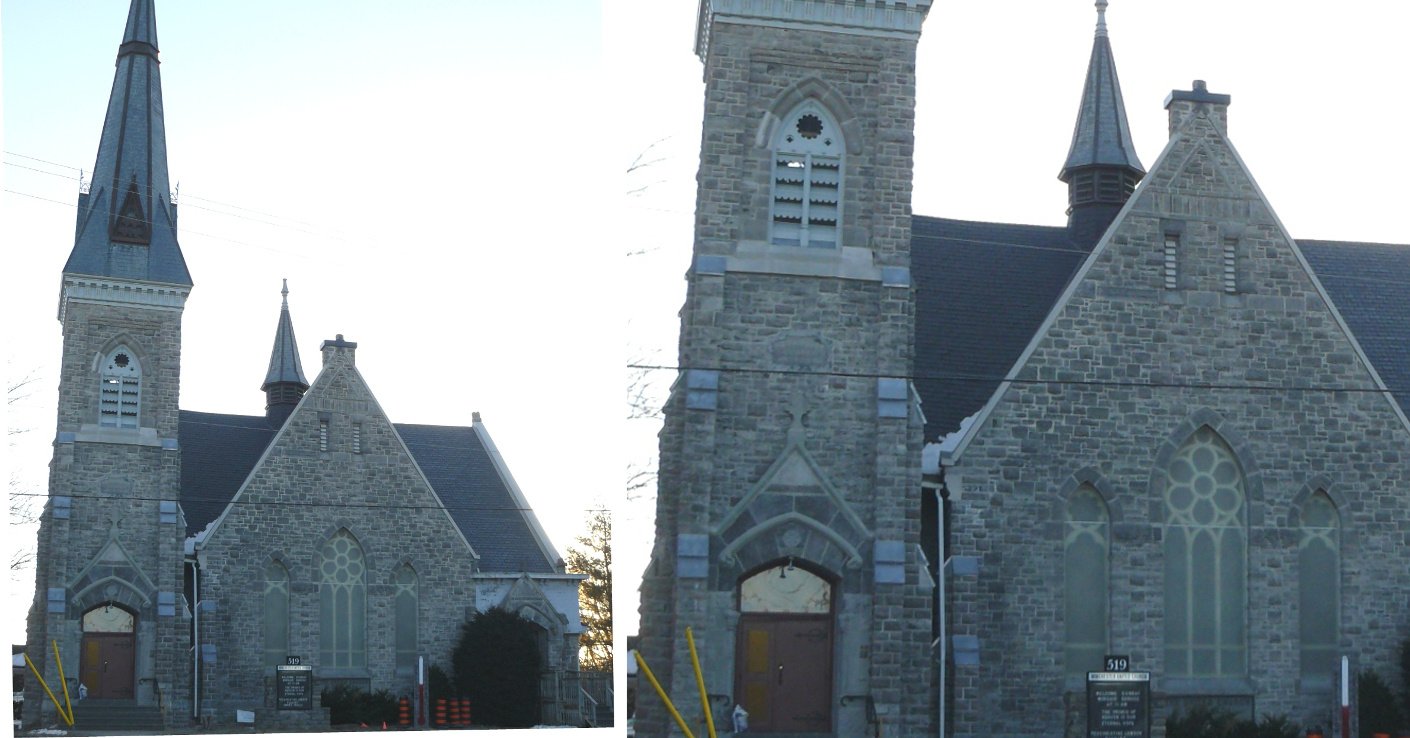 WINCHESTER — The church bells rang in Winchester last night (Thursday evening), first in a planned series to occur weekly in a show of solidarity with healthcare workers on the front lines of the COVID-19 pandemic.

Spearheaded by the Downtown Winchester Revitalization Committee, both churches in Winchester equipped with bells — Winchester United and St. Paul’s Presbyterian — pealed simultaneously for 15 minutes in the inaugural expression of gratitude.

Below, Zandbelt’s video footage of Thursday night’s exercise in Winchester.

“I saw this idea online … from my cousin in Holland, and I see some other communities jumping on board,” says Zandbelt, who’s been making the calls necessary to make it happen in a coordinated fashion.

“Maybe this takes off and spreads throughout the region,” says Zandbelt, who has also reached out to churches in Chesterville.

He suggests the initiative could run indefinitely during the crisis, adding it’s a “feel good” measure intended to bring some respite from an otherwise stressful period involving so much bad news.

Going forward, the sirens of local North Dundas fire trucks will add to the auditory show of support, while the involved churches will ring their bells on different evenings.

On Tuesday nights, the fire stations in Winchester, Chesterville, Morewood and South Mountain will pull at least one truck out of their bay and run their sirens.

The bells at St. Paul’s Presbyterian and Winchester United will respectively ring on Wednesday and Thursday evenings.

The Sweet Corner Park clock tended by Zandbelt will chime every night at the appointed time as well.

He also encourages North Dundas residents to display Canadian or provincial flags at their homes as part of the effort, adding he hopes churches across the region ring their bells for 15 minutes at 7 p.m. “any night they wish.”

Below, video flashback: Last time Winchester saw a coordinated church bell-ringing campaign was the 100th anniversary of the Armistice that ended World War I, on the evening of Nov. 11, 2018. Today, as the community (and country) does battle with a hidden adversary, the bell-equipped churches of Winchester as well as the fire stations of North Dundas will be sounding off weekly to salute the healthcare workers and other people on the front lines against the COVID-19 pandemic. The 2018 footage below (obviously before physical distancing came into force) shows the activity in and around St. Paul’s Presbyterian, Winchester United and Sweet Corner Park on the centennial of the end of the ‘Great War.’ Those churches and the clock in the park rang 100 chimes for the occasion.