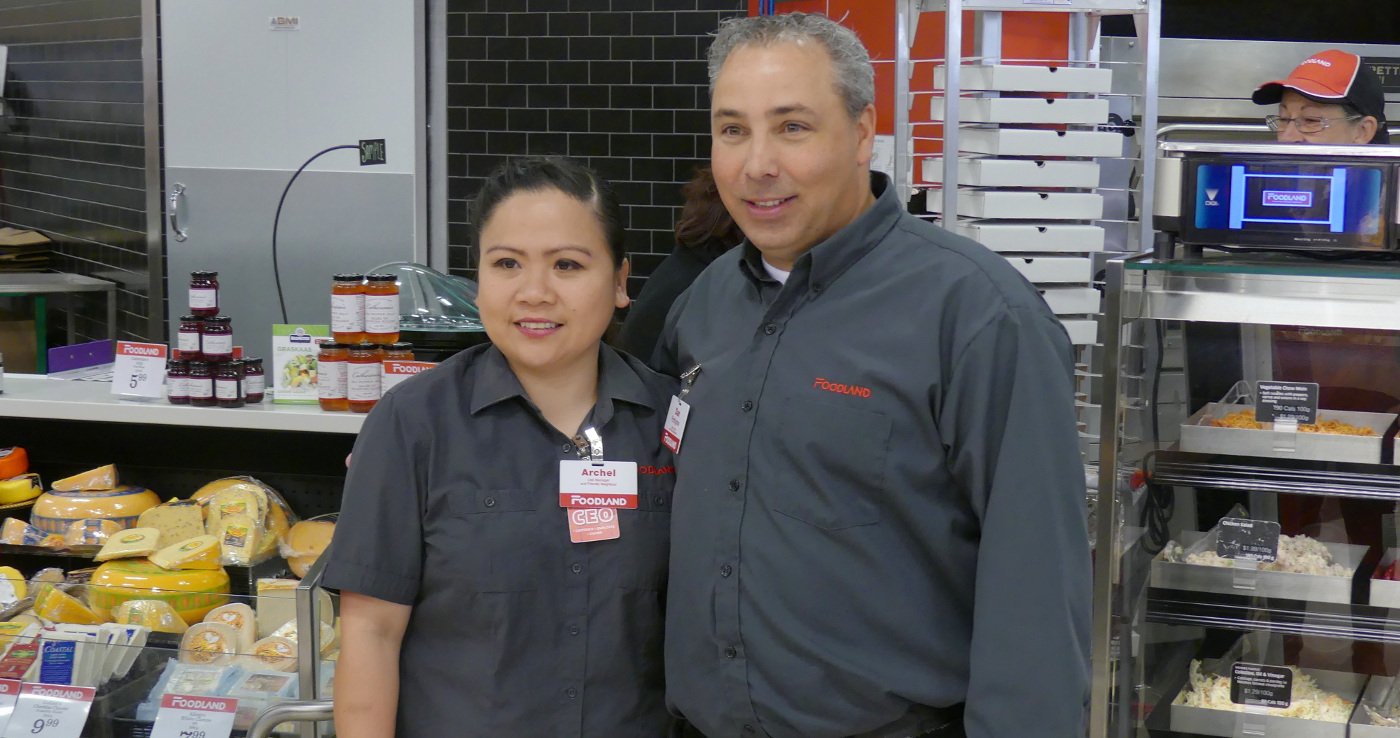 WINCHESTER — The COVID-19 crisis has gripped humanity the world over, and for one local grocery store employee, the pandemic has spurred a very personal form of global action, too.

Archel Imperial has always taken her role in giving back  — and supporting her loved ones — very seriously. But the current situation has inspired the Winchester Foodland deli manager to take it a step further by contributing more broadly to those struggling in her native Philippines.

She’s been donating her extra wage earned during this difficult period through Sobey’s Hero Pay Program. One hundred families in her former home province of Aklan have so far benefited with food packages as a result.

Since the pandemic hit, Imperial — who immigrated to Canada in 2009 — has made it a priority to stay connected with her family and community overseas.

While virtual worship services have become a thing for Canada’s church-goers amid the coronavirus outbreak in recent weeks, the Chesterville resident has always tuned in online to daily mass live-streamed from the Cathedral of St. John the Baptist in Aklan’s capital city of Kalibo.

Watching those services during this time of pandemic — with only the priest and apostles present — has had a “big impact for me,” says Imperial, who reports the Philippines has been hard hit by the virus and placed under a lockdown recently extended until the end of April.

Her parents and six siblings procure and assemble the care packages and deliver them door to door throughout their community. Each contains essential groceries such as milk, coffee and soap.

However, at her insistence, the largesse has been communicated to the recipients as coming from Winchester Foodland — rather than Imperial herself.  Grateful for all the North Dundas establishment has done for her, both professionally and personally — including a fundraising initiative that helped bring her family to Canada for a visit a couple of years ago — she wanted to show her appreciation to the store and its owner, Dan Pettigrew.

“I feel I was very fortunate to have people who love, care and support me,” she explains. “And also they are there anytime I need them most, my Winchester Foodland family and my friends. It’s time to help one another.”

Imperial’s valued place in her workplace family follows her own inspiring story of leaving her homeland for a life in Canada — as chronicled in a film produced by Sobey’s and Pier 21 (the immigration museum in Halifax) a couple of years aog.

Pettigrew says he feels “incredibly lucky” to have her as part of his store family.  “I am not surprised that she continues to be in the spot light at all,” he says. ” Anyone that knows her knows that she is a kind, compassionate and caring individual.  She works incredibly hard every day and her work ethic continues to add to her success.”