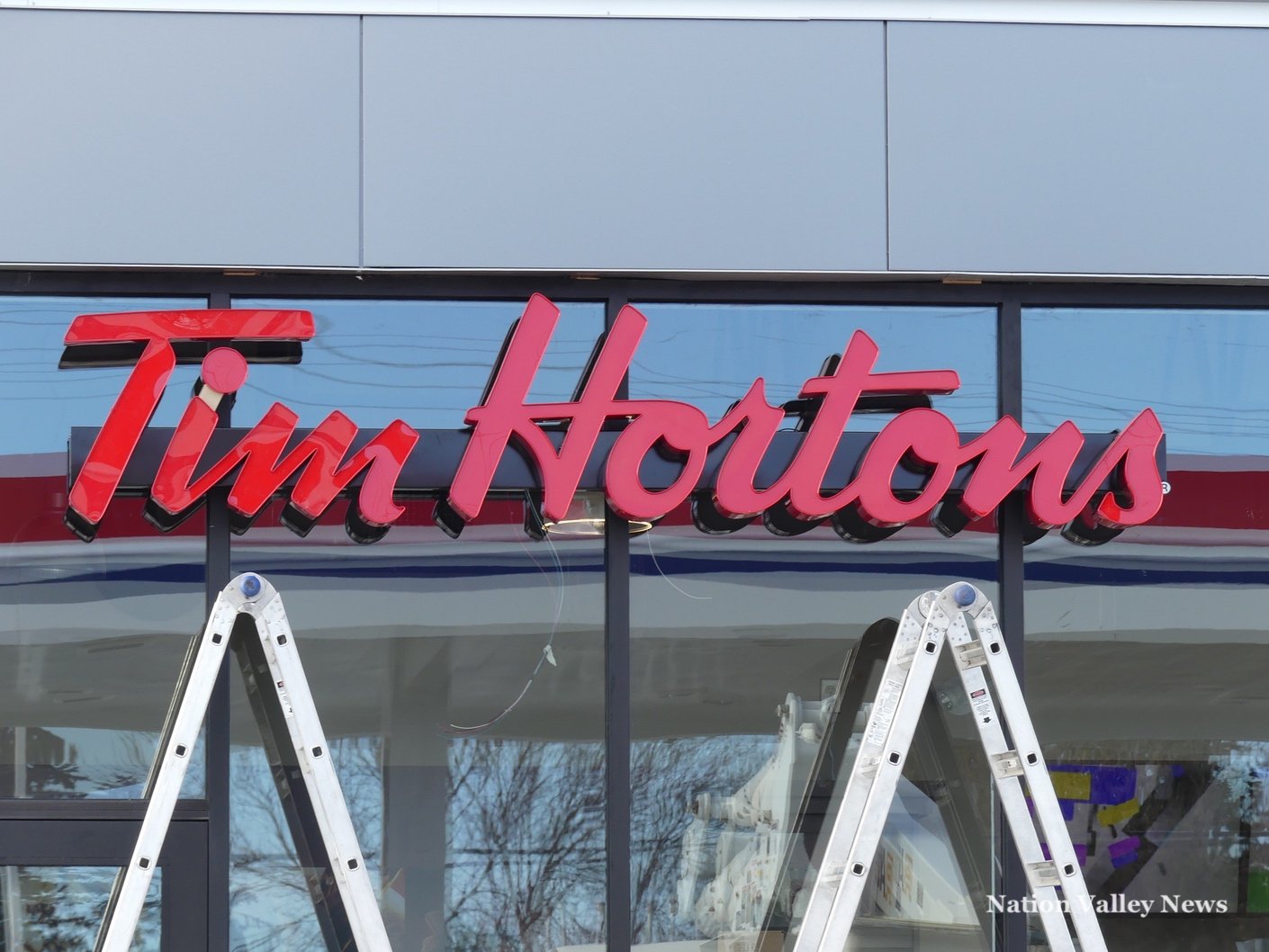 EASTERN ONTARIO — After one day in force, a ban on paying cash at local drive-through eateries was lifted by the Eastern Ontario Health Unit last night.

The EOHU’s attempted elimination of cash transactions at Tim Hortons and other popular eateries coincided with expanded orders on essential businesses issued April 29 by Medical Officer of Health Dr. Paul Roumeliotis on Wednesday night. Restaurants were ordered to stop taking cash payment as part of that.

According to local Tim Hortons franchise owner Robert St-Denis, the EOHU told them to stop accepting cash on Wednesday night and lifted the restriction Thursday night.

“They started in Cornwall, actually,” says St-Denis, reached at his Winchester establishment. “And we had notice around midnight that we had to stop taking cash. People didn’t like that too much. But then they reversed it again late last night, so now we’re starting to take cash again.”

The situation created “a lot of confusion for one day,” he observed, also noting his restaurants haven’t had to change any of their cash-handling protocols, either. “We have a separate person that handles it [cash], and a separate person that puts the product out the [drive-through] window.” Staff also wear masks and gloves.

The issue went “right to head office” at Tim Hortons, he added, as it seems only Eastern Ontario outlets may have faced such restriction.

In any case, the local restaurateur has continued to roll through these “challenging times.”

“We’ve been able to keep quite a few of our staff on, and keep people working,” he said.

St-Denis’ secondary Winchester Tim Hortons location at Pioneer gas yesterday re-opened to walk-up traffic — a boon to truck drivers unable to bring their rigs through the drive-through at the main Winchester outlet half a kilometre away.

As for the ramped-up orders imposed by the Medical Officer of Health earlier this week (and amended yesterday), Dr. Roumeliotis justified them in light of observed behaviour at retailers in recent days. “We actually did this in response to a perceived need based on a lot of complaints and observations we were getting around the major retailers that were not providing infection control, hand-washing stations or whatever.”

The doctor cited concerns about proper “crowd control” at curb-side retailers and drive-through establishments where patrons have reportedly gathered in parking lots to chat after picking up their food.

“What we wanted to do is tighten-up a bit, and make it clear to the retailers what the expectations were in terms of managing crowd control,” he explained April 29.

And while the orders temporarily kiboshed cash at Timmy’s, other establishments were seemingly untouched by the controversy. Over at the Chesterville Snack Shack, cash remained legal tender at the popular chip wagon yesterday, according to proprietor Bill LeClair, who says the EOHU never ordered him to stop accepting it.