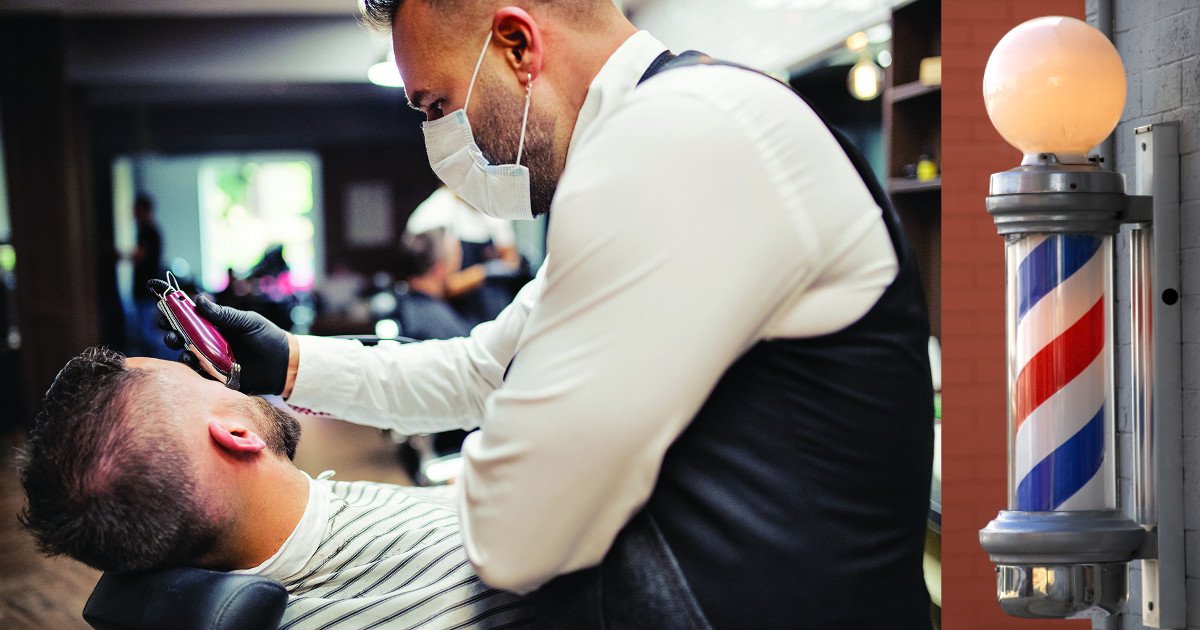 EASTERN ONTARIO — The dentist’s chair is now OK, but the salon chair remains forbidden territory. And it will only be “toward the end of summer” before increasingly shaggy Ontarians return to their barbers and hair stylists for a cut, suggests Eastern Ontario Medical Officer of Health Dr. Paul Roumeliotis.

Dr. Roumeliotis, member of the provincial COVID-19 roundtable setting pandemic policy for the whole of Ontario, made the admission during his most recent daily media briefing, yesterday evening.

“As a matter of fact, I was talking about that today at the provincial level,” said the doctor of barbershops, hair salons and other personal service settings. On the reopening of those establishments, he added, “We’re looking at it at kind of the third stage, so when you’re talking about a month between stages … it’s more toward the end of summer.”

Dr. Roumeliotis credited his daughter with his own recent haircut — achieved, he said, through the use of dog clippers. (His daughter, he also clarified the next day, is a member of his household.)

NVN asked the doctor to explain the logic in allowing the recent reopening of dental practices, which he acknowledged involves activity aerosolizing potentially infected saliva, while even the smallest hair salons with only one chair must stay shut?

“It’s not my logic, it’s provincial direction,” the Medical Officer of Health replied, then clarifying, “The logic is we want medical services to start first. I think that’s the logic, and dentists happen to fall in there, with ‘physio’ and everything else.”

However, in his daily media briefing the following evening, Dr. Roumeliotis massaged his ‘toward the end of summer’ estimate of the previous day, saying it was not “etched in stone.”
“I got a lot of questions, I got a lot of people anxious about it,” he acknowledged during the May 29 briefing, in which he highlighted the “closeness of the contact and duration of the contact” as rationales for keeping salons closed until a later stage. “But again, nothing’s etched in stone,” he added.
The doctor’s May 29 update also came hours after Premier Doug Ford said he was reconsidering a regional approach to the reopening of Ontario, raising hopes lesser-hit areas may see a loosening of restrictions earlier. While Eastern Ontario’s Medical Officer of Health noted some concerns about ensuring proper coordination among nearby regions, he seemed amenable to the idea. “I’d like to open up as many businesses as possible as safely as possible,” he said. “So those are things the ministry is going to be coming down with, in terms of what will open next, and as soon as we get the go-ahead for hair-stylists and barbershops, we will be working with them to expedite their opening. I recognize that we need to bring back that business [and] again, we need to balance between the risks.”
This article was updated to include the Eastern Ontario Medical Officer of Health’s follow-up comments on May 29.