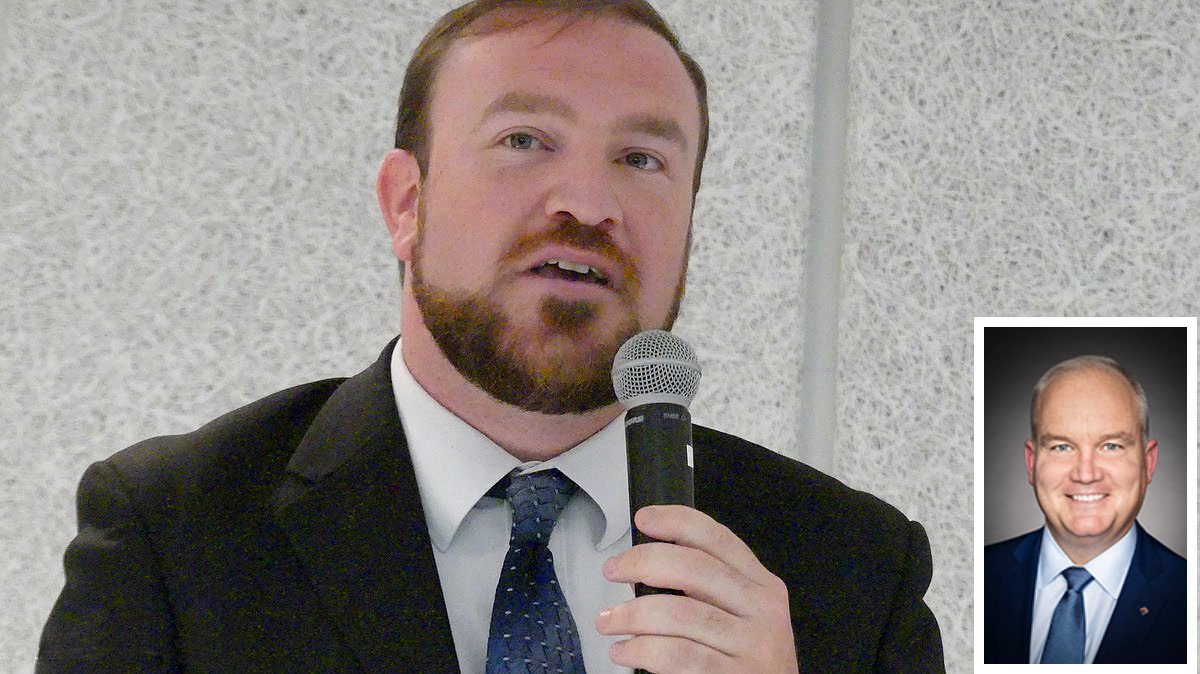 Duncan’s nod for O’Toole comes after months of mulling his choice. “I have a lot of confidence that Erin is the best candidate to unify our party and to form government in the next election, said the MP. “I’ve got to see first hand that Erin has the right leadership skills, and that he has the ability to connect with the voters we need to win over to be successful and to govern Canada.”

The only current member of parliament in the race, O’Toole seeks to win the federal Tory leadership over principal rival Peter MacKay, former Harper government cabinet minister. Toronto lawyer Leslyn Lewis also seeks the job being vacated by current Conservative leader Andrew Scheer after his failure to deliver his party an election win during the 2018 federal campaign.

Lauzon, who served as MP for 15 years prior to Duncan, echoed his successor’s sentiments. “I had the pleasure of working closely with Erin O’Toole since 2012. Whether it was in his role as local Member of Parliament bringing the concerns of the residents of Durham to the table or advocating for the betterment of veterans as the Minister of Veteran Affairs, Erin always worked tirelessly and gave his best. Canada is going to need that kind of work ethic to recover in the years to come.”

“Seeing how effective Erin was as a Cabinet Minister in Stephen Harper’s government, and personally knowing Erin and his father, former Ontario MPP John O’Toole, during my time in my hometown in the Durham Region, I am
confident that Erin is the right choice to lead our Party back to a majority government,” said Bugelli, vouching for the local trio’s chosen candidate.

The Conservative leadership contest is being conducted via mail-in ballots from the membership. Ballots are to be received by Aug. 21, 2020, with the winner announced as soon as ballots can be properly processed and examined by scrutineers — while respecting any health guidelines in place at that time, according to the party.