WINCHESTER — Six charities are in the running during this Saturday’s Great Canadian Cow Race — set for broadcast on Nation Valley News at 3 p.m., Aug. 8.

Reconfigured as a live-streamed, socially-distanced event in light of the pandemic, the race follows in the hooves of previous editions otherwise occurring during the busy hustle and bustle of Winchester Dairyfest. 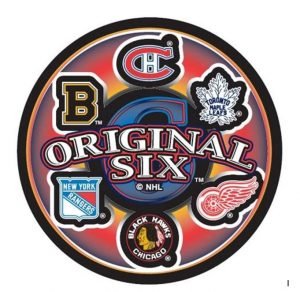 As in prior years, Royal Canadian Legion Branch 108 Winchester won’t be rounding up real Holstein cattle for the ‘race.’ Instead, the costumed jockeys straddle small replica bovines crafted from wood, each one representing a charitable cause. A throw of the dice determines their pace  along counted squares on the ground toward the finish line. 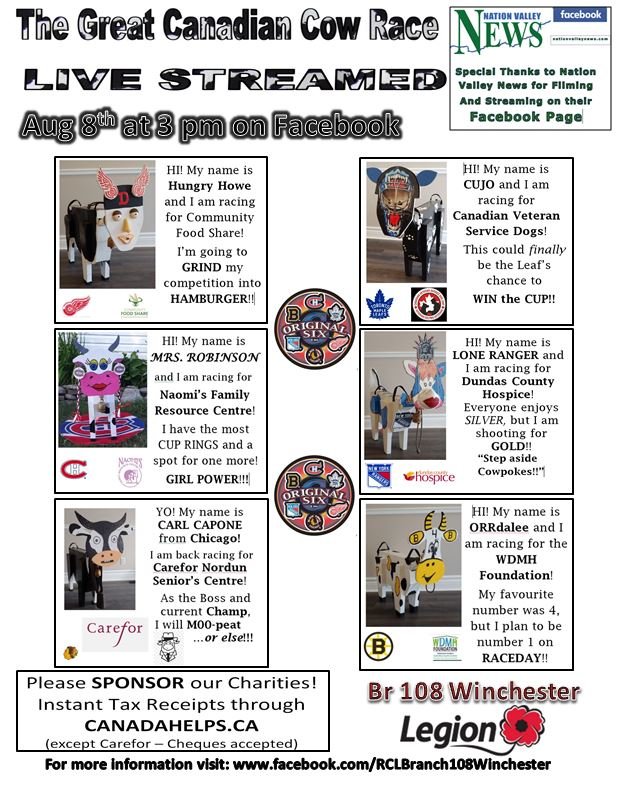 Indicate your interest in this event on Facebook, below.