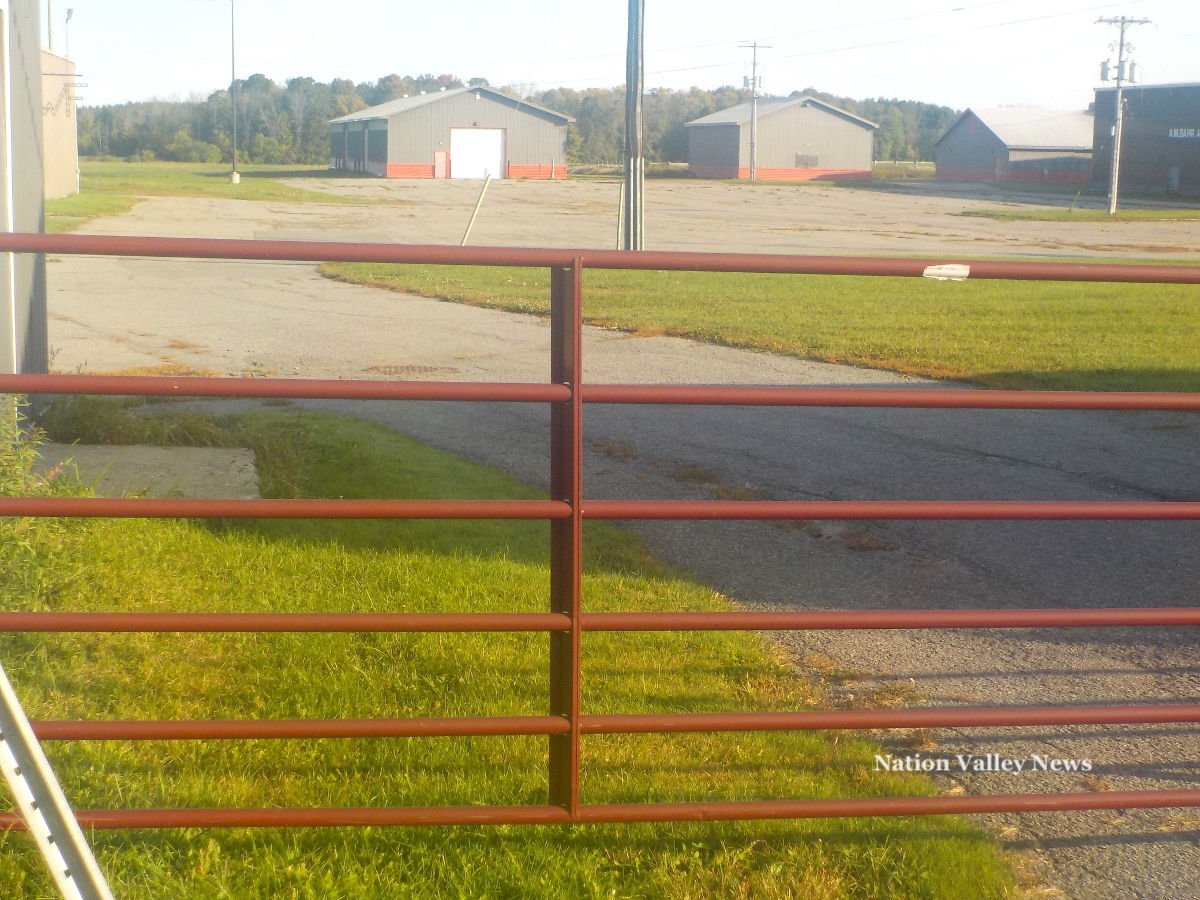 KEMPTVILLE — Local officials and the agricultural community are still waiting for details following a recent provincial announcement that a prison will be built on land once occupied by the Kemptville College farm.

The approximate 200 acres in question are located across the road from 625 acres and 50 buildings of every shape and size acquired by the Municipality of North Grenville two and a half years ago and transformed into a multi-grade campus serving several regional school boards. A daycare is also on site.

A year ago, North Grenville made a pitch for the farm parcel to be disposed of by Ontario Realty Corp., including refurbished dairy barn, Barr Arena and several other buildings. While local officials were told they would get serious consideration in acquiring the missing piece, it didn’t turn out that way.

A composite image of the Kemptville Campus sign and an old-fashioned jail cell.

There’s no indication yet how the prison announcement – with no dates or amounts attached – might impact North Grenville’s successful bid to host the 2022 International Plowing Match, partly on that land.

To be known as the Greater Ottawa Correctional Complex, the maximum security prison was included in an initiative to modernize Eastern Ontario’s corrections system, including replacement of the province’s oldest jail in Brockville – built in 1842 – and removing pressure from the beleaguered Ottawa-Carleton Detention Centre.

The prison project was unforeseen, said North Grenville Mayor Nancy Peckford, a strong advocate for returning agricultural programs to the college abandoned by University of Guelph beginning in 2014. Peckford is expecting public consultations on the issue this fall.

She has in the past observed that acquisition by North Grenville of the 200 acres could possibly lead to restoration of popular equine courses at the Barr Arena and research in the dairy barn upgraded shortly before U of G pulled the plug with a $1 million investment from the Eastern Ontario agricultural community.

Because details were vague, the announcement has created some anxiety in the community, the mayor said. Without enough information, she resisted “mischaracterizing” the concept one way or the other. On the plus side, if it goes ahead the prison will bring public service jobs to North Grenville. She now understands it’ll be a secure, state-of-the-art facility, providing 500 permanent jobs.

That would be a big benefit, said Deron Johnston, executive director of Old Town Kemptville Business Improvement Area. Since U of G withdrew, many better paying jobs have been lost, Johnston noted.

However, the fact the proposed prison site is positioned directly across from the municipally-owned campus and classes of young students – including the mayor’s three children – has generated safety concerns, he added.

In a mini replay of the anguish caused when U of G abandoned the college, prominent area farmers such as Erin Quinn have been reminiscing on social media about their time at the campus farm, including showing cattle during the Eastern Ontario/West Quebec Championship Show.

“What a waste!” said Laura Clark after a recent drive-through. “It used to be so full of life, such a happening, busy place with like-minded farm friends.”