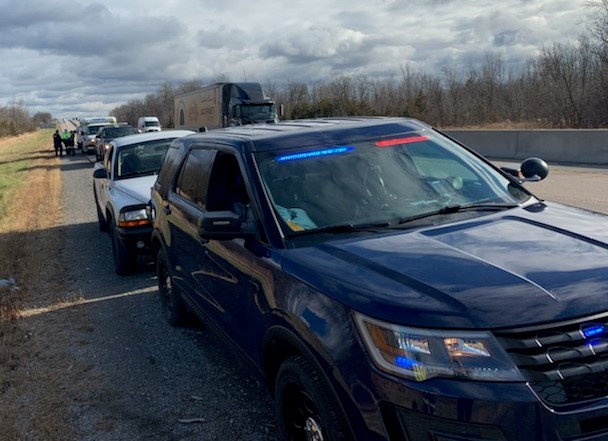 NAPANEE — An Eastern Ontario motorist employed a ‘sick’ method of trying to dodge a traffic ticket when pulled over on Highway 401 today — by claiming to have COVID-19.

However, the G1-licensed driver recanted when Ontario Provincial Police officers called in paramedics, the East Region OPP reported in a tweet including the hashtags “BadIdeas” and “cantmakethisup.”

Behind the wheel of an “unsafe truck” with “bad plates,” the aspiring infectee faces Highway Traffic Act charges as well as a charge of obstructing officers under the Quarantine Act.

The driver’s claim “tied up resources,” the OPP tweet unhappily concludes of the incident occurring at Napanee, Ontario. 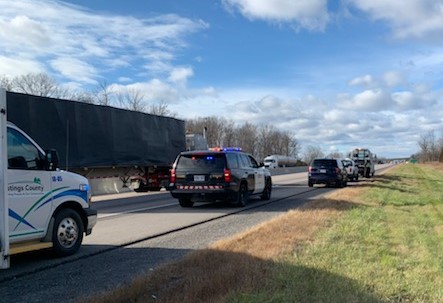