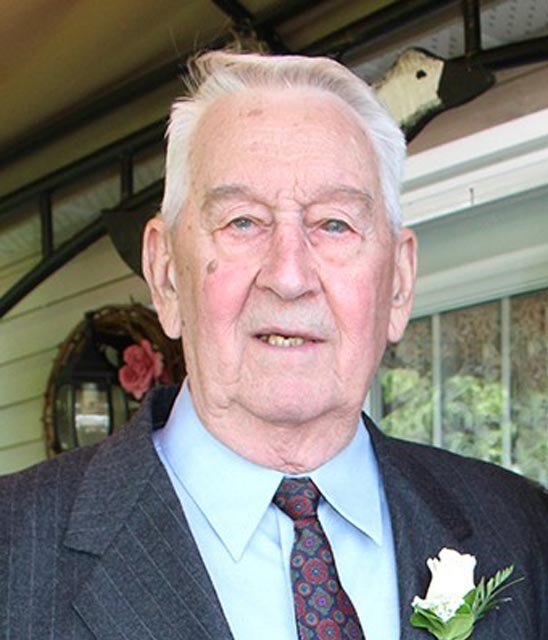 Due to Covid restrictions, a private family funeral service will be held at the Marsden and McLaughlin Funeral Home, Williamsburg. Inurnment will be at New Union Cemetery, Williamsburg. Donations to the South Dundas Lutheran Community Church would be gratefully acknowledged by the family. If you are making your donation online or by cheque directly to the charity, please include the following note with your gift “please notify the family”. Online condolences may be made at marsdenmclaughlin.com.